At first all the creatures rejoiced under the alliance of the Elder Spirits who turned their back on their kin to create something beautiful.
Their combined power gave us the gods, who call themselves ezinvas, and the land thrived. But greed brought down the alliance, and when the Light Fell a darkness more powerful than Night herself enveloped the land.
Only the continent of Xalier is one of the last places where you can see the greatness of the Elder Spirits and their creation.
The desperate ezinvas almost destroyed it, trying to use it to restore their lands, but the last of the Elder Spirits gave up their powers and conscience to guard it against them.
Now Xalier thrives under the rule of the nabastis, a species created by two ashamed ezinvas who had fell in love with the land.
Without the presence of the ezinvas, hundreds of spirits attracted by the raw power emanating from the very earth went to Xalier... 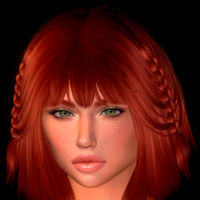 Ynar 'the builder of worlds' 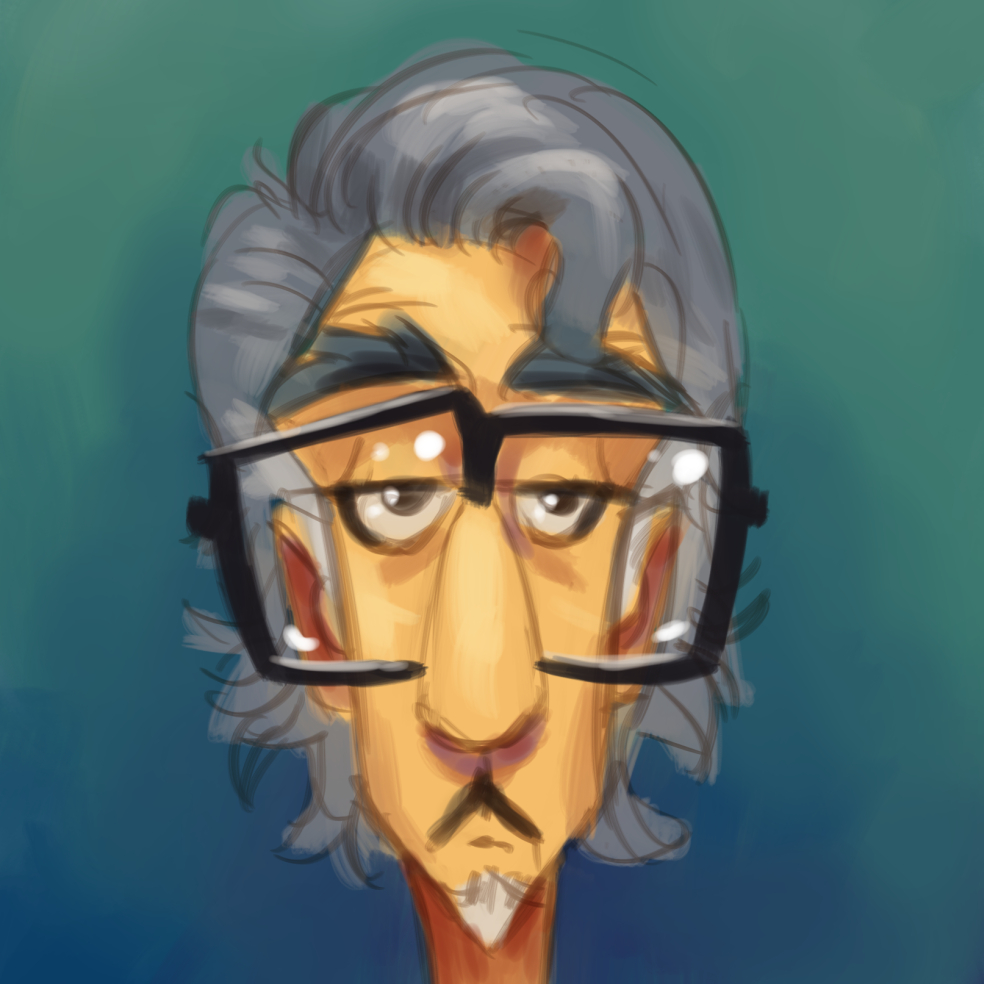 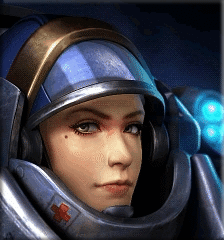 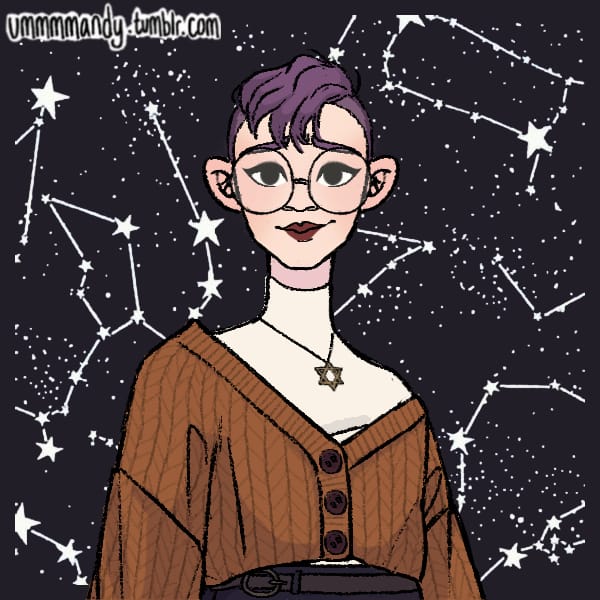