Sevde was a driaj in the small town of Khai. Ze had been assigned there at the behest of the varnori who asked the carakans for help to revitalize the land.
The Nahih tribe considered this a “chain job”, and not many young adults wanted to do it, but ze enjoyed the peace and quiet.

Sevde had been adopted into the Carakan Tribes by the Intama Clan.
After becoming a nalaxe ze traveled all over Xalier through the Varnorian's Weave as an apprentice driaj.
The carakans had found zir egg at an abandoned village, presumably after being discovered to have Crystal Shard Egg Disease. Despite this the Carakans took the egg and later adopted the child.
Sevde was born with several red crystal like formations growing in zir body. Among the carakans this wasn't weird but once ze went into the world people tended to stare.
After returning from zir grand tour through the Weave, the High Driaj informed zem of the calling to which Sevde accepted immediately, but requested to have the crystals removed from zir body.

Life in the Village

Khai wasn't big enough to be a town, and yet it had received that consideration, and as such, under Iraia rules a town had two years of grace to go without paying taxes after a period of great distress, after the two years if no tax had been collected the town would be sized and their people put into service.
The varnori of Khai, inexperienced in the secrets of the land, had tried everything but had finally given up and asked for help.
Being accepted by the people of Khai was by no means an easy task. Despite being hired by the Chief zieself, and on zir own accord, the varnori was distrustful of strangers and given the nature of the job offered ze was doubly cautious. The young driaj wasn't allowed to sleep within the village’s limits, and everywhere ze went to ze was followed by at least three guards.
On zir first night at the outskirts of the village, ze was lying alone in zir tent recovering from a busy day helping work the land. Ze had built the effigies of the local deity and that made zem feel nostalgic. As ze lay on zir bed, ze received the visit of the spouse of the varnori. Ze gave zem a necklace made with a shard of red istite, a stone that represented rebirth for the people of the village. The stress of the past days, the slight homesickness, and the coldness ze had felt from the highest members of the village caught up with zem and ze wept while the spouse of the varnori hugged zem.

Sevde worked tirelessly. The land were the village stood had suffered under a previous war and the soil was so ruined the Weave couldn't reach it.
The driaj dig small holes looking for an underground river, until ze finally found one.
When the water sprouted from the earth the people rejoiced. They built channels, hundreds of them all over the land to help the water reach every corner.
A year later, just a few months from the tax season, the village had grown enough vegetables and grass to feed for months.
The town celebrated also the laying of the spouse of the varnori, as ze had finally be able to conceive with the help of Sevde. Although only the driaj and the spouse knew the exact way they had achieved it. 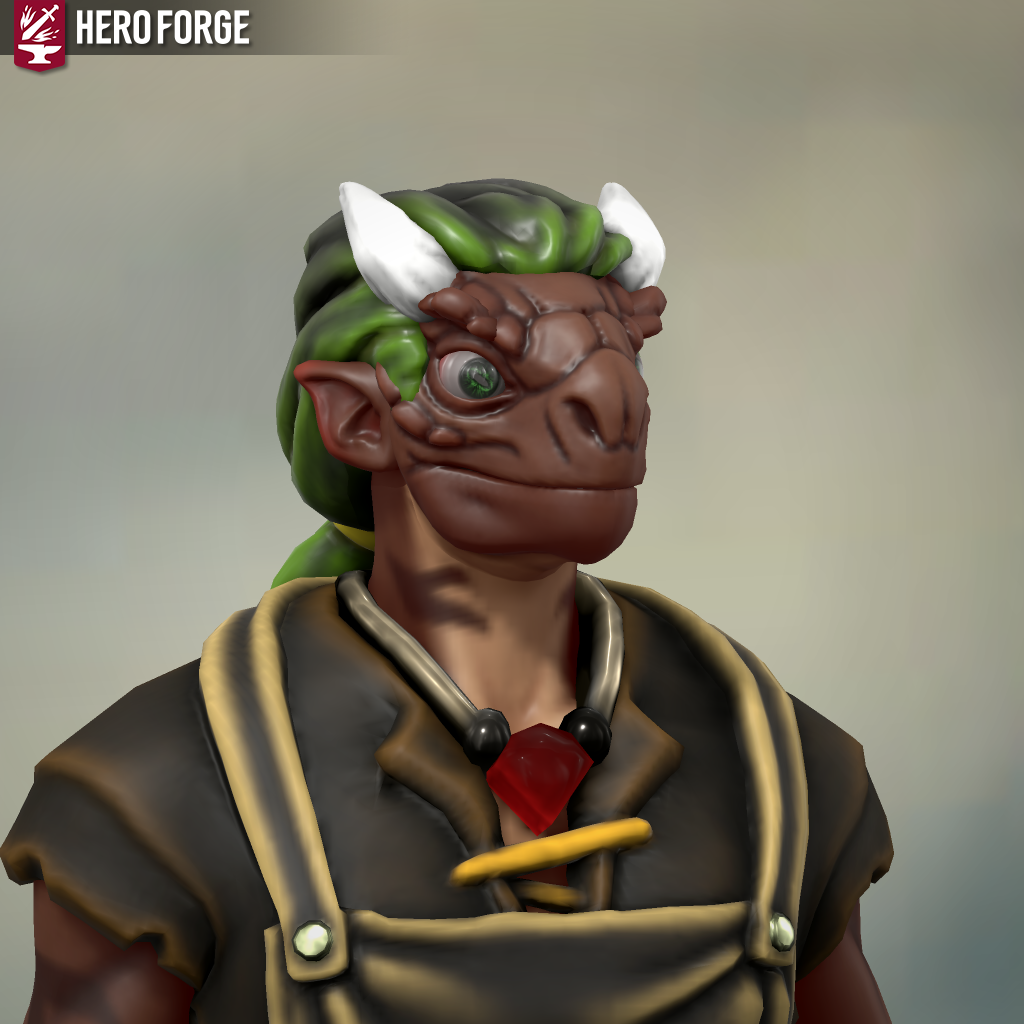 Answering: "a brave hero, who hides a secret past."
Visit Evanarix's Competition Page Check all other answers to this prompt Competition Homepage