Welcome to Wouraiya! If you're interested in sampling stories, I'd like to suggest a few:
Weaponizing the Power of Love, and Similar Faff, a story about unexpected abilities and odd friends;
Babble, a story about hubris and the challenges of language;
The Loneliest Two, a fable regarding love;
Tikwe Kiwekawu, a tragic tale of a simple musician with greatness thrust upon him.

For those of you interested in the world-building, welcome! Wouraiya is an archipelago of island-continents, each with cultures, languages, and centuries-long histories. Explore over three centuries of empires rising and falling, live the lives of Wouraiya's most famous folk.
Above all else, Wouraiya is grounded. There's no magic system and no pantheon. Economies, governments, and cultures determine the fate of the world more than any lone hero, and all the players are rational actors. Nearly every element in Wouraiya can be explained with common sense or adjacent elements. The world is detailed, from multinational alliances down to small flora and fauna. It's an apt sandbox for any no-magic plot one could conceive. For those lacking inspiration, here are some recommendations!

Hut Rarei is a Tuhran marshal overseeing a losing war. His peers provoked the strong Doyog Pact and left him to clean up the mess. This is a hassle for the home team, but an opportunity for the Pact. Tuhra's morale and organization entirely falls around the reluctant marshal. If he's taken out of the picture, perhaps the war might reach a swift and bloodless end.

Irewa is an ancient civilization, one so ordered and advanced that its economy survived two volcanic eruptions. After the third, its people fled to other continents. The descendant nations have grown large and now compete against each other for influence and resources. In a mad scramble to determine the true heir of Irewa, archeologists are sent to the home country to find sources of legitimacy.

Welkwu is a city ascendant. Her people are industrious, and her neighbors are jealous. Dissidents sabotaged a source of their fuel, and there's a bounty to bring the culprits to justice. The culprits, in fact, have fled north, through the deserts of Yukur and the snows of Retrougo. Perhaps there's more to the crime than a small gang of saboteurs? 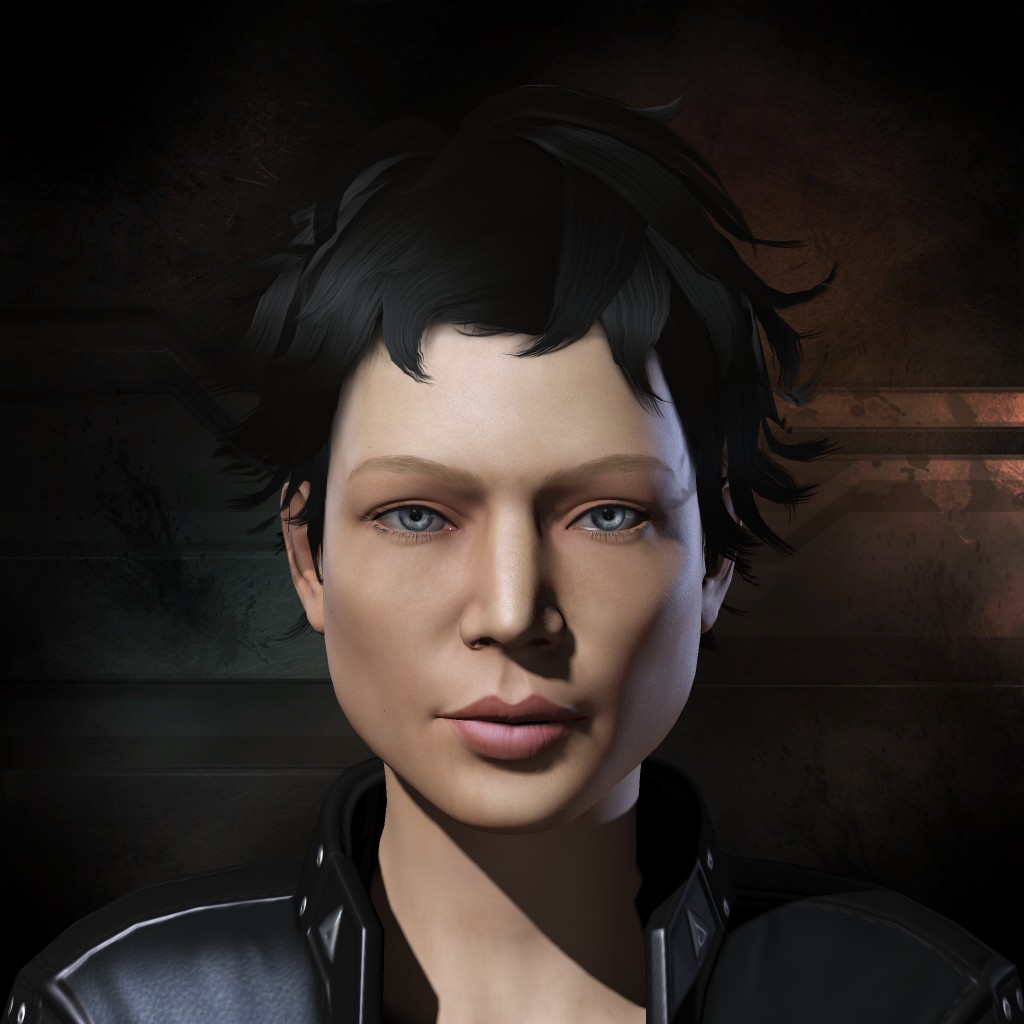