Irewa was one of the first civilizations in Wouraiya; no predecessor to the nation was identified, and no ancient nation had similar cultures and language enough to provide clues. From archeological findings, Irewans used the full extent of the island, from one end to the other. Elements of Keyrit and Ugo-yt governments and culture can be found on Irewa, and both governments vie for control of the scepter of the Irewan king.

Three separate volcanoes in the center-north of the island erupted in rapid succession. The first volcano wiped out the Irewan capitol. Art from the time portrays the second volcano having equally great devastation to the secondary cities. However, ash from the first and second eruptions was found in distant Irewan farms, suggesting that the villages in the south and the far north managed to stay alive even after the destruction of the capitol, maintaining trade and communication networks along the way. The third volcanic eruption was not recorded in artwork, leading most historians to believe that the great exodus happened then. One group of migrants became the T'kakou and later the Ugo-yt, while the other moved past Yatkaugo to become the Keyrit Daskalarchy.

Irewa was technically a Bronze Age civilization, but it was surprisingly innovative for its time. The nearest civilizations (the D'zjariae, the tribes of Retrougo, and the Werai empires) didn't maintain agriculture, yet evidence of farming is found all across Irewa. This has led most scholars to believe that agriculture was invented independent of the Yukuric agricultural revolutions to the east. Volcanic ash was found in archeological farm sites far from the volcano's natural path, either proving the theory of independent discovery or pointing to Irewan adaptation and ingenuity.

Irewa is blocked off from the rest of Wouraiya by the continent of Yatkaugo, so most trade into and out of Irewa must have passed through the D'zjariae. It can similarly be assumed that the D'zjariae gave precious metals, as well as the copper and tin needed for bronze, in exchange for agricultural products and the nutrients therein.
DISBANDED/DISSOLVED 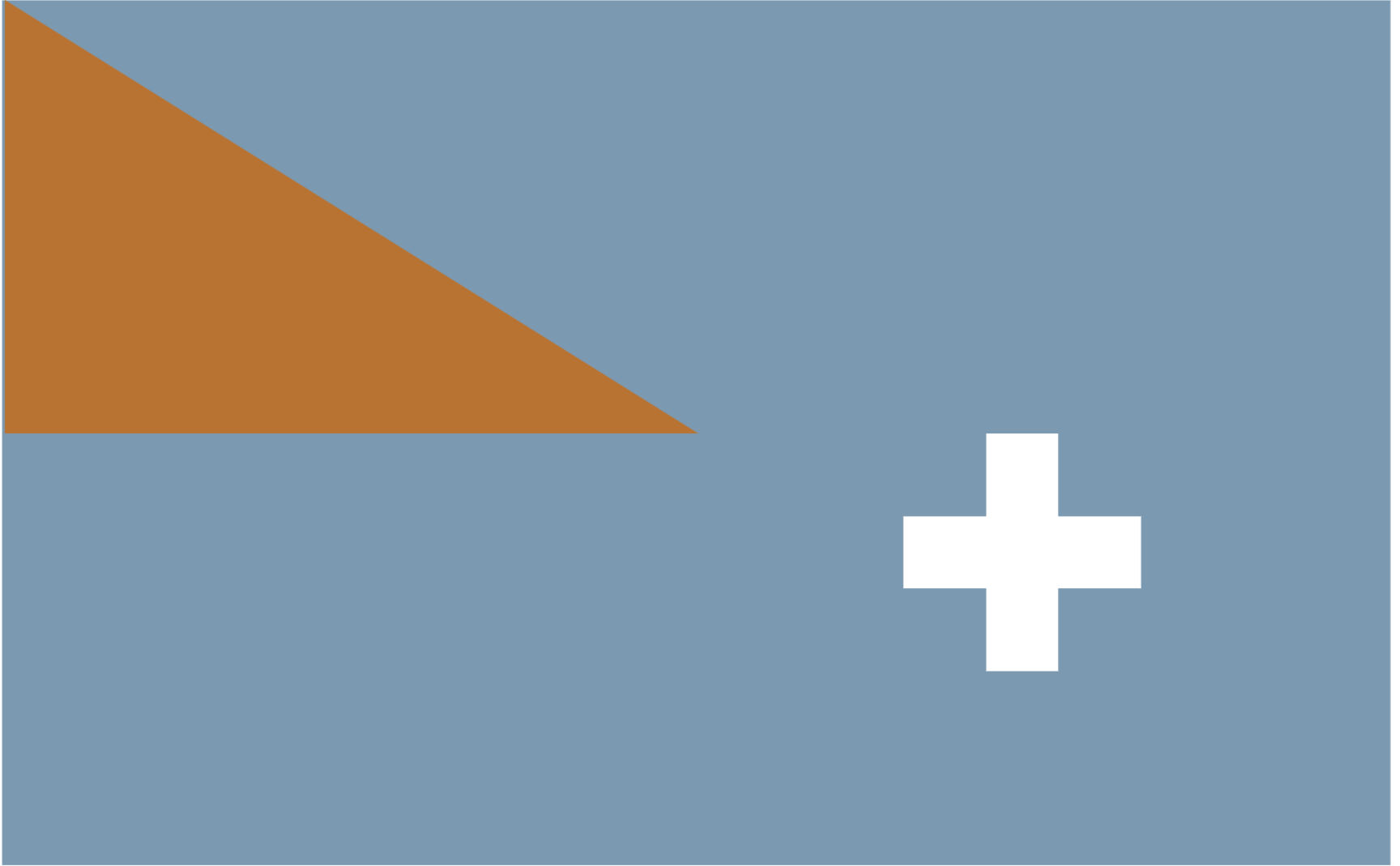 Answering: "an old or ancient organization which still casts a shadow"
Visit Daskalarch's Competition Page Check all other answers to this prompt Competition Homepage