School of Worldcraft and Wordmancy: A History

The fictional lore related to "WriterGreg's School of Worldcraft and Wordmancy" is created as a part of the collaborative storytelling with the "Game of Tomes."

This page is still under development.

WriterGreg sought shelter in a school building abandoned during the undead outbrake. He quickly took charge of the school and all who sheltered there. All who were willing to contribute to the new community were welcomed. The 1930's art deco design and solid construction of the building made it a perfect location to establish a school of worldcraft and wordmancy amongst the continuing undead threat. He was inspired by the cooperation of the new community that he sought to gave up his mercenary ways. Any funds from his old mercenary activities go to help the school and its inhabitant.

Others have joined the School to help keep the magic of Worldcraft and Wordmancy alive. They seek to help others with their new magics during the undead horde. They are willing to perform worldcraft and wordmancy magics in exchange for money and supplies for the school.

The Worldcraft Department help students and residents of the school to create the worlds where their stories reside. These classes focus on any activites that happens BEFORE the first draft of the fiction. The fields of study within the department includes:

The Wordmancy Department helps students and residents after their fiction's first draft has been completed. The fields of study within the department includes:

Students, alumni, and the general public are welcome to join the daily Study Hall. It is held in the Library and virtually Monday-Saturday on Twitch.tv. Study Hall hours are available

The School's administration offices are located near the main entrance of the school. The offices are open during regular school hours. WriterGreg will be in the offices except when leading the Study Hall.

The Administration can be reached virtually through the School's Discord Server.

For the Game of Tomes, the school functions under the GoT's Mercenary Rules. (Link TBD)

For the Tourney of Tales, the school functions under the GoT's Mercenary Rules. (Link TBD) 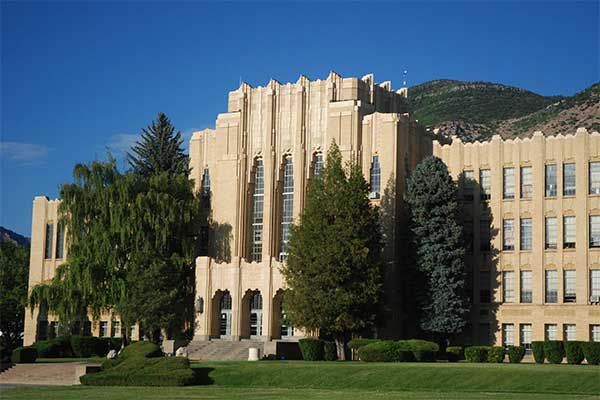 The photos on this page are of Ogden High School in Ogden, Utah. This is a real school still in use. Use of these images does not imply any relationship or endorsement of WriterGreg or the Game of Tomes.

The art deco architecture is of this school is beautiful. If there was a school that I'd every buy in real life (or take over during the zombie apocolypse) it would be this one. 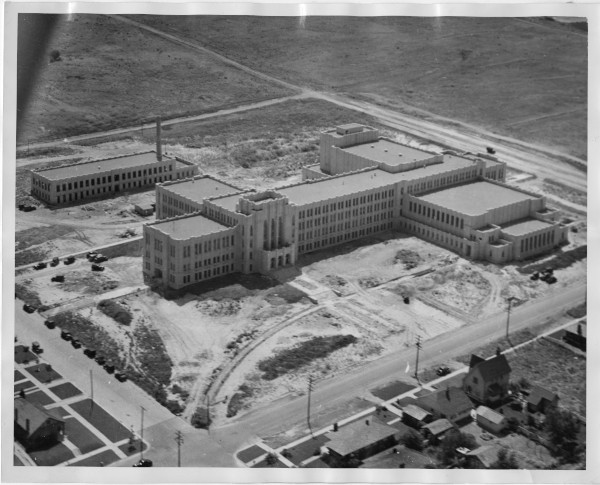 Ogden High School is recognized as an architectural landmark in Ogden, and was designed by the architectural firm of Hodgson and McClenahan. [...] The building was completed in 1937 at a cost over $1 million, reportedly the first high school to exceed that cost.

The building was added to the National Register of Historic Places in 1983.