The apostate? We soulforged do not discuss #36,627.
— Instructor of Recruits

Old Tazi Asadi, the soulforged heretic. They say that he hates the gods so much, divine magic doesn't work on him! Now there's a trick I'd like to see!
— Sgt. Kill Flayer

The soulforged #36,627 was reborn in the Soul Foundry on the 100th rebirthday of One, the First Soulforged. The soulforged people expected great things of it. Would it become an engineer, or an orator, perhaps a great paladin of the god Anam?

The soulforged are souls reborn into constructed bodies through a mixture of magic and technology and prayer. As a rule, they thank the gods for the second chance at life and are devout worshippers of the gods.

Tazi walked off the stage, refusing to speak to anyone, breaking one hundred years of tradition, and throwing the ceremony into a tumult.

Of course the gods exist. I don't think anyone should worship them.
— The Unbeliever's Codex 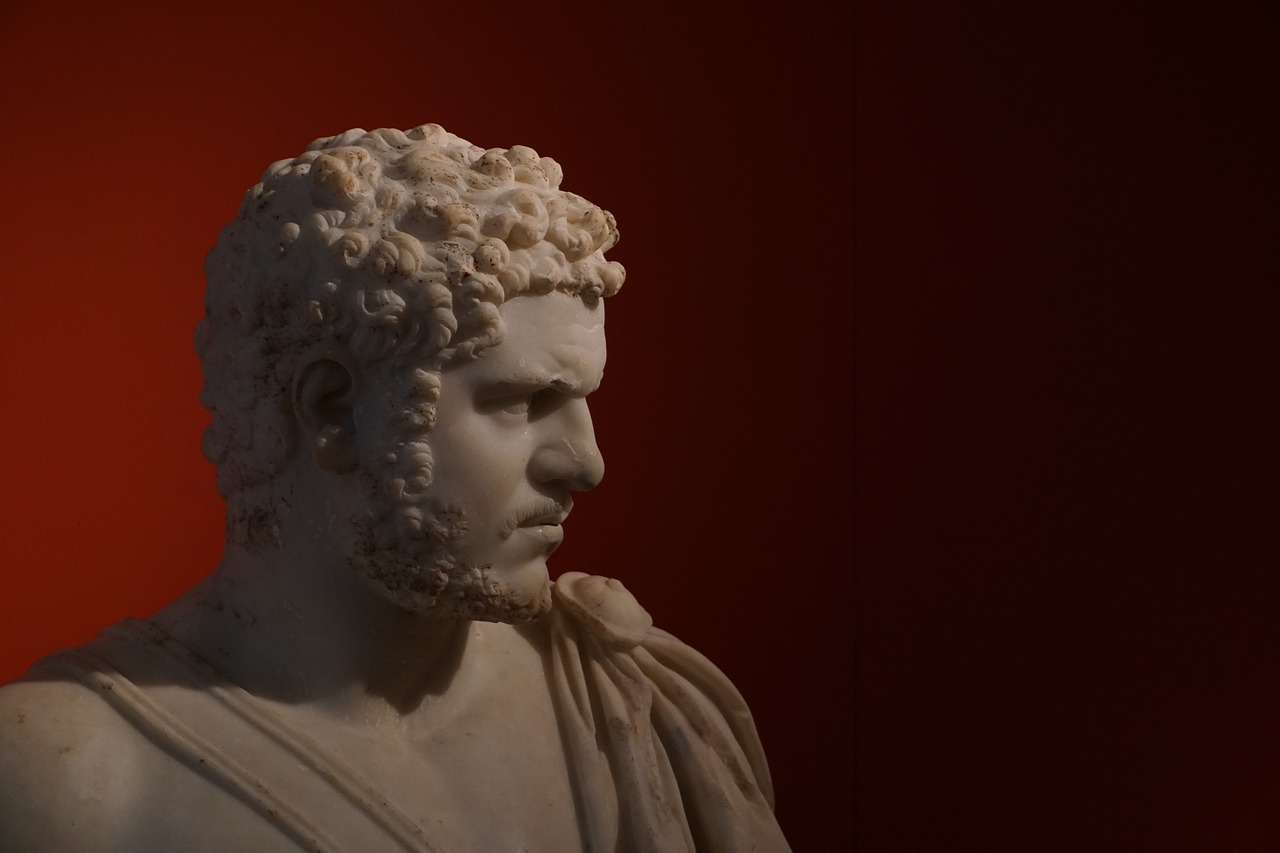 Tazi Asadi chooses to wear the marble face of an angry man with a brow furled in doubt that matches the conflict inside him. He constantly moves, pacing the floor, pounding his mechanical fists on any flat surface around him.

"Why us? Why are we so special? Millions of mortals have died throughout history, but we, the Dead of Kirinal, were the only ones chosen to live again? What gave the gods the right to do that to us?"

"What's so special about this world among the inifinite others? It's constantly on the verge of destruction. Why do we fight so hard? Why do we have to have a purpose?"

"I am here to take the boot of the divine off of the necks of the mortal. I refuse prophecy and destiny and everything that 'should be.' I believe that we choose our own lives and our own destinies. Join me and we will take back our lives for ourselves."

Tazi has drawn thousands of followers from the disaffected and the rejected throughout the world. They see worship of the Withdrawn Gods as foolishness. Now that the gods have left the mortal realm, they see no reason to continue worshipping them. They suspect that continued worship only makes the gods stronger. 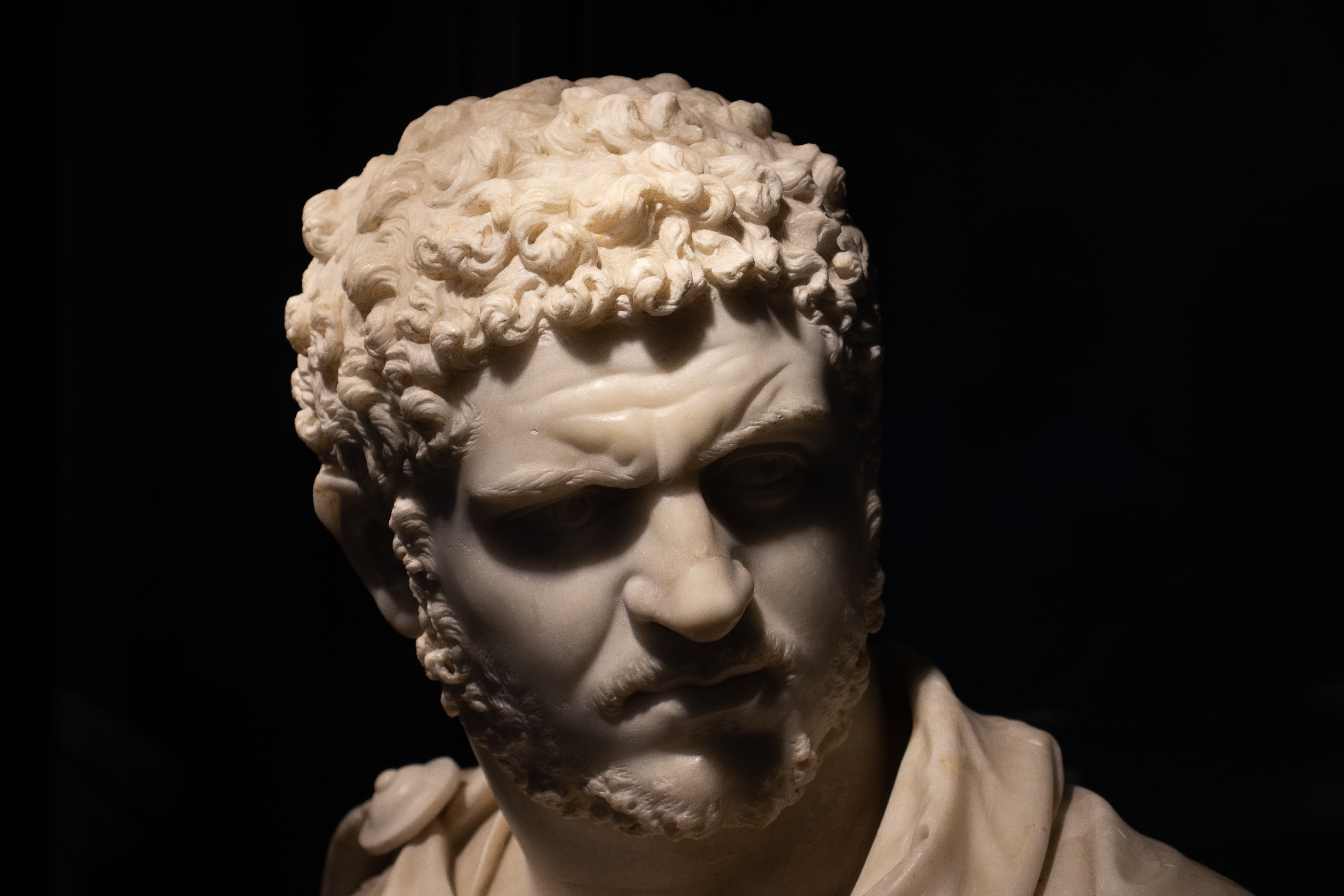 Articles under Tazi Asadi, the Unbeliever

Prayer of the Unbeliever