The seven-moon snapdragon is a common plant that blooms in the coolness of early spring and fall. It has silvery flowers that resemble dragon heads the exact color of the full moon. In the oldest elven myths, the seven-moon snapdragon was renowned for it's beauty. This year, for the first time since the Age of the Gods, the snapdragons bloomed in seven diferent colors and textures.

The snapdragon heads open in the evening, following the moon as she travels through the sky. Moths and bats visit them, gathering nectar and pollen before they close when the sun rises in the sky. In elven lands, when the seven-moon snapdragons (otsithil lughellos) bloom underneath the fullness of Thaya, the elves dance and feast all night long.

They sing songs from the beginning of time when seven moons graced the sky. In that time, the seven-moon snapdragons were seven colors to match the moons in the sky. As the Bakunawa ate the other moons, the snapdragons stopped producing flowers with that color. Eventually, when only one moon was left in the sky, only the silvery flowers remained.

In early winter of the year 3220, sailors on Reaver's Deep reported disturbances off the coast of Corgi. The sea beneath Braza's Grave, where he had fallen to the Bakunawa, exploded with colored lights for a week. They said that moon's exploded from the water. Of course, no one believed them and no new moons appeared in the sky.

In the spring that followed, the lands all around the waters of Reaver's Deep were covered in rioutous colors. The seven-moon snapdragons bloomed in multiple colors and textures for a week. But eventually the multi-colored flowers died, leaving only the usual silver flowers of Thaya.

A few months later, the Hidden Moon rose into the sky and shyly crept behind the Shattered Moon. Even though the new moon is hidden, the seven-moon snapdragons now have black and gold clockwork-patterned blooms along with the silver ones. 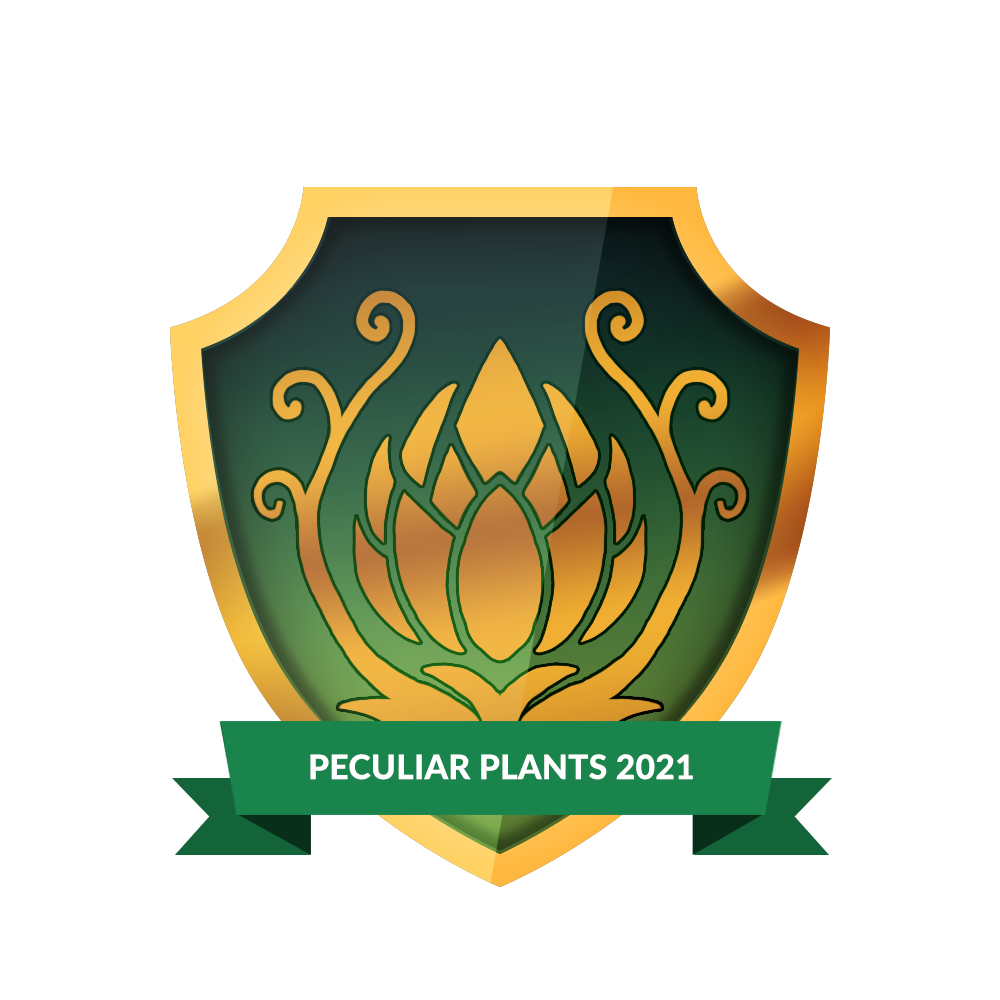 A new moon of black and gold clockwork hides behind Thaya. When it peeks out in the night sky, strange changes overcome the world.

The third moon of Erathia appeared a few short months after the Hidden Moon launched into the sky.

Nice article! I like the story of the moons being destroyed and the plant losing its colour :D   " following the moon as she travels through the sky." Do the flowers turn around to look towards the moon? What happened if it's a night without a moon or if the moon only rises at the end of the night? Do they not open? Do they open because of the gravitational pull of the moon or because of the moonlight? The later would mean they wouldn't open if the sky is cloudy.   If you're not going to create the "Bakunawa" article soon, a tooltip here to explain what it is would help.   " Eventually, when only one moon was left in the sky, only the silvery flowers remained." Ah so the "seven" in the name dates back from that time and is not a reference to the number of flower heads or something like that.   Ooooh! That's very mysterious at the end :D

Thanks for the quick comment! I'll add to this article later and I've put in the basics in the Bakunawa article.

Interesting plant! The link of the plant's colours and the moon story is quite nice. I like the idea of multicolered moons :D The developments at the end added a bit of mystery. Nicely done!

Oooo mystery. I love the sound of these flowers - I picture them looking so beautiful.

There’s another moon?! Hot damn! Other than that I love the sound of these plants, it must be a gorgeous sight to have seen all of them bloom in different comours.

Oh my, now that is nice foreshadowing! Animals spooking as indication of a disaster coming, is spooky and awesome as plotdevice. Flowers suddenly blooming like this to indicate a hidden moon, reminds me of that.