The Mortal Age has also been called the Human Age. For thousands of years, humans have explored the world, settling in every climate, environment, and continent of the world. As they spread, they have adapted their societies to exploit magic, or technology, or the environment to their own uses. As they discovered other sapient folk they adapted, or they were driven off, or they conquered. The other peoples of the world looked on with a mix of dread and admiration as the humans came to their homelands.

The Cities of Men

Humans are best known for their great cities. The metropolises where they gather, consolidate their power, and organize their dominance of the world. Other people have a few cities here or there, but men make cities wherever they go. 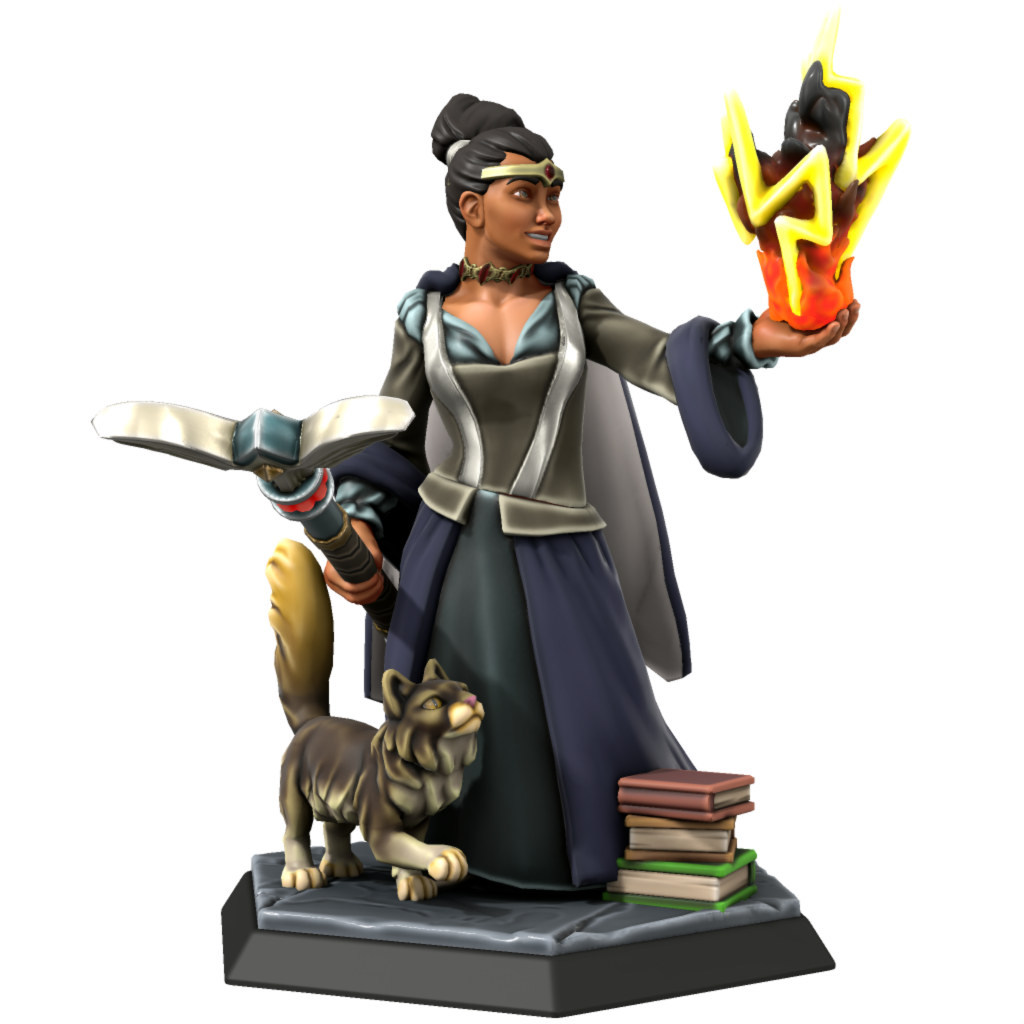 by Chris L
Serena Durinhelm was the daughter of the founder of Wizard's Peak University, Chagroth Durinhelm. A wizard of great repute herself, she was the second Chancellor of the University.
Genetic Descendants