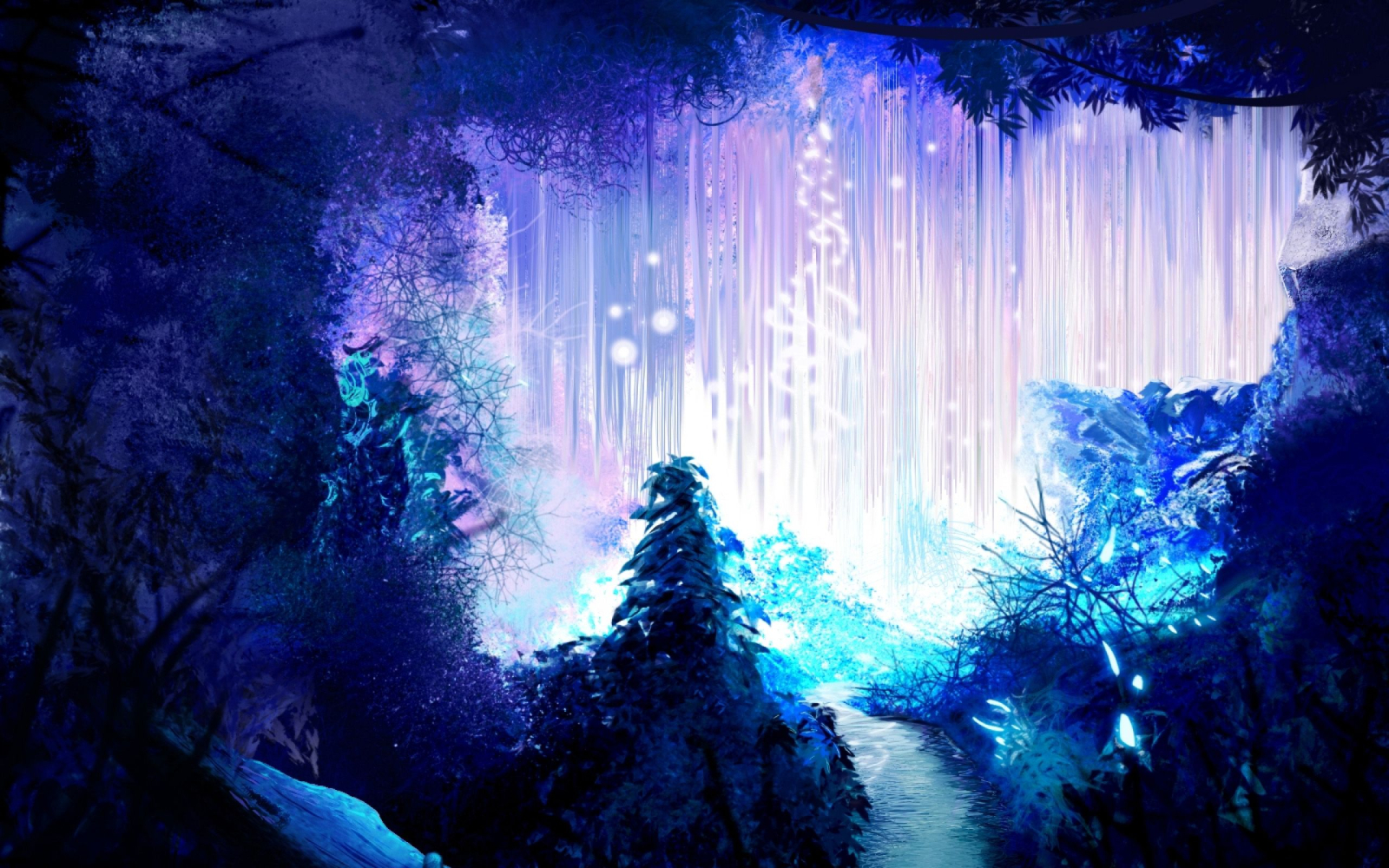 Todd White
Kenneth Russell
Jorah Thalia, the Oracle of Amara, fell into a restless slumber. Around her silken bed, the marble statues of past oracles stared down in a respectful silence. Their stone gaze watchful, even loving, to the One touched by the Gift.   For the third night in a row, Jorah dreamed of the night sky filled with falling stars which wailed warnings as they plummeted across the various lands of the world. In her sleep, a sheen of sweat soon bathed her body. Unlike previous nights which were simply filled with snores or silence, words of unknown origins spilled from her gasping lips. In the shadowy corner of the room, the Scribe Pavlina noted the words and quickly moved to the head of the bed.   Grasping a silver quill, Pavilna muttered a quick prayer to Pelor to guide her hand as she wrote the words spoken by the Oracle. As she wrote, Pavilna fell into the rythem of the words with time now having little meaning.   Unknown to all, the world was about to dramatically change...   Welcome, to the World of Ruttan.

World of Ruttan has 5 Followers

Rise of the Forgotten

Determined, Righteous, and Valiant, Nimarey follows the path of the divine. Don't get in her way or she will bust you a new one.