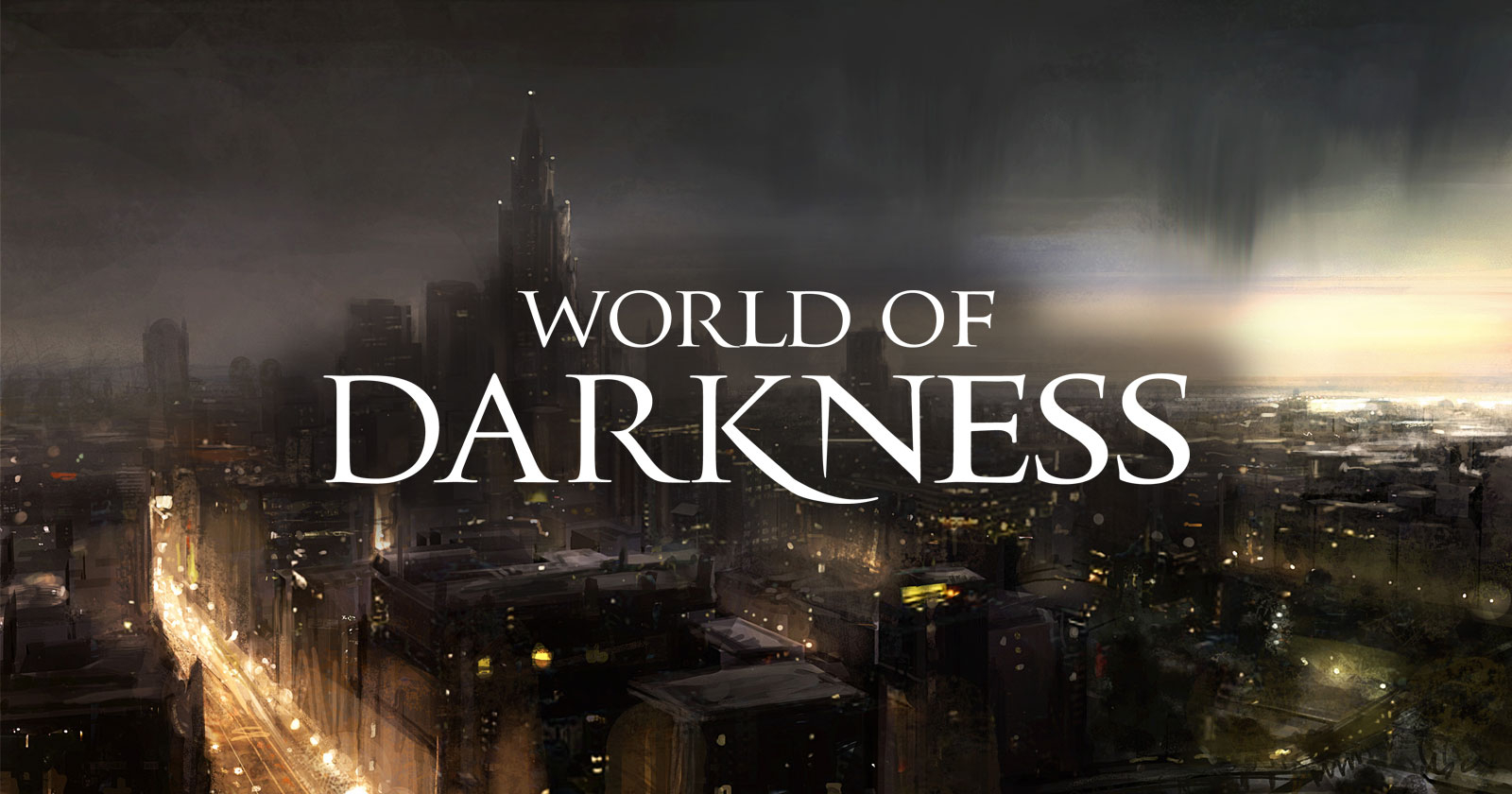 There are some terrible, terrible rumours floating around about me, spread by those that have ill wishes towards me. Please, step inside so I can ease your mind
— Jason Newburry

A charming smile and confident attitude is what the Malkavian Primogen is publicly known for. Ask opinions about Jason and many will sing his praises and say he may have been a better Prince than Kevin Jackson. There are those however that paint a different picture of Jason. Those that claim to have seen the madman behind the smile.   Jason has been a stalwart in the Camarilla since Lodin's reign as Prince. He was around during the Great Chicago Fire and is rumoured to have helped Lodin attain his throne. His sire, Maureen O'Leary, was long rumoured as one of the instigators of the fire. If true, it is likely that Jason assisted her in that regard. Either way, the fire and the aftermath solidified Lodin's reign and Jason was seen as an important member of the Camarilla court. Maureen was named Malkavian Primogen and all seemed well with the duo.   Unfortunately, Jason's sire met the final death just before the War of Chicago. The circumstances are largely unknown, but Lodin was said to be very displeased and talked behind closed doors to Jason. Whatever the case, the War of Chicago begun, throwing whatever plans Lodin may have had into disarray. Lodin met the final death during the War and whatever was discussed between Jason and the Prince has been unknown.   Jason ended going up the ranks within the Camarilla. With Maureen meeting the final death, a new Malkavian Primogen was to be appointed. The war ravaged the Kindred population of Chicago, leaving few to oppose Jason's bid as Primogen to replace his sire. The only other candidate was Bronwyn, but she claimed to care little of 'meaningless titles'; as she put it.   Since attaining Primogen status, Jason's name has been mired in rumour and speculation. They all point to the same thing, Jason has a dark side he hides beneath his charm and smile. Though Jason claims these rumours were planted by those that wish to see him loose his seat; very few are openly vying for the Malkavian chair.   These nights he is usually seen in Elysium or Primogen Council meetings - he keeps his movements outside of public affairs very close to his chest. He has been seen palling around with the Prince's Hound, Alexa Santos; the two seemingly kindred spirits these nights.