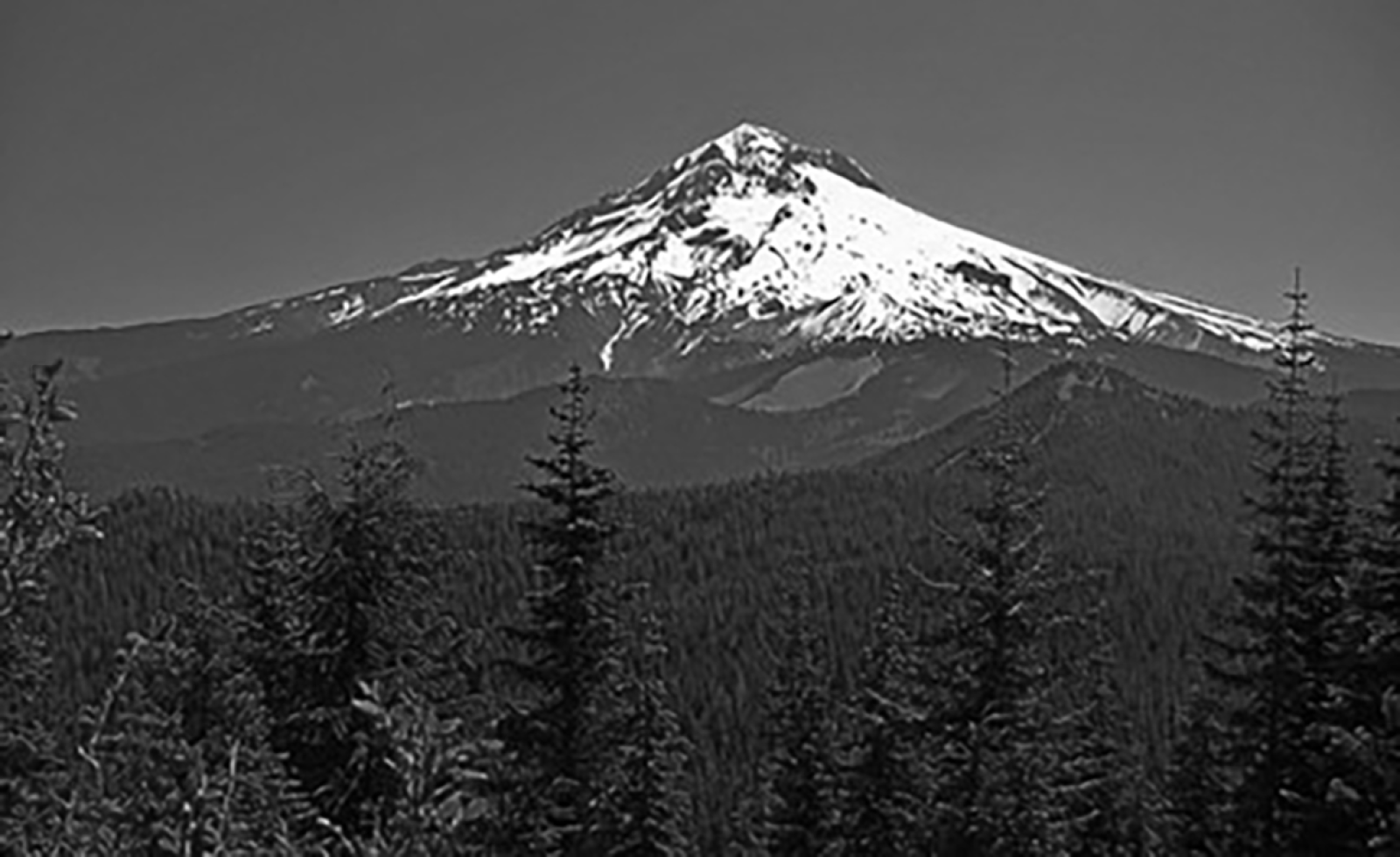 Sean Kirkpatrick
The majors caerns in the Pacific Northwest were all meeting grounds for the Changing Breeds and spirits over the centuries. In the westward expansion of man, the umbral landscape shifted, scarred forever and the spirits of the caerns went into a deep slumber to protect themselves. The burgeoning cities disrupted the balance, drawing in pattern weaving spiders and decay-eating banes all the same. The Garou Nation founded permanent enclaves, septs, to protect these places of power.   There are four major caerns and a handful of minor septs in the region.   The largest of the four major caerns, the Portland Sept was a burgeoning stronghold for the Garou until it was captured by Black Spiral Dancers in the 1960's.     The Astoria Sept is the only water-based caern of the Garou Nation, home to Salmon and a small but dedicated group of Garou.   The Hood River Sept, built in the wooded hills of Wygant State Park, just west of Hood River. The caern's totem, On-Gop , is a collective of lichen living in the branches of an ancient white oak grove.  After the fall of the Portland Sept, Hood River became the primary Garou stronghold in the states of Oregon and Washington.   The Vancouver Sept is a large sept built around a weakening, but vital Wyld totem, Verzway the Verdant.
Tweet

World of Darkness - PNW has 0 Followers

Book One: A Pack Comes of Age