Can take 3 Legendary Actions, choosing from the options below. Only one legendary action can be used at a time, and only at the end of another creature's turn. Spent legendary Actions are regained at the start of each turn.   Obscuring Fog. The Pumpkin King creates a 20-foot-radius sphere of fog centered around him. The sphere spreads around corners, and its area is heavily obscured. The fog dissipates at the start of his next turn.   Slip Up. Slick grease covers the ground in a 5-foot square centered on a target in melee with the Pumpkin King, turning it into difficult terrain for 1 turn. When the grease appears, a creature standing in its area must succeed a Dexterity saving throw or fall prone. A creature that enters the area or ends its turn there must also succeed on a Dexterity saving throw or fall prone.   Squash. The Pumpkin King produces a small gourd or pumpkin from up his sleeve and attacks a target within 30' of him. The Pumpkin King makes a missile weapon attack: +10 to hit 1d20+10 , 30' range, Hit: 9 (1d4+7) 1d4+7  and the target is Blinded until the end of their next turn.


The Pumpkin King is a mischievous and somewhat malevolent unseelie fey; lord of the Autumn Court. He appears dressed in the latest finery from head to toe, but cannot conceal his misshapen head and hands - both appear as if some sort of humanoid version of a gourd. His bright orange, cat-like eyes are constantly scanning the room - giving him a nervous quality that many find unsettling.

The Pumpkin King is most often found in the Autumn Court of the Unseelie Fey. 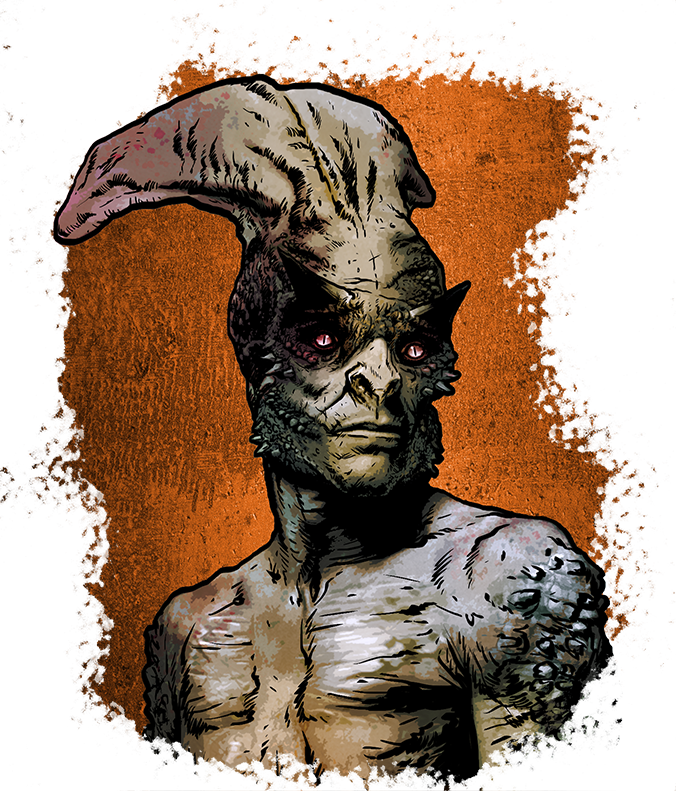