Leave me alone! NOW! They are here for me, not you! I am the PREY! RUN!
— Infected villager, days after the infection

One of the most cruel illnesses that came out of the jungle in the recent years are the Sparkle Spores. These spores are caused by an symbiosis of the Blaze Fungus and the Shadow Trees.

Altough the fatality rate has never been measured accurately the Sparkle Spores were said to be a death sentence.   The spores will grow small swellings that look like a firefly at night as they start to glow during nights for reasons unknown. The glowing itself seems to attract predators of the jungles as well as a incompoarble scent that comes from the sweelings. It is believed that this combination marks the host as prey for the dangerous predatory species of the jungle 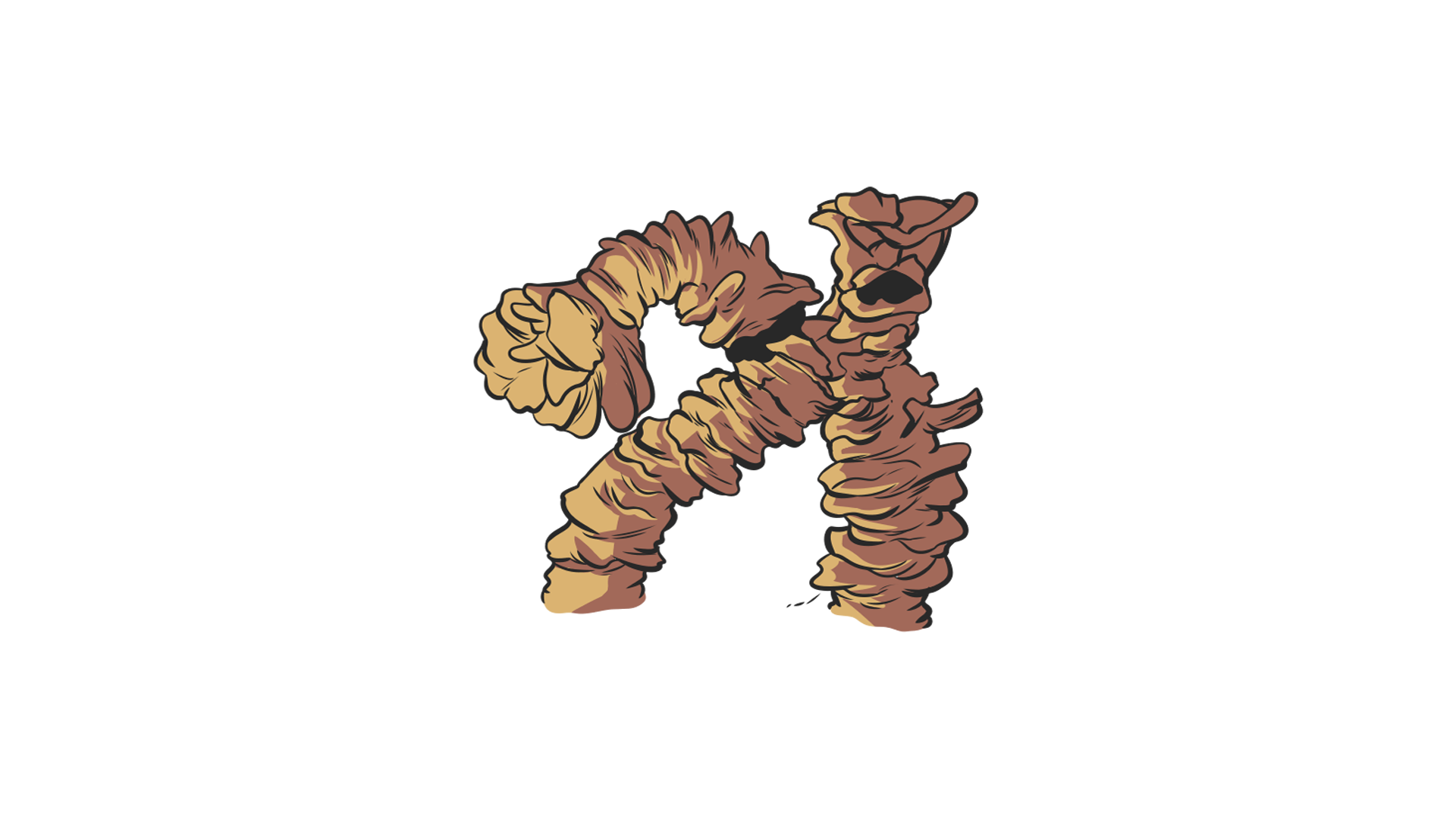 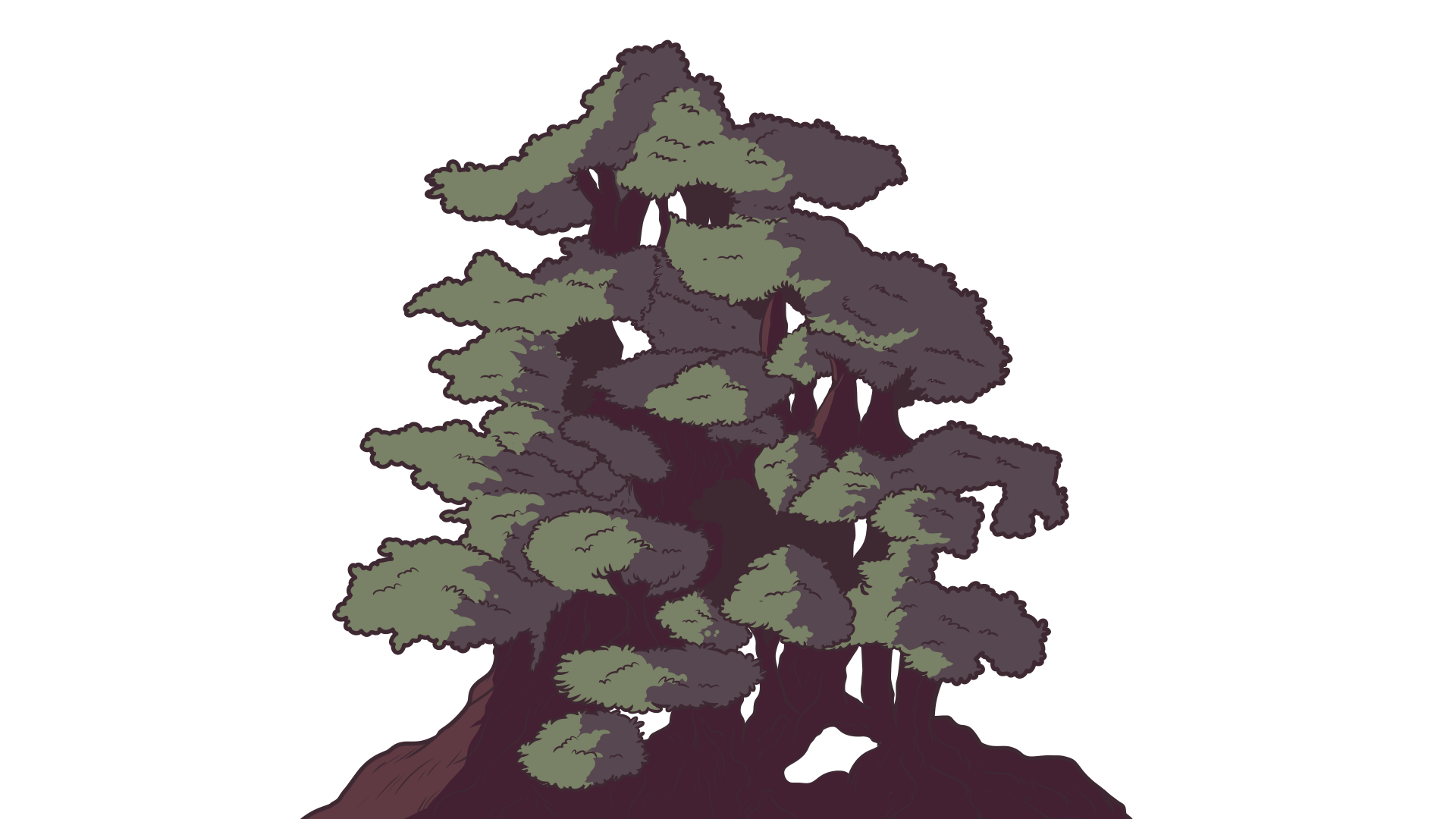 Shadow Trees
As the Shadow Trees got their name because of their immense size and range, they build a sub-forest within a the original jungle. Most of the times these sub-forests are home to all kind of criminals, rebels and their kind. Due to this fact they mark one of the darkest parts of the jungles.

This is important to know in regards of the Sparkle Spores as the outlaws of the Navurian Empire don't care about the safety measures and laws the government made in connection to the jungle. This probably allowed an uncontrollable spread of the spores within these communities.

It doesn't stop! It is burning. I must go. But where. I must run. They are coming. For me. For me. They want me!
— Infected person six days after the infection 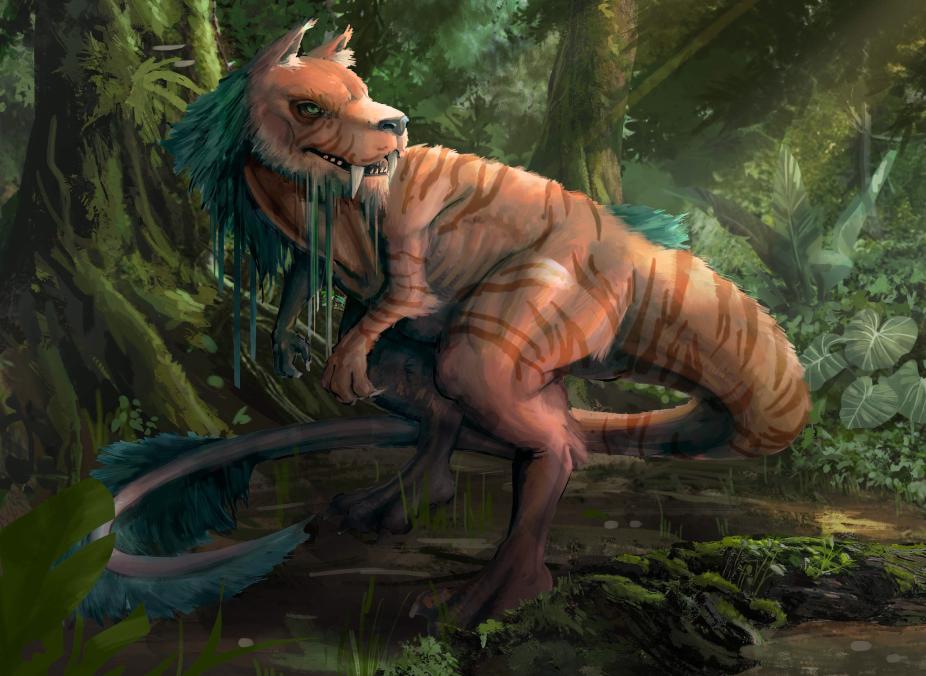 The Lakelir is said to be one of the predators, that the Sparkle Spore attract. 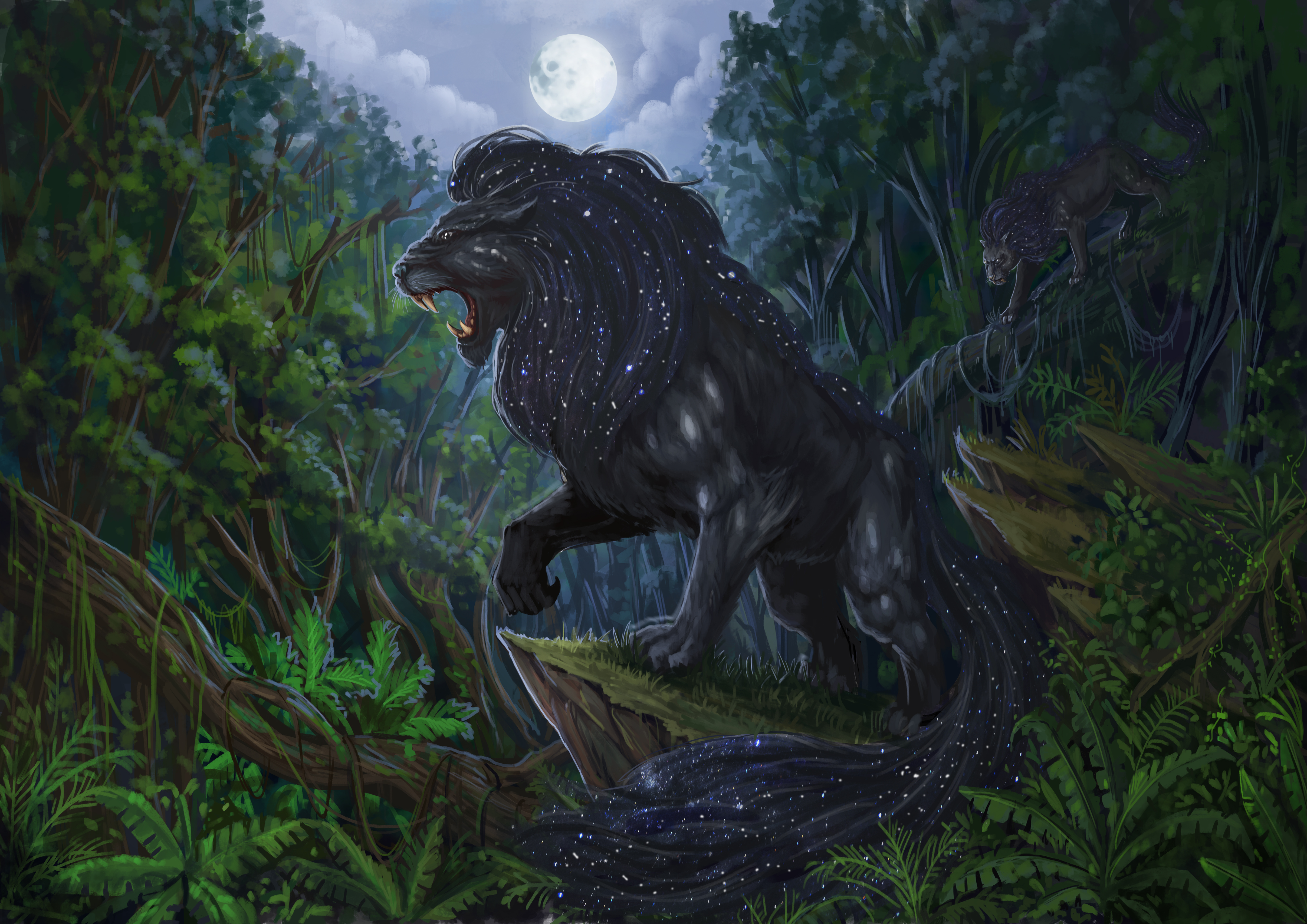 And also the Star Strider, conisdered to be the king of the jungle, was seen around infected people.

Details are unknown as the Priests of the Everlight Temple developed a new kind of potions that were able to cure the Sparkle Spores, the so-called Kinetical Potions.

You can find more information about Kinetica Potions here:

Answering: "a medical condition which is feared by some"
Visit Weltengeist's Competition Page Check all other answers to this prompt Competition Homepage