Picture created by Castle Creations
The Logorians have powers that defy magic. They are Shaydon's most powerful warriors, instructors, inventors, and servants. Since they are Beings, they are immortal.   The majority of Logorians live in and around Aloblase. Though, in earlier days, they were a little more spread out. This is why a few ended up in mixed unions with humans, Curians, and Elves, though this practice was frowned upon. The majority of unions were between Logorian and Elves--so the children usually ended up blending into the Elven community most often.   However, unions with a human generally brought about a child that was an outcast. Those few hybrids are powerful and if they didn't find a clan to accept them, then they ended up joining with the Wizarding Orders. Over the generations, mixing with other species was discouraged and Logorians dedicated their lives to serving Aloblase. They pledged to answer only to King Shaydon and Prince Issah, helping him to fight evil's forces and protect those few towns and cities still dedicated to kingdom ways.

They are similar to elves, smart and inventive like Curians, and are considered the most beautiful male and females in all the land. Graceful in movement, quiet in speech, they are kind to those dedicated to their king. 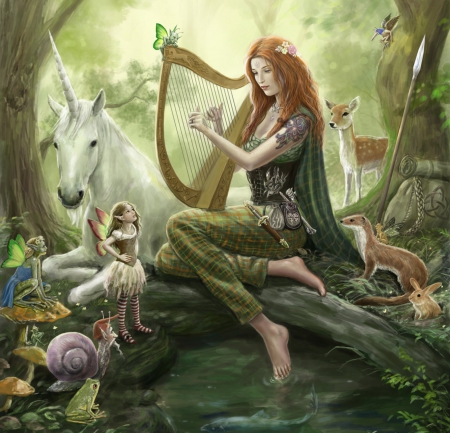 They come into existence when a couple dedicates to join their lives forever. Logorians usually only produce one or two offspring. Not many Logorians are willing to settle into family life. They are craftsmen, warriors, adventurers, and protectors.

It takes almost 200 years to reach adulthood. They can be killed, but it's not easy. Most simply travel into Everlasting after a thousand years. 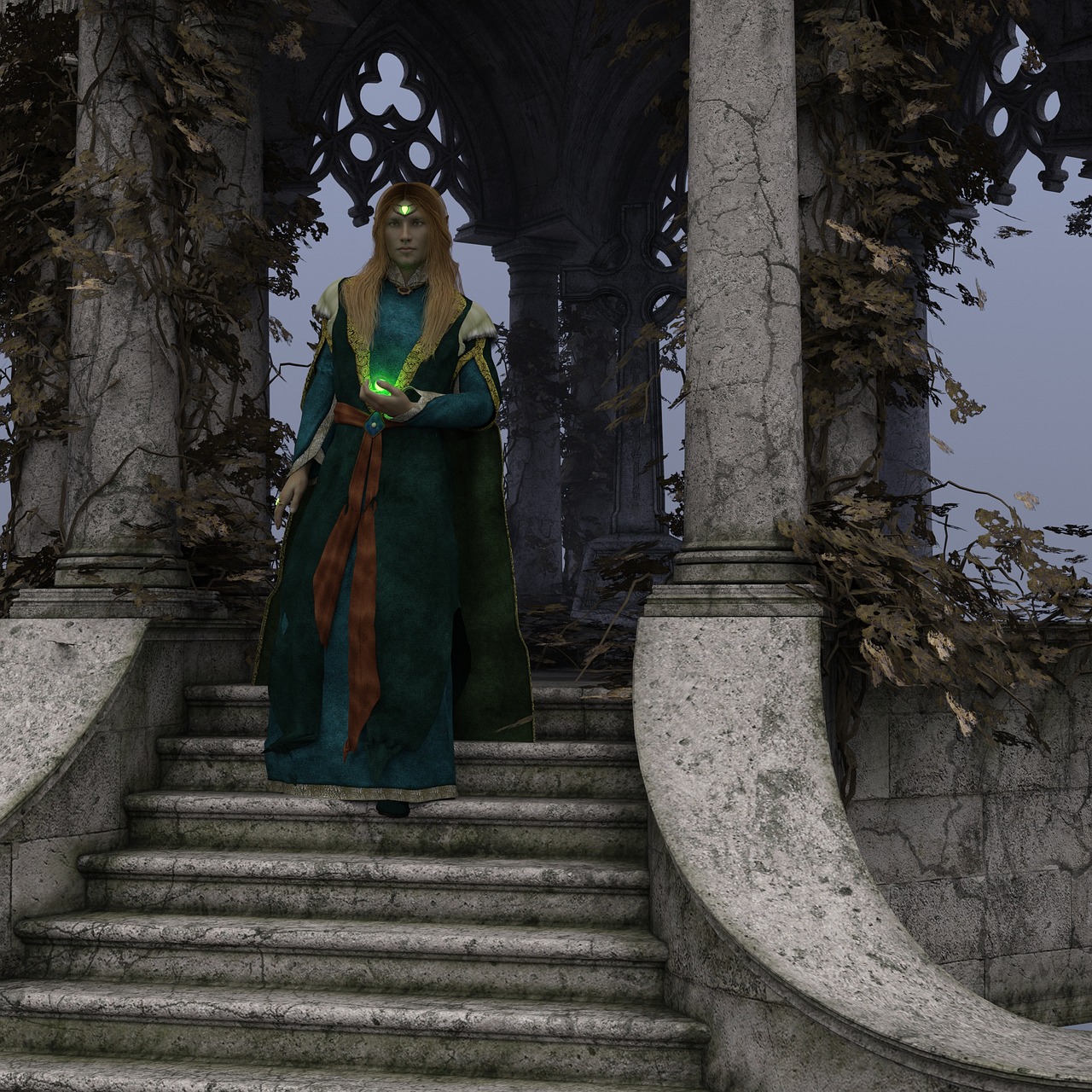 They are strongest within the borders of Aloblase.

They are highly intelligent and dedicated to the King.

They are creative and magical which enables them to make helpful inventions.

They will find a mate to share their life with.

Logorians are the creators of the Ledge-o-graph, they helped to make the Imagi-scopes and spheres. Other things they've made are necessiti-packs (travel packs that will hold everything a person needs. Everything) They are also the managers of the messenger bird network.

Genetic Ancestor(s)
Genetic Descendants
Scientific Name
Being
Origin/Ancestry
Lithe and graceful. Beautiful and mild-spoken.
Lifespan
They are eternal
Conservation Status
They are under the King's protection and are highly favored in the kingdom.
Average Height
Females 6" and Males 7"


Remove these ads. Join the Worldbuilders Guild
Peoples of Alburnium