Curians are one of the earliest people to inhabit the lands of Alburnium. They settled primarily in the Semintamon Mountains where they were able to build a vast fortress within the mountain peaks.   In their beginning years, they sought the help of dwarfs who were skilled workers of stone, the elves who were inventive craftsmen, and the dragons whose fire helped to forge the metal pillars that supported the vast caverns.   Curians are the most intelligent beings in the land. Because of their long lives, they've been able to document history, study various cultures and species, and spend time developing marvelous inventions to help strengthen the kingdom.   Over the years, as their inventions became more powerful, the Curians became more withdrawn and secretive. They insisted that their people only unite with their own kind, and nobody was allowed to leave the fortress unless King Shaydon or Prince Issah requested ones presence. Eventually, the Curian's even began to distance themselves from the King, feeling that their work and their discoveries needed to be protected. Some were very dangerous.   Still, despite the Elder's strict demands on their people, a few ventured away from the fortress, seeking a freer life. Most made excuses to move to Aloblase where they could seek refuge by instructing classes at the Academy. Mixed unions were inevitable. Who can control true love when it hits? 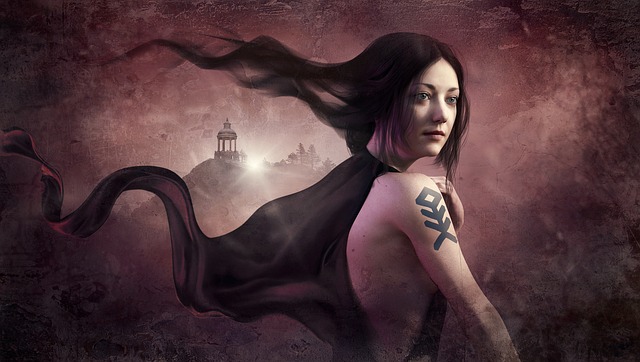 Who can escape the consequence brought on by disobedience? Once the Elders were made away of these infractions, the guilty were swiftly brought to justice once they were captured. Rumors have been passed around that those who mated with outsiders were put to death, along with their offspring, if any resulted in the forbidden union.   Many who did fall into mixed unions, lived a life in hiding. One such union brought about the evilest dictator to rise to power since the Enchantress Zilvia who was banished from Alburnium and imprisoned for her eternal life.

They are human-like. The only differences are markings that cover a Curian's face and arms and the long ears that hang downward instead of turn up into a point like an elf. In a way, they look like a cross between human and elves.

They marry and mate like any other human, except those living in the Halls of Knowledge or subjected to rules concerning who they can unite with and when. The elders strive to keep strict control over furthering their species and are against interbreeding with other species.

During infancy and childhood, a Curian grows twice as slow as a human. By the time a human has reached their 40 to 50's, a Curian will be reaching young adulthood. From there, they age very slowly. Aging begins at around 150 years when the skin will show the first signs of wrinkling and hair will begin to fade. By this time, they are completely covered in markings and their ears touch their shoulders. Somewhere between 250 and 300 years, they will make their transition into Everlasting.

Most Curians reside in the Semintamon Mountains at the Halls of Knowledge fortress. There they transcribe almost all the books that are shipped across the land. They are the history keepers, theologians, philosophers, and educators. There are certain sects that put their energy to inventions and trying to make life easier for themselves and others whom they deem worthy.   A few will venture into the Provinces around the kingdom. This happened more in the early years of Alburnium. Once Lord Darnel rose to power, the Curians sought safety and shelter at the Halls, until that was taken from them.

Curians mostly live in the Halls of Knowledge, located within the Semintamon Mountains. Some who enjoy teaching live in Aloblase and teach at the Academy. A few who are more adventurous have taken up residence in various towns and provinces where they will work as keepers of the library, or help a Regent find solutions to a problem they might be experiencing. Most Curians are isolationist, but some want to explore and like people for the most part.

Curians are the most intelligent of creatures and rank just under Logorians.

Their abilities are quick learning, photographic memory, and enhanced problem solving which enables them to create wondrous inventions. Curians most often take care of the books in the land and the places that house those books. They are able to discern what is in a book by merely touching the spine.

The Elders consists of those who've reached their 200th year. They oversee keeping the rules their people live by. They are the justice system of the Curians.

This specially selected group are appointed according to oversee the community. They decide on Union matches, hear and make rulings on disputes, and bring needs are problems to the Elders.

Those who have minds and hands to create machines and other devices that help mankind. They are an elite group who stay to themselves, as most of their work is done in secret. They, with the help of the Logorians, are the makers of the Imagi-scope--an all-seeing globe, portal makers, gas lanterns, and elekric lighting, among other inventions.

The majority of Curians fall into this group. They are the scribes, researchers, historians, and protectors of knowledge. They are often found in libraries across the land, in the early years, or teaching in Radiance and Aloblase.

The Halls of Knowledge

Located deep in the Semintamon Mountains. The Halls themselves are built inside the mountain and look so much a natural part of the cliffs and ridges that it takes an experienced eye to find the fortress and a Curian to locate the true entrance.   The fortress opens on both the north and south side of the mountain range. During the war with Lord Darnel, the northern towers and court were severely destroyed and many perished. 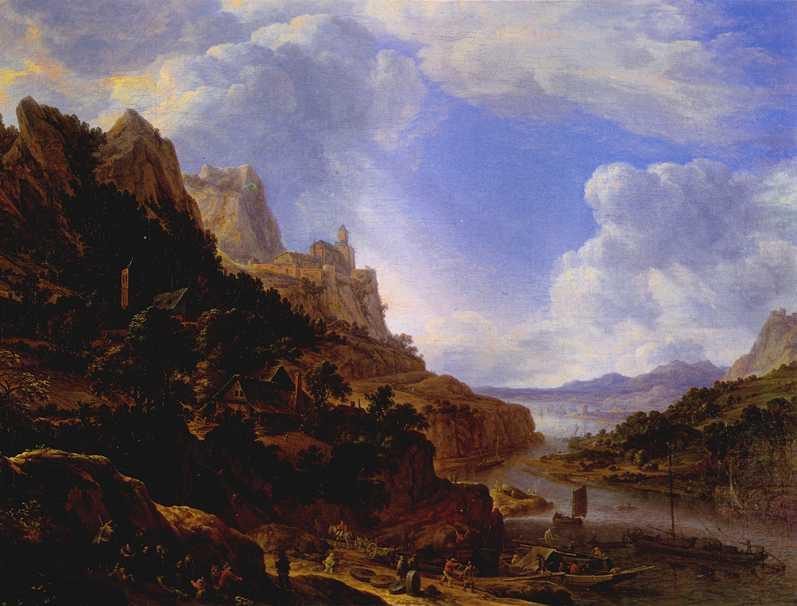 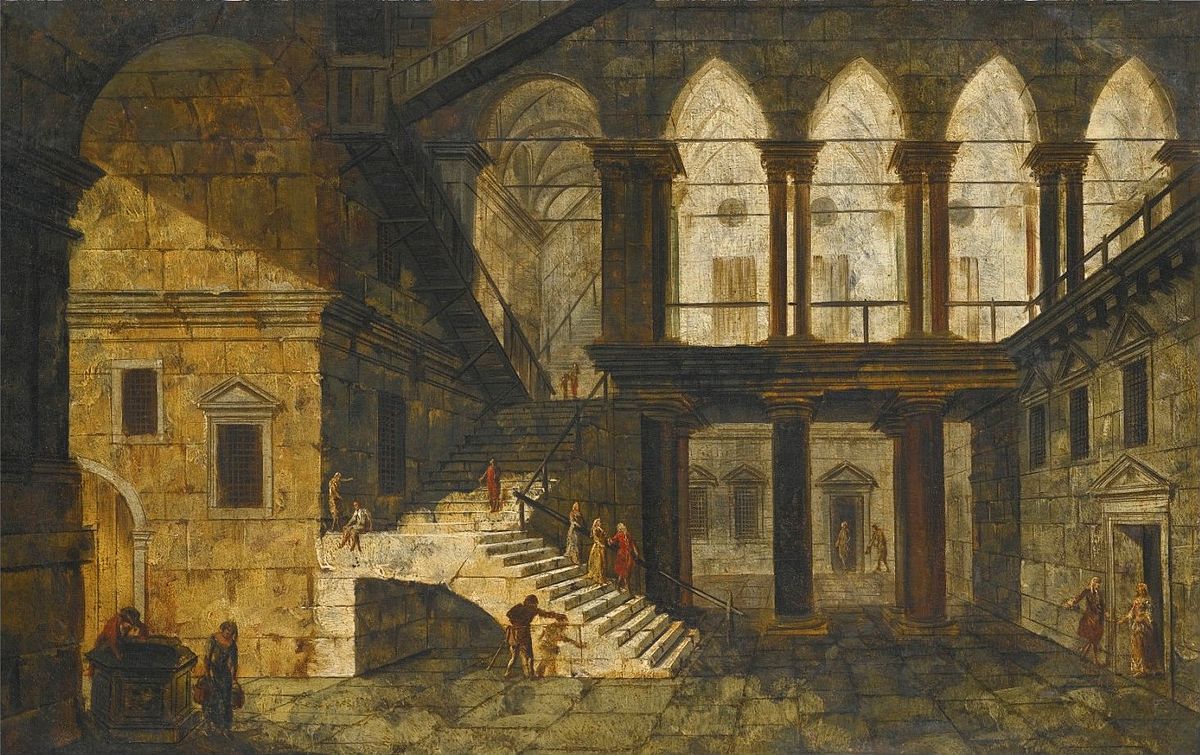 Nothing compares to the three stories, and several smaller rooms of the Halls of Knowledge library. Everything one would wish to know about can be found here. Ask a Curian concerning what subject you wish to learn about and they will find the very book you need in a matter of minutes. 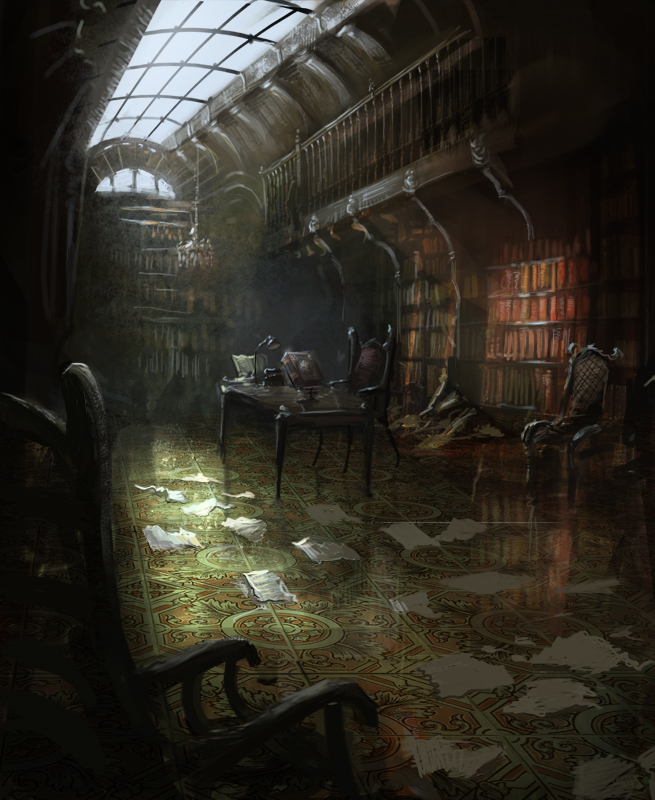 Most of the Curian's inventions are used to make their own lives better. They do sometimes share their discoveries, but most of their work is kept a secret from the outside world. 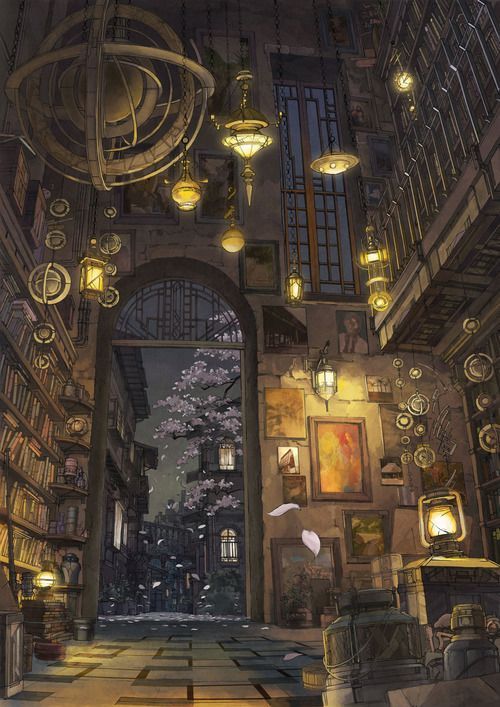 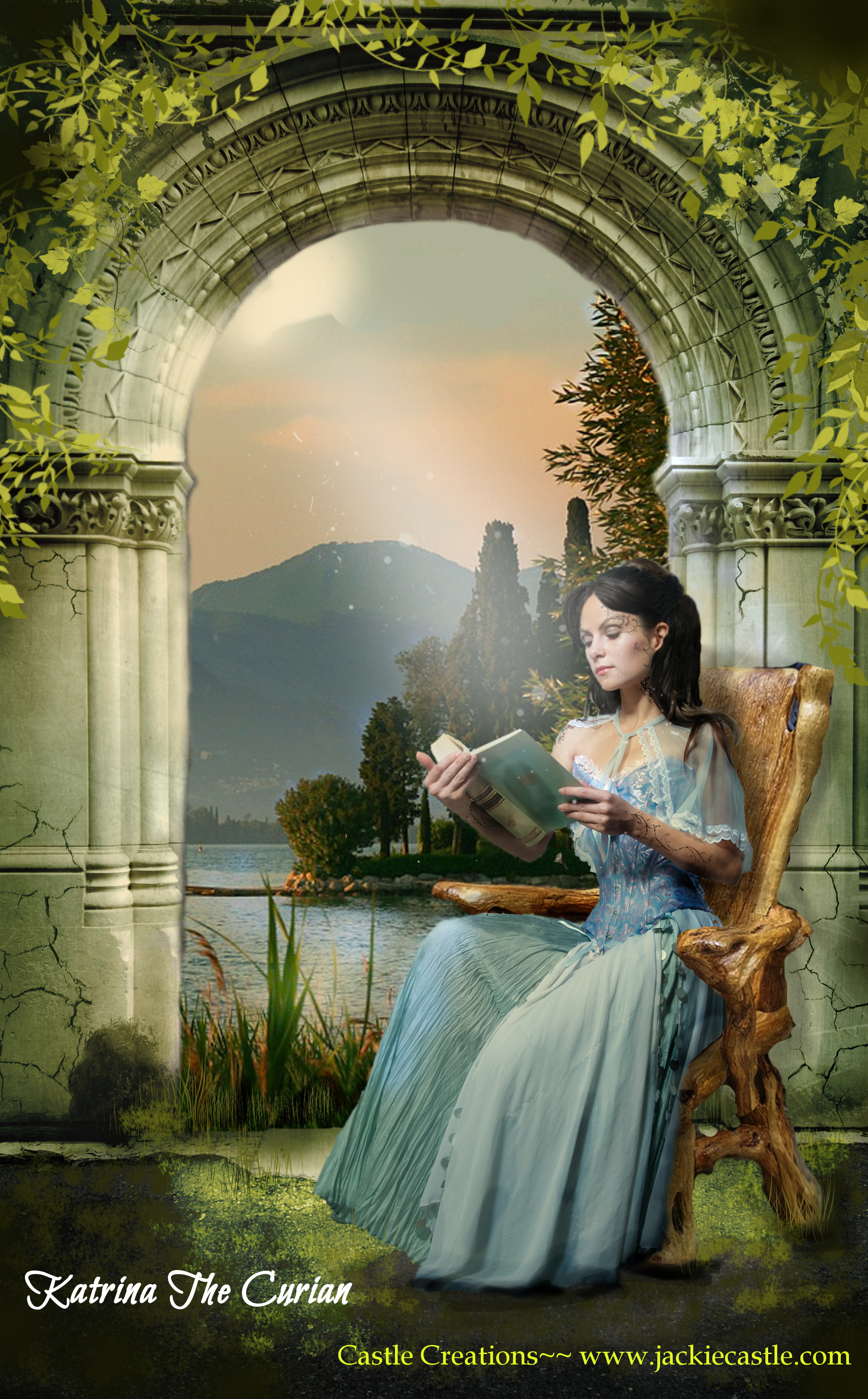 
Remove these ads. Join the Worldbuilders Guild
Peoples of Alburnium