ENTER A NEW REALM OF ADVENTURE

Come back to the land of Alburnium during its early days when the kingdom was sectioned into Provinces and ruled by Regents. Each Regent was appointed by the King to care for his land. Some rulers are pure in heart and dedicated to their assignments. Some are not.

The Lionheart Province is a retelling of the Grimm's fairytale, The Handless Maiden.


Blood and Water -Book One

Kardia's father taught her that nothing was impossible if they simply held on to a little bit of hope.   So, Kardia held onto the hope that someday her family would have full bellies again. She dared to hope that one day, her old friends would start being kind to one another. And more than anything, she hoped that eventually, her beloved town would find a way to revive itself before the new Regent of their Province came to visit.   Because as it was, her family had to forage for scraps to survive. Her friends treat each other as enemies. And if the Regent arrived to find Goia in its current state, he would end up casting everyone out of their homes and off his land.   Then it happened! Her hope was finally to be rewarded.   A visitor came to town with a strange request. Dadda traded a portion of his land to a man covered with tattoos in return for a vast amount of gold coins. With their new riches, her family had plenty to eat and a fine home to live in. And her beloved Goia began to thrive once again.   One problem. The contract stated that the sorcerer got everything that was on the traded parcel of land at the time of the transaction. Which included Kardia!   The crafty sorcerer was after Kardia and her Sano healing powers all along. And unless she finds a way to break the contract before the allotted time, their good fortunes and answered hopes will end up costing the townspeople of Goia their freedom and Kardia her life...

A kingdom in jeopardy. A ruler trying to govern fairly. A runaway looking for safety. And the evil rogue scheming to take it all over.     Regent Leon's time to take control of his Province has finally arrived. Except nobody will take such a young and inexperienced ruler seriously. His advisors tell him that he needs to find a wife and become a family man to prove to his people that he understands their plight. The only problem is the one he'd like to give his heart to is far away from his capital city of Rodon.     Kardia is determined to find a place in Alburnium where she will be safe from the danger of pestilent wizards. She will make the journey to meet King Shaydon, no matter how far or how long it takes her. Her injured hands hinder her progress and Kardia fears she's lost her rare Sano gift. Will the king, or anyone else, even accept her after seeing how damaged she is?     Darnel desires to grow in power and strength so he can depend only upon himself. He has a plan. With Fajer the wizard powerless, and Anwynn's allegiance turning in his direction, Darnel hatches a plan to use the elf maiden to overthrow Rodon and gain power over the Province of Rodonal. Only, he must guard his heart or risk losing everything.   ​ Silver and Light is an epic fantasy fairy tale adventure mixed with clean romance and humor. This is the second book in the Chronicles of Alburnium. 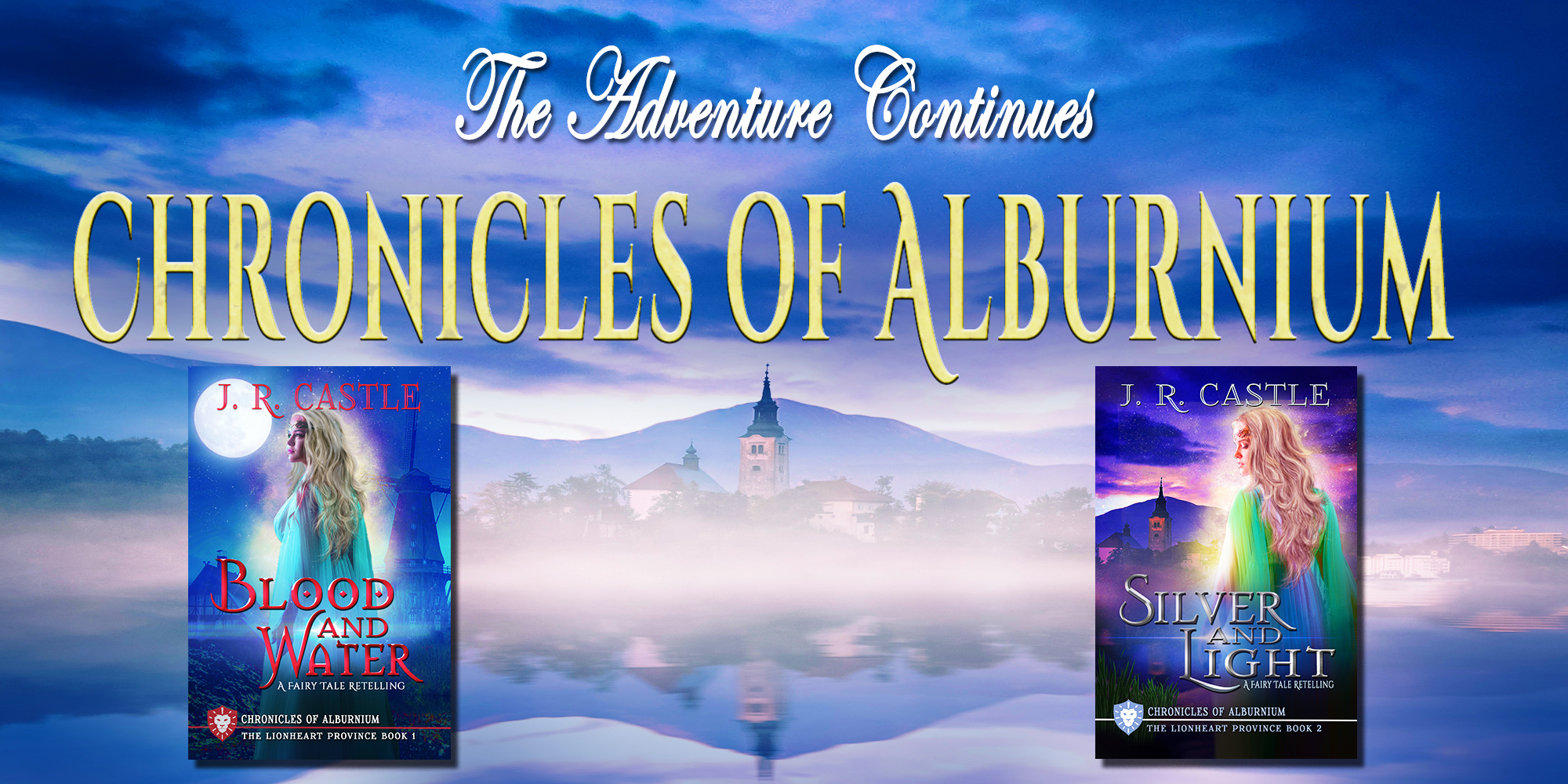 Remove these ads. Join the Worldbuilders Guild
The Chronicles of Alburnium Series