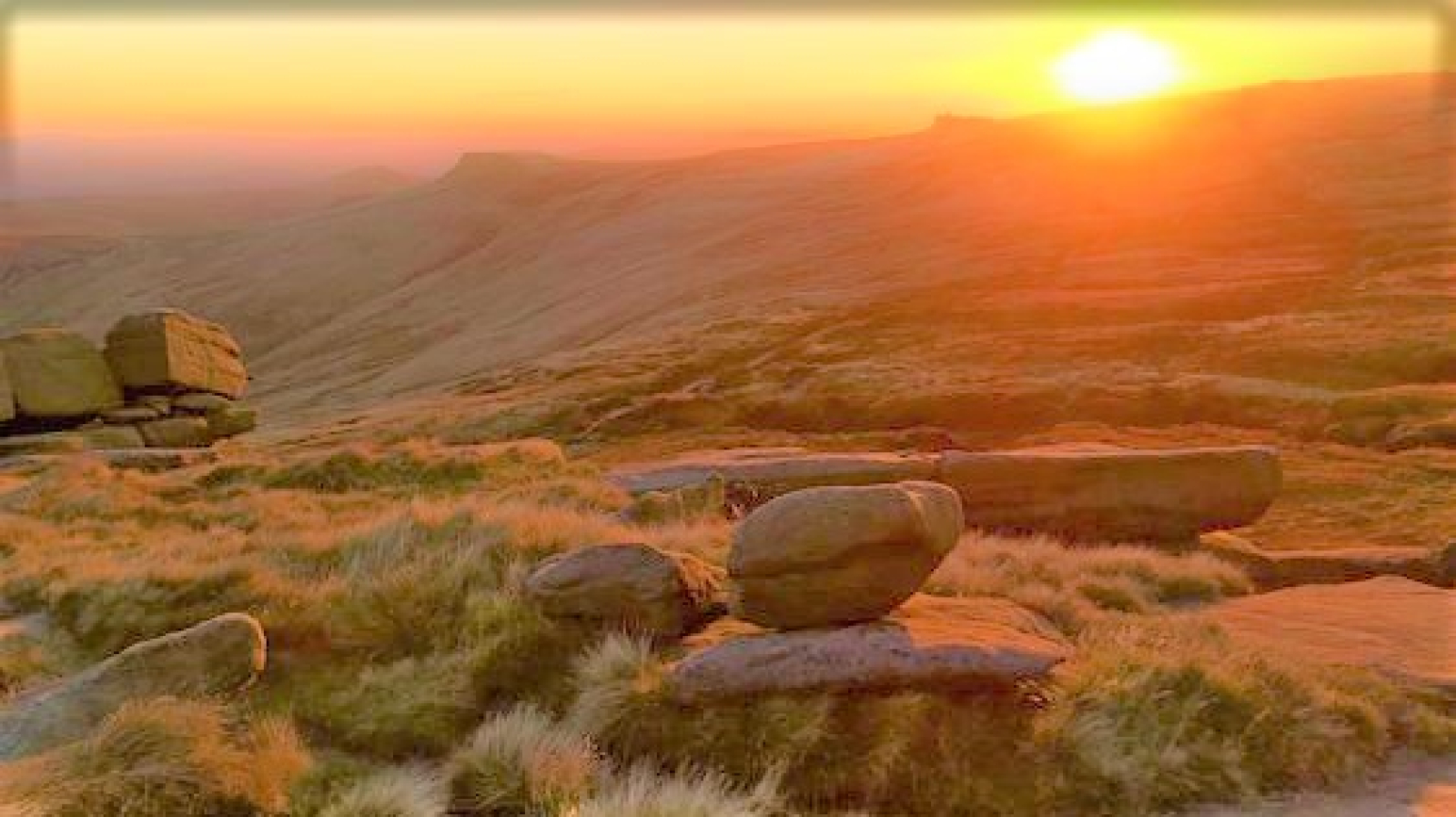 Guy Shimwell
The Lunar Worlds comprise those planets considered ancillary to more important places. It has yet to be proved that their subordinate position overall, means that individually there can't be equivalent consequence in a world's position. One such Lunar World contending to be acknowledged as this important, is Warren.   Warren is a place of distinctive climate and terrain which taken together, make it ill-suited for peaceful pastimes. Its Mainstay World is Tebberan. This relationship imbues Warren with its wild nature. Here, beast men of many types find no safety in congregating with their own kind. There is no loyalty based on simple racial appearance as the world asks hard questions of each being on its surface. Due to the harsh environment and the lack of substantial resources, everyone must look to themselves --clan, tribe or race be damned!   In all, Warren is a difficult, subsistence world to reside upon. A new age dawns as Warren is selected to be the place where a great determination will be made. Scattered survivors from a destroyed reality have been gathered by cosmic agency to complete the fated destinies of vanished times.
Tweet

... and the stars look down