Wanted Hero    Continents & Kingdoms    Humär    Kingdoms of Humär      Seven Kings of Men
Humär was once a mighty continent, with united and numerous citizens under the loving rule of High King Gaston.   Over time and through the perils of war, Mahan sought to divide the hearts of the people from their rulers. To make the people easy prey for the darker races ever seeking to bring the Humans into captivity.   The Dark Lord nearly succeeded.   When conflict had pushed the people too far, though Mahan had been banished to Unrest, the hearts of Humär were divided. Settlements merged into clans, clamoring for independence...or war against their brethren. King Robert III saw another path for the people he loved--one that would reunited the hearts of the continent, yet give freedom to those yearning for change.   The king split his kingdom.

While many of the lords upon the land welcomed the possibility of war--seeking more power and control through chaos, King Robert III knew of a better way. Taught in his youth by the wise Morphiophelius (a.k.a. Chuck), King Robert knew that the most powerful tool a leader could utilize, was trust.   Calling his most trusted counselors and Morphiophelius together, the king drafted a constitution, splitting his kingdom into seven specific nations, each held by specific clans at the time. He then approached the heads of each clan under a flag of truce and called for a meeting of nations to be held in the City of Andilain.   Two of the six leaders refused to gather, unsure of King Robert's intent. So with the agreement of the four leaders who had gathered, the seven met, alone and without guards, at a designated location in Tilliman Highlands. It was here King Robert III shared his vision: to divide one kingdom into seven.   He then drew his mighty sword and divided his own crown into seven pieces.   Kneeling at the feet of each leader, the High King uttered a solemn vow to uphold each in his rights as a king, honored friend...and brother of the crown.   ...then gave each man a portion of his crown. 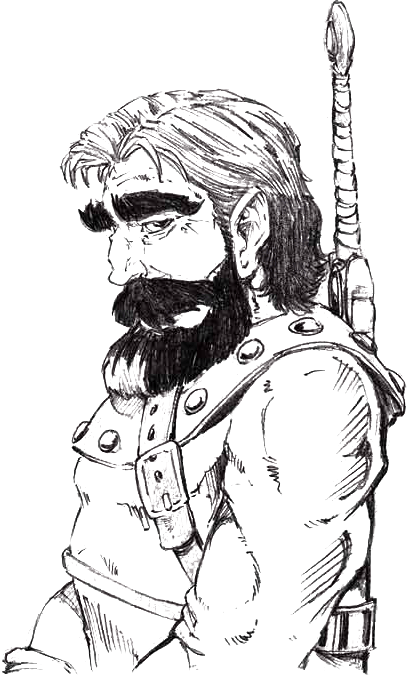 Gain FULL access to this site by joining the CHRONICLES OF A HERO email list
Get to know Jaime Buckley--the crazy author behind it all.   All artwork and content is ©2005 - 2021 Jaime Buckley. All Rights Reserved.
This site is a work of fiction. Names, characters, places, brands, media, and incidents are either the product
of the author’s imagination or are used fictitiously.
We do not take submissions of ANY kind.   Proudly powered by World Anvil.
Article template
Organization
World
Wanted Hero
Category
Kingdoms of Humär in Humär
Author
WantedHero
Publication Date
30 Mar, 2019
Creation Date
30 Mar, 2019
Last Update Date
11 Apr, 2020
Visibility
Public
Views
752
Favorites
Comments
0
Work In Progress