Vyril is a realm of monsters, of powerful magics and people of dark heart who would use that magic for personal gain. Stepping on the bodies and souls of the weaker, innocent peoples. The Midnight Watch is there to be the light in the dark, the supreme good that doesn't falter when everything else might seem hopeless.   They are a very small, highly selective order of Knights that span across the entirety of Vyril. For some, they are stories told to children. The hero that vanguishes the dragon at the end of a tall tale, the hero that enters the monster's castle and brings it all down to save a country. These Knights are very real, though, and only show in places of great struggle.   The Midnight Watch is not meant to save Vyril from itself. They do not believe that all evil can be erradicated. Without evil, there can be no good. Neither do they involve themselves in political affairs or wars. Rather, they are the force that moves against monsters that disrupt the regular ebb and flow of Vyril. Dragons that terrorize a country, chaos monstrosities set loose on the realm that devour cities, or an Undfey that has sought to wreck entire nations.

The Midnight Watch has a very formal view of a family unit. Children are raised amongst the Watch communally for schooling and learning social behaviors. Their coming of age is roughly nine, when they will enter into training depending on their sex. Boys begin physical training and girls start learning how to farm and properly care for the animals.   As the children age, they may leave at any time. It is only once someone has been accepted as a Knight or married into the Watch that leaving becomes unacceptable.   The Watch where the women, children, and Knights not on duty live and grow are quiet, sometimes solemn places but they aren't without humor. Their duty to the people of Vyril might be serious, but the Watch is home. A place to relax, to visit friends and family. A safe haven to return to, to rest and heal. Retired Knights become teachers of the next generation and older women tend to the youngest kids, becoming teachers of a sort.

The Midnight Watch follow a god they call Tiberiu, known as the God of Protectors or the God of Night. Portrayed as a Knight in full armor, Tiberiu is simply known by his name and not credited as any race. Either because no one knows or because it isn't a thing of import in the Midnight Watch.   The Watch has a very strict code of conduct for both their Knights and the Knight's family / wives. Once someone becomes a Watchman, they cannot go back to their previous life. Not only because it goes against the teachings, but because once they are accepted all that they were before is wiped from their memory. Family, friends, and any previous social ties are dropped so that they may devote themselves entirely to the Watch and its cause.   For women, it's much the same. Giving yourself to the Watch means commiting yourself to a life of humility, of taking care of the Watch while the Knights are gone, and raising a family. They are essentially the adiministrative branch of the Watch, tending to whatever needs the Watch might have. They, too, lose all memory of their previous life.

Unknown to any but the oldest of Fey. While Tiberiu is the God's real name, he is actually an Undfey. Banished for mettling in the affair of other Fey and even encouraging the killing of his own kind when he believed it necessary.   He believes himself to be a good Fey, hoping to guide those on Vyril to help and protect one another against the monsters that plague his home. While he cannot return to Vyril, he uses the Midnight Watch as conduits. Protecting them, extending their lifespan far beyond what it might otherwise be, and healing them of fatal injuries.   Tiberiu found a realm that is close to Vyril, with a magic system that is similar. Becoming a bright star in the sky of Vyril for his followers to easily identify and requiring little effort on his part to bridge the gap between his new home and Vyril.

Hold Back the Night

The Midnight Watch is not localized anywhere. Rather, they have Chapters dotting all over Vyril.

Any race of any creed can become a Midnight Watchman

Each Chapter is led by a Lord, who is the senior most Knight in the region. 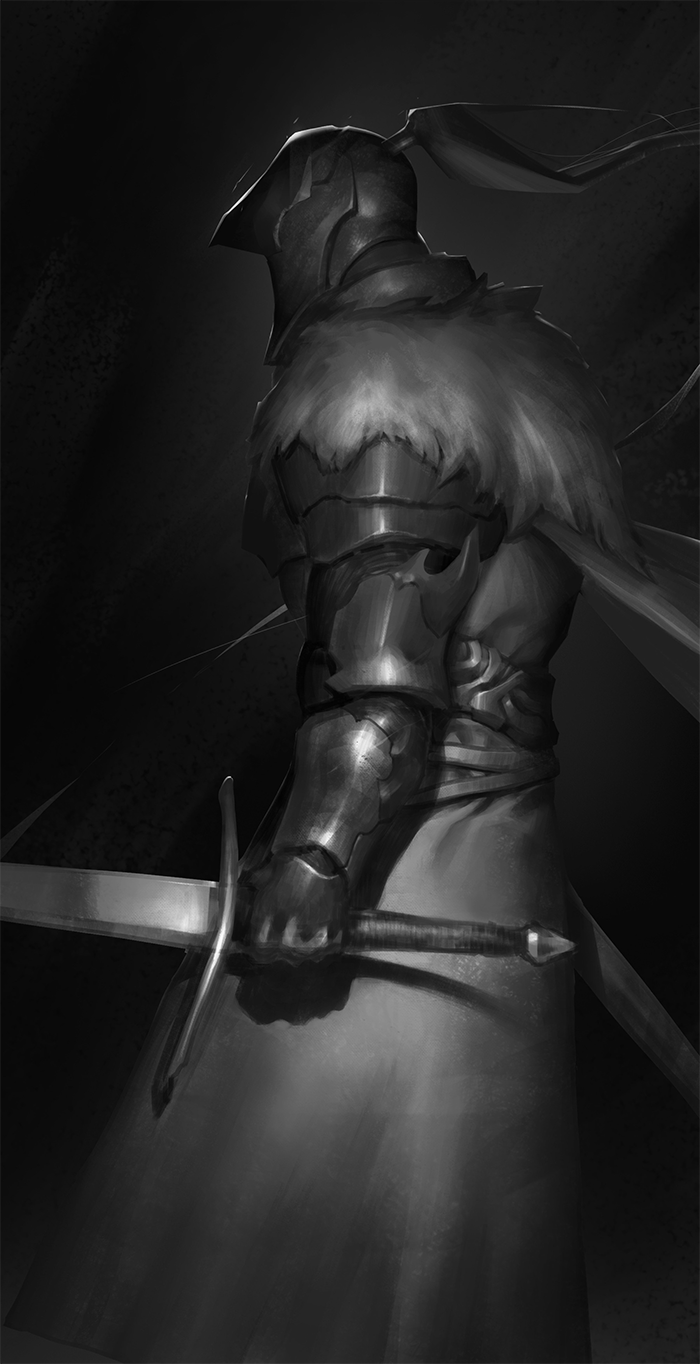 Answering: "Describe a law enforcing organization within your world and how they operate."
Visit SanctifiedSavage's Competition Page Check all other answers to this prompt Competition Homepage

All content, unless stated otherwise, copyright © 2018-2019 SanctifiedSavage All Rights Reserved. All images are made by Sanctified, unless otherwise specifically stated.
Cover image: Fall into Winter