The planet named Voynamir is the birthplace and eventual home planet of the Mregian galactic empire.   This planet is a bit smaller than earth, and has a bit less water. Gravity is less, but the planet is rich in Lerite, a powerful material that allows many of the planets residents to move objects from afar (among other things)   It has 2 moons, one about the size of earths, and one a much smaller. 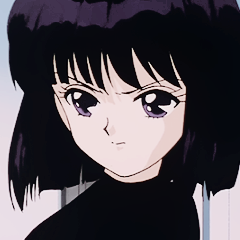