The Argent are a small group of self-proclaimed knights that assisted in Everia's Rising. Led by Asmond Gates of the Great Heroes, each member came from a different walk of life, but joined together to create a nigh unstoppable force. This force leveled much of Edaghar during Everia's Rising, and cemented their place in the history of Visctheria.

The Argent came together slowly over a period of years, taking time to find the right crew. Asmond Gates gathered his team carefully, and built a close group of friends who would sacrifice everything for each other. 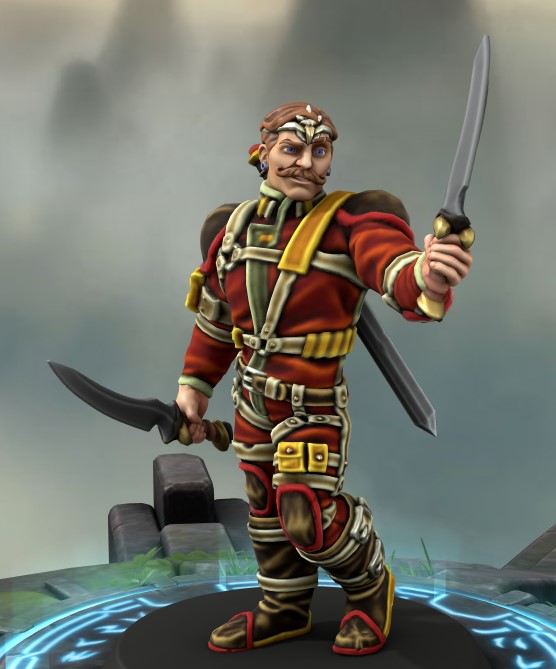 Balun met a thirteen-year-old Asmond on the battlefield when he was sixteen, and instantly took the young fighter under his wing. He saw that Asmond needed training to survive on his own, and remembered how difficult things had been for him when he first set out. They became close friends, and the Viscan became the first member of Asmond's crew.

Balun ran away from his village after his family attempted to sell him to a local baron in exchange for more rations. Growing up in southern Iobrene was a dangerous quest, and he figured his odds were better on his own in the world than trying to fight for dominance in a city that wanted him dead.

When Asmond first met Euris, they were enemies. As a young Irolucian from Priquish, Euris presented a natural threat to Asmond, and they crossed swords, battling for hours. When Asmond fell into a nearby stream as a strike made contact, Euris pulled him from the rushing water. They put aside their weapons, and became strong allies, Euris being the second to join Asmond's crew of misfits.

Son of Umdalog the Vengeful of the Xithin Clan, Euris is an outlier of the Irolucian Clans of Priquish. At a young age he left the country, rejecting his legacy and birthright in favor of a life of devotion to the Gods. He travelled for several years before meeting Asmond, and their similar upbringings formed a lasting bond between the two. 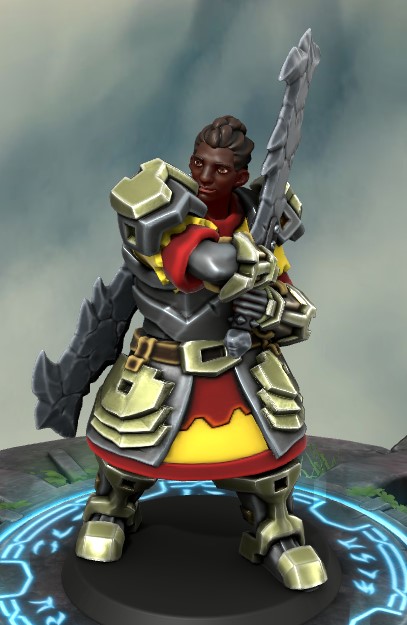 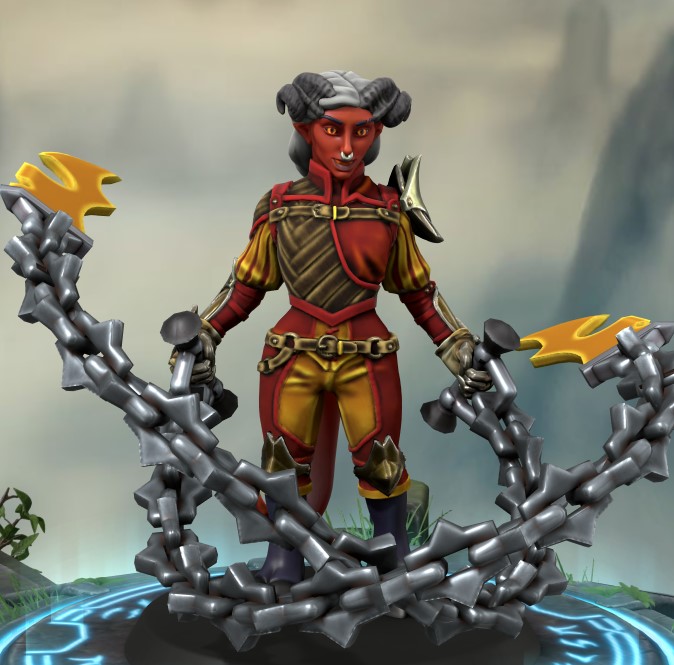 Feyroy was the third member to join the Argent in 2477 AD. She was rescued from indentured servitude by Asmond and his crew, and faithfully stayed with her new companions. The young Harot was rescued alongside a group of servants that were later stolen away from the group and brutally killed by a rival faction, the Archanics.

Feyroy is deaf, and communicates in gestures and clicks. Her deafness and communication method has saved the crew on many a stealthier mission, as she is able to move completely silently by sensing vibrations in the ground.

A young Viscan from Vrequarit, Khrom trained with the Silver Brotherhood before being dishonorably discharged for denouncing his Oath after researching forbidden secrets. Chased out by his benefactors, his government, and his gods, he found Asmond and joined the Argent as the fourth member in 2480 AD.

Khrom takes an interest in Salmanian culture, often asking his commander questions about his life in his home country at inopportune moments, which has caused problems during battle. His interest, however, has stopped many ancient rituals and historical records from going extinct, and he became a well known Arcanist of Everia. 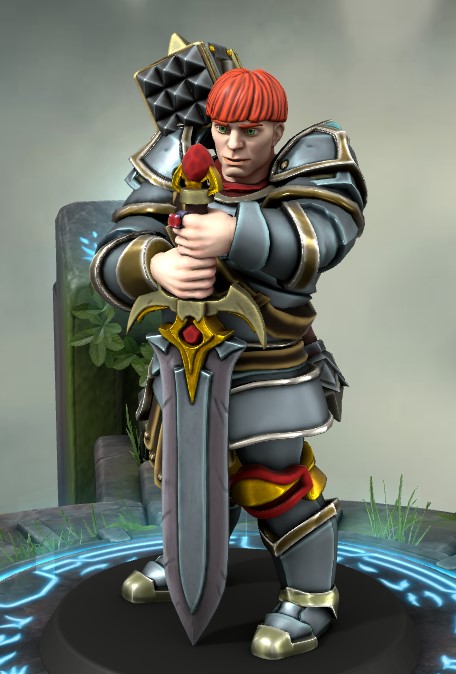 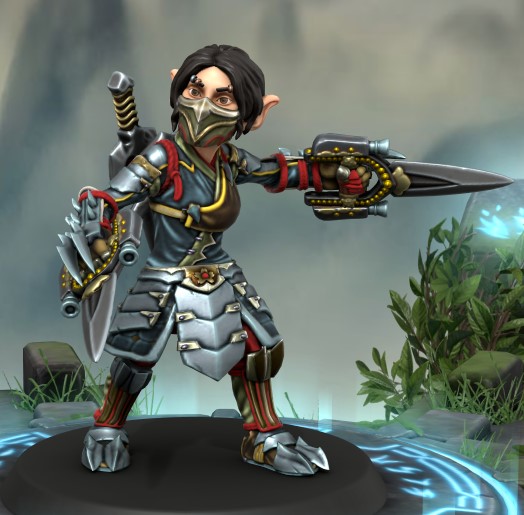 The fifth and final member of the Argent, Misk worked as a slave hunter for the Felcrawlers before joining the crew. Her job was to return escaped slaves to their masters, or kill them if they resisted. On one such job, a slave of a Clan Chieftan fought back, and she killed them without a thought. When she recognized it was her lost sister, she swore that she would find the Bizgi Chieftan and kill him with her bare hands. She found the Argent in Vrequarit in 2482 AD, who took on her cause as their own.

Misk was only convinced to join the Argent thanks to her instant connection with Euris. The two quicly formed a bond of trust and respect, and while neither would claim the other as their friend, the rest of the group consistenly jokes about the "Twins." Despite their vast difference in size, the two make a formidable team on the battlefield.

The adventures of the Argent were eventually recorded by Icauria Gates in her study "The Rising of Everia" and her following journals. Few other records of this time achieve the level of detail and accuracy that the journals provide, and the primary source has given many historians and Arcanists a better view into the events of the time period.

Formed in 2484 AD after a brutal loss to the Archanics, Asmond Gates brought together a small group of scattered freedom fighters with the purpose of finding his lost family relics. In the heart of Vrequerit, washed in dust and sand, the fighters became a closely knit gang of thieves. Once organized, they targeted only those who held status in the city, taking items of importance and wealth, which they restored to those that it had been taken from.

After their founding, the Argent set up base in Vrequarit of Everia, and quickly built a reputation as a Robin Hood of the area. They commonly stole from local politicians and social celebrities, and returned the gained riches to those they had been taken from. Many family heirlooms traded for food or money were mysteriously returned no more than a few days after they were sold. 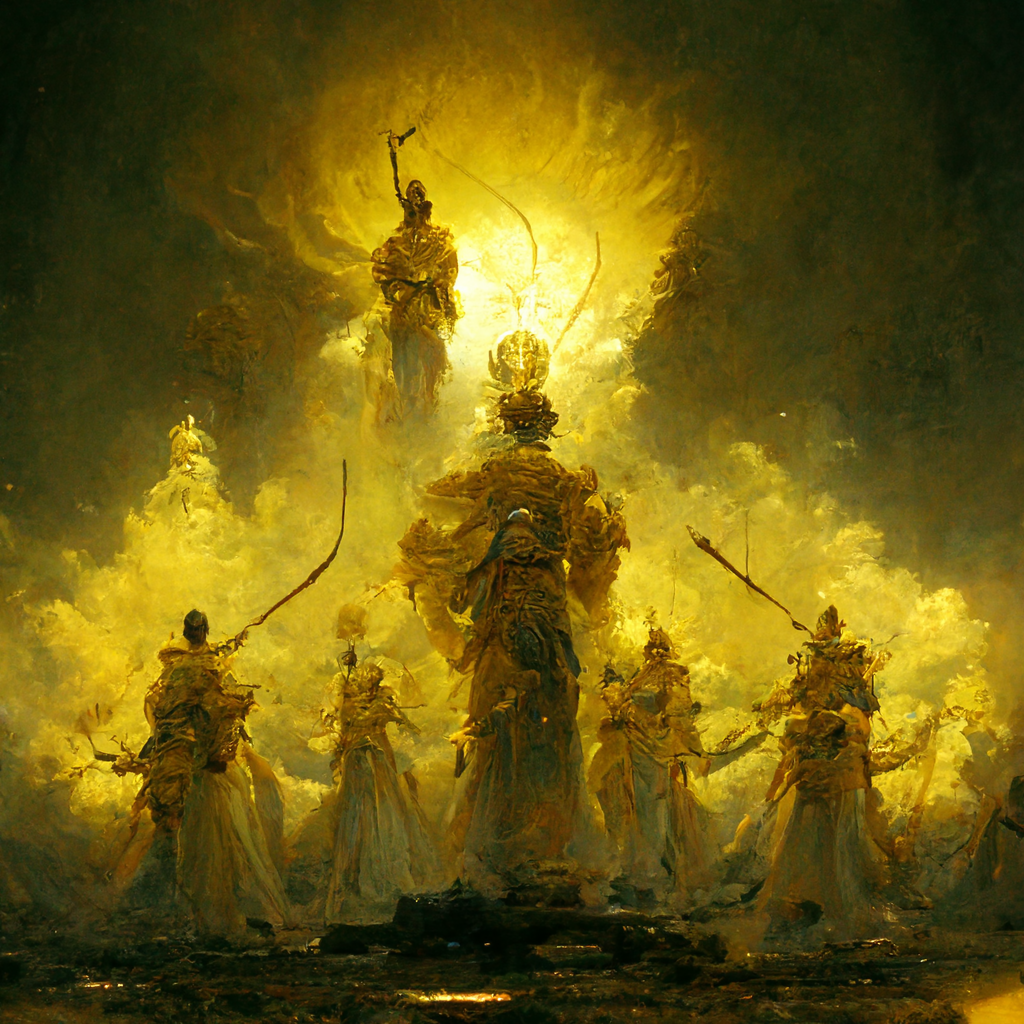 The members of the Argent helped the Great Heroes defeat the three rogue Titans in Everia in the year 2488 AD. They assisted in the takedown and removal of the Titans from their unwilling hosts, providing both physical and magical support on the front lines of Everia's Rising.

Great article! I really enjoyed all of the members' descriptions and the accompanying images. I would love to learn more about Asmond Gates though, so if you do write an article about him I'd love to be pinged on discord, just to make sure I don't miss it! 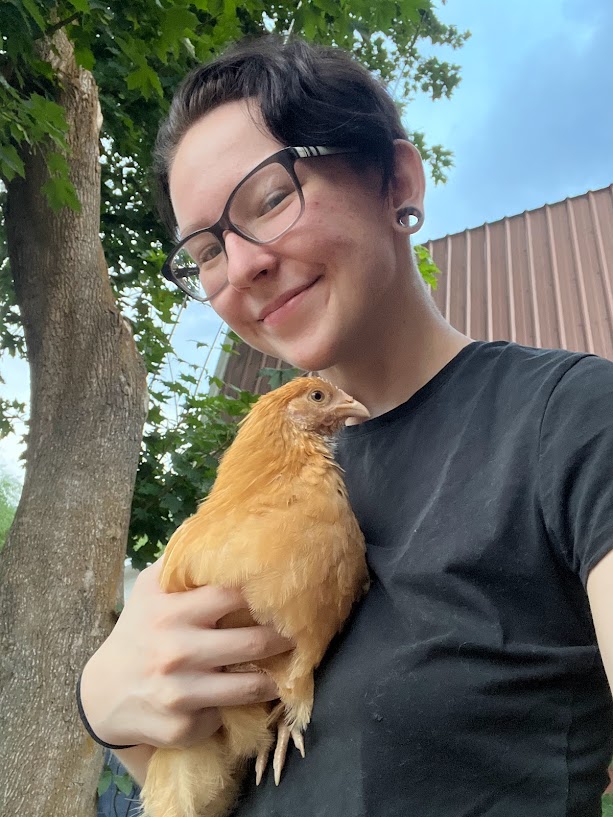 That article is coming soon! I'll definitely ping you!