The rustling of tall grass fades from the frosty air, slowly replaced by the deep bellows of the taglharpe. The pounding of drums soon follows, until the very ground trembles under hoof and boot. Once the air grows warmer and smells of mead, you'll soon hear their chants and know you have reached Oskmun.
—

The Okse Dominon is a hardy land, spanning mountainous terain, dense temperate rainforest and temperate decidious forests as well as grassy highlands and sheer cliffs. This variety of climates and rough terain makes for an incredibly defensive and strong nation of hardy people.   Due to the topography of the nation, The Okse Dominion seldom sees clear skies. More often than not, it's raining or snowing throughout the lands.   Craggy mountains, steep hills, tundral plains and icy rivers run throughout this nation connecting it's many coastal towns, cities and villages alike.

Founded by Ralof Gullhyrndr, the Okse Dominion came into being upon the divide that split the Uxifirar family in two. Ralof, who previously commanded the armies of The Vetruxi Kingdom under his father - Torrad Uxifirar would retain his militarian, defensive mindset and form the Okse Dominon. Ralof's younger brother, Asgrim Torradsson would however form the Krass Dominion. Asgrim, being more in-touch with the people and culture of his father's kingdom, would focus on cultivating the land and retaining the independent culture and mindeset of The Vetruxi Kingdom.
The two brothers were always close but did not think the same nor share the same interests and instead alowed each-other to work to their own advantages.

With a relatively harsh enviroment and cold climate, the people of The Okse Dominion typically wear thick fabrics or furs with long sleeves and trousers or leg wraps.
Tunics are incredibly common as with cloaks of various degrees - both of which are normaly found in darker shades like grey, black, mustard and umber. Oksmun attire usually has a yellow or golden accent as a nod to the colours of the Okse Dominion.

Ore & Ingots
Thanks to the plethora of mines and refineries dotted around the Dominion, their is an abundance of metals. So muchs so that the sale of ores and ingots is now one of the Dominion's largest and most guarded exports.
Arms & Armour
Second to the sale of materials to other nations, the sale of Oksmun made arms and armour is highley coveted by those that are looking to protect themselves and deal some devastating damage.
Structural Engineers
Known for their grand defensive structures, the Dominion have now started to allow those that helped design and build these fortifications to sell their skills to nations and rich individuals for a high price.

Due to the Dominion's mostly tundral and coniferous landscape, the wildlife throughout is largely thick-furred mamals of various degrees. For example, the giant Mammoths tamed as battering-rams, or, the smaller Highland Cows that graze the wide-open fields and slopes.   Berries and fungi are rather abundant throughout the Okse Dominion's forested and wooded regions in the slightly warmer climates. With this increase of fruit and fungi, the fauna within these regions also increases in number.   The same can also be said for fish due to the numerous fresh-water and salt-water rivers, the dividing sea and coastal settlements. 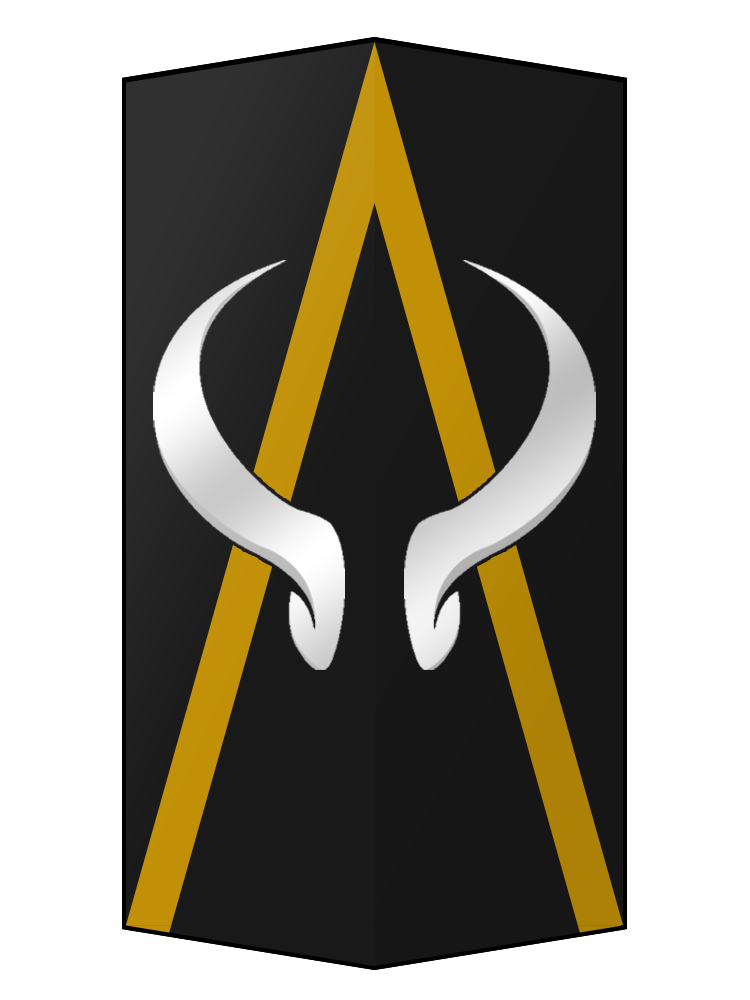 This is very clean and great reading. Also, that arrangement of worlds and stuff is fantastic!

Thank you so much! It's a work in progress but I hope to make it something wonderful! It's been a piece years in the making.