VISCERIUM    Magic Systems    Pact Magic      Laws of Pact Magic
This article is a work in progress
A pact is when Angels or Demons are bound within a human, granting the mortal enhanced abilities and the power to temporarily summon subordinates that are beneath the Zenith or Nadir granting the angels or demons to the human.   As part of the binding process, an intricate rune is seared into the chest of the human, scribing onto the soul too, sealing the bond between the angels or demons and them.
In the case of pacts with a angels, the binding rune is complex and contains layers of sacred geometric designs woven between Etherial script - written language of the angels. For pacts with demons, the binding rune is still complex, though it looks crude and violent. With the almost viscous-looking symbols of Nifhellic glyphs completing the rune's design.   Through this pact, the two bound beings often form a strong relationship. Be that of affection, hatred or even animosity. In both serving the higher being, the bound pair at least have a mutual understanding of each other.

As the pact is made with a higher-level angel or demon, the underlings/choirlings that are summonable by the human are often much weaker than the sealed angels or demons involved in the pact. This serves a dual-purpose, it alows the Zeniths or Nadirs to test their subordinates whilst simultaneously gaining a new soul for the hive-mind when the human perishes.   In addition to this basis, each contract can have their own specific consequences written into the bond. One such additional consequence is the ability for an Zenith or Nadir to forcefully take the Human's soul, should they fail to satisfy the agreement.   In time, pact magic asymilates the user into the hivemind of the Nadirs or Zeniths without their knowledge. For this process is incredibly slow and gradual. Eventually altering the user's personality, absorbing and controlling their thoughts. Once asymilated, the user or "host" becomes a high ranking underling with some command over others.

The angels or demons within can be summoned entirely or partialy, depending on the requirements of the summoner. For example, the summoner may only need a small blade which would only use a small amount of mass, whereas a pair of wings might use up most if not all of the demons/angels within.
Should a summoner choose to let the demons/angels corrupt/purify more of their mass they can gain access to more abilities. 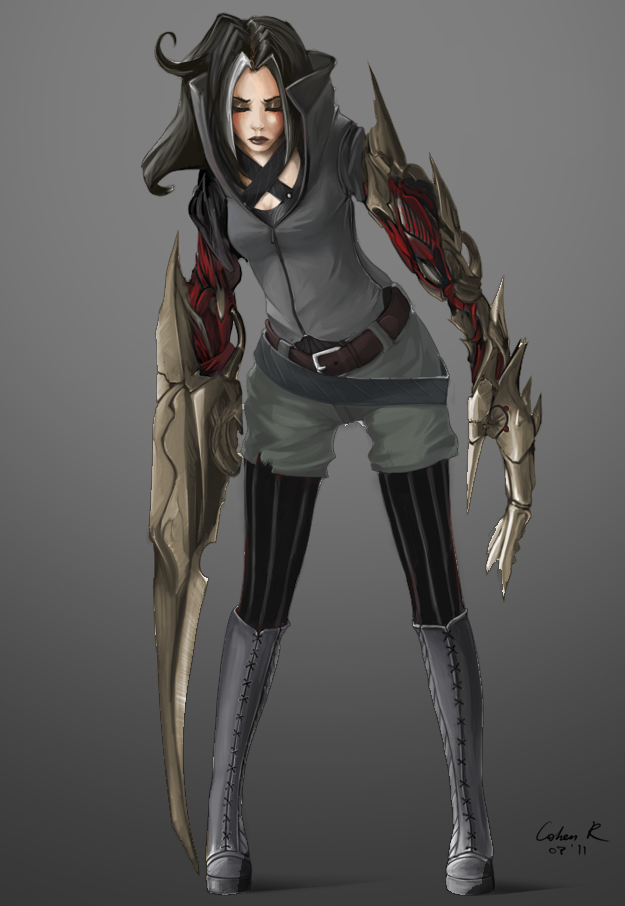 As part of their pact, the user can summon their Demons or Angels forth to complete an action. Acting as an overlay or extension of the summoner, some examples of effects a partial summoning are; an appiration of, a large clawed hand, the maw of a great beast, grand feathered or leathery wings and additional limbs. 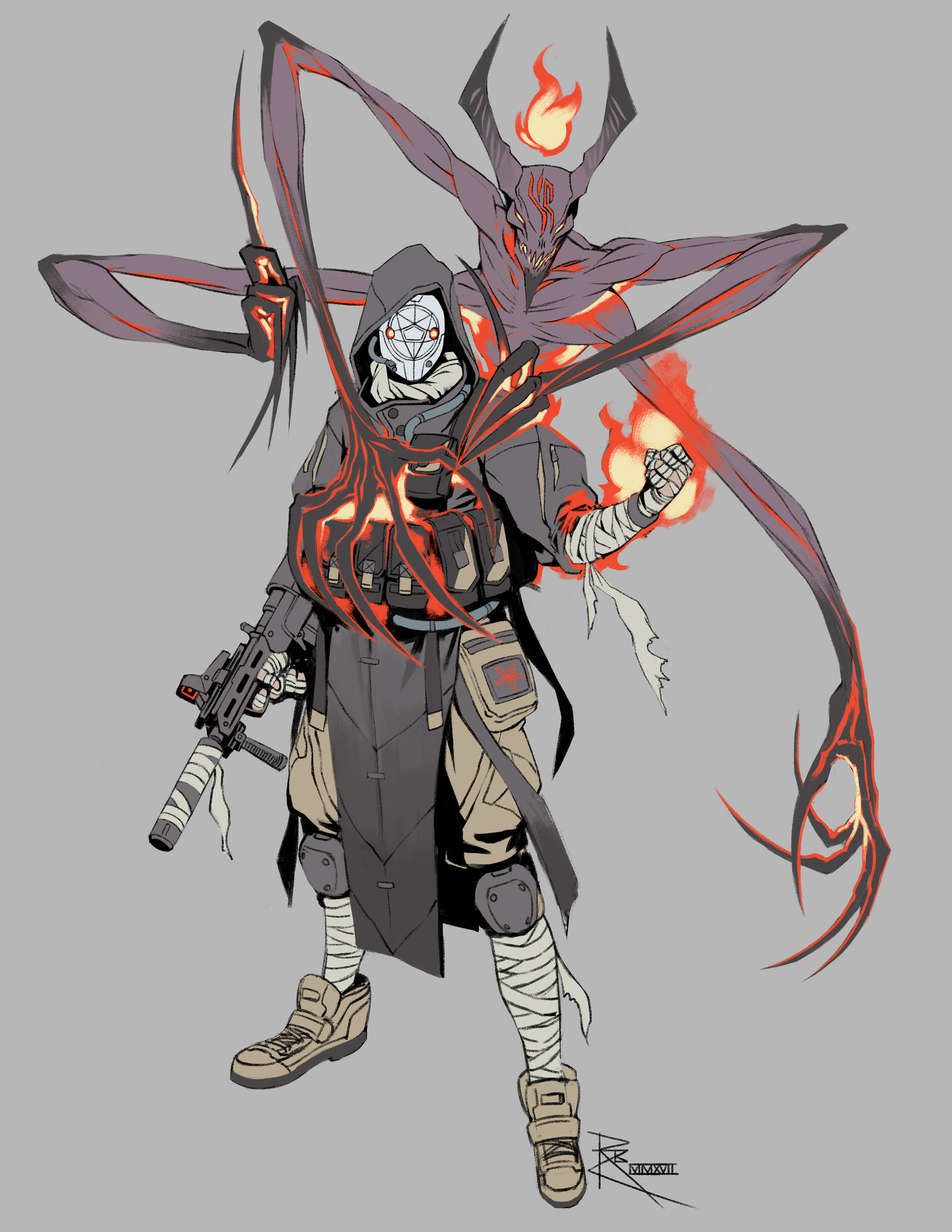 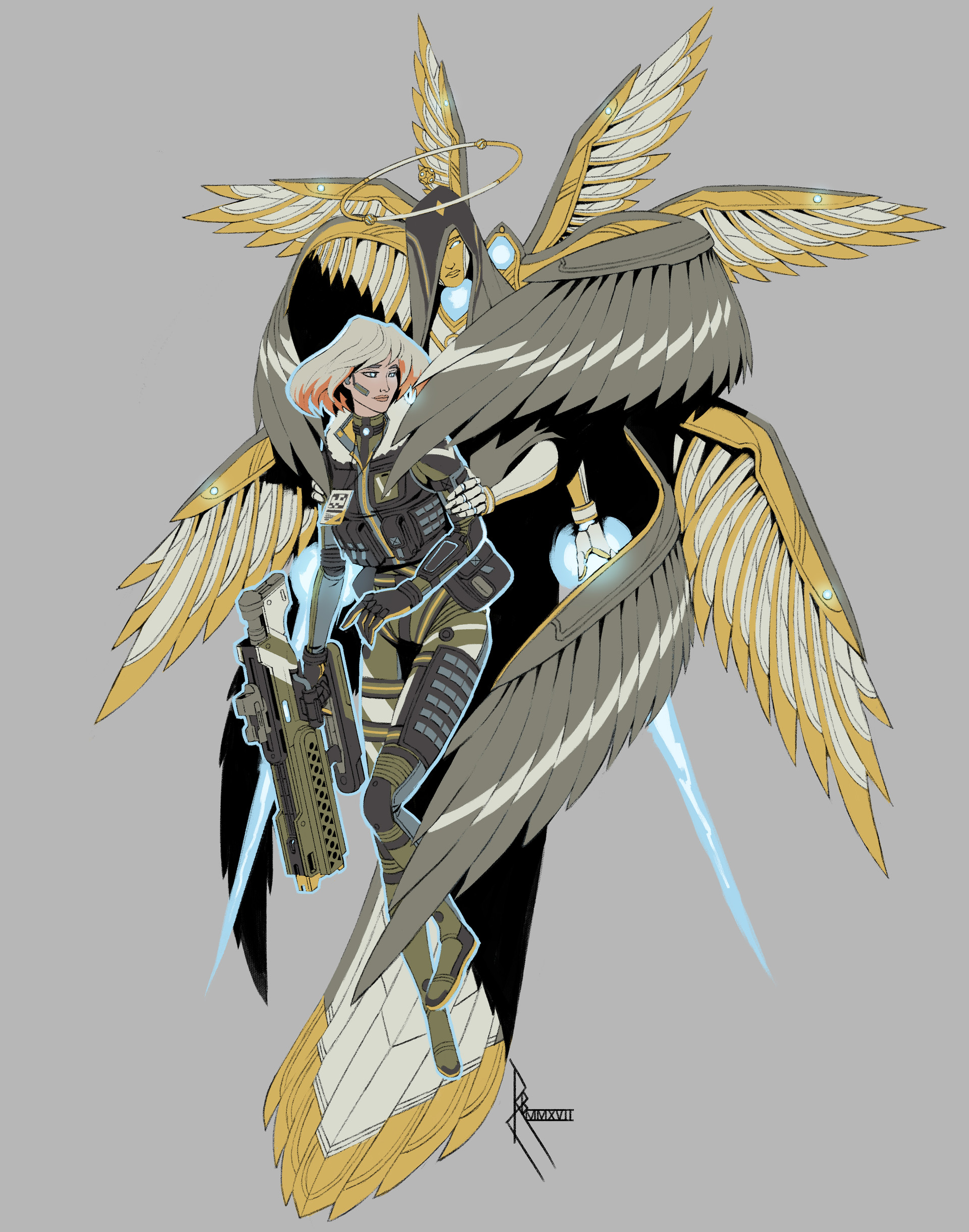 Kindness by Robert Chew
Type
Metaphysical, Supernatural
All artwork that is not an original creation by myself (@Bladeswillfall) will be replaced in time with either original pieces or commissioned art.

Love the summoning concept... are there chances of summoning the wrong thing... or maybe the wrong thing pretending to be the desired thing? This was a fun... creepy... reading experience:)

Thank you! I hadn't initially thought to do this no, just due to the nature of the pact. Though it may be possible to disrupt someone's summoning... Something to think about indeed!