VISCERIUM    Eras    ENTROPY    Organizations      Imperium Coalition
Bringing both the Aliance of Democratic Nations and the Popular Consortium Party together as the majority parties, the Imperium Coalition is the combined peoples front against the Demonic incursion in the Degel system.   Due to all nations within the IC granting IC forces open borders, the IC are able to rapidly deploy to anywhere within the Degel system.   A council of ADN and PCP members decide on planetary and off-world activities relating to the defence of Errack and it's people. This includes ensuring international security and peace between the ADN and PCP as well as authorizing military action and enacting sanctions.

The Imperium Coalition was founded upon the requirement for a unified, single position of power to fend off the Nadirs. To do this, the forces of the ADN and PCP were mostly amalgimated into the new Coalition.

The Imperium Coalition is split into three branches, The head of each branch is personally accountable for their branch of the organisation. The three branches are:

The ICSC manages all top-level strategic resources and delegates to it's subsidiaries for action.

The Astral Vanguard protect Errack through orbital bombardments, ferrying, supporting and providing insertion capabilities for the Defence Force and enforcing Imperium Coalition law upon the minor factions of the Degel system.

Imperium Coalition ranks are divided such as to provide a rank scale with witch to match each member nation's military ranks to corresponding ranks used by other nations.

Officer ranks (OF-1 to OF-10) are reserved for commissioned officers.
Within the below table, "OA" inidcates "Officer Aspirant" - an appointed position for those in training to become an Officer. 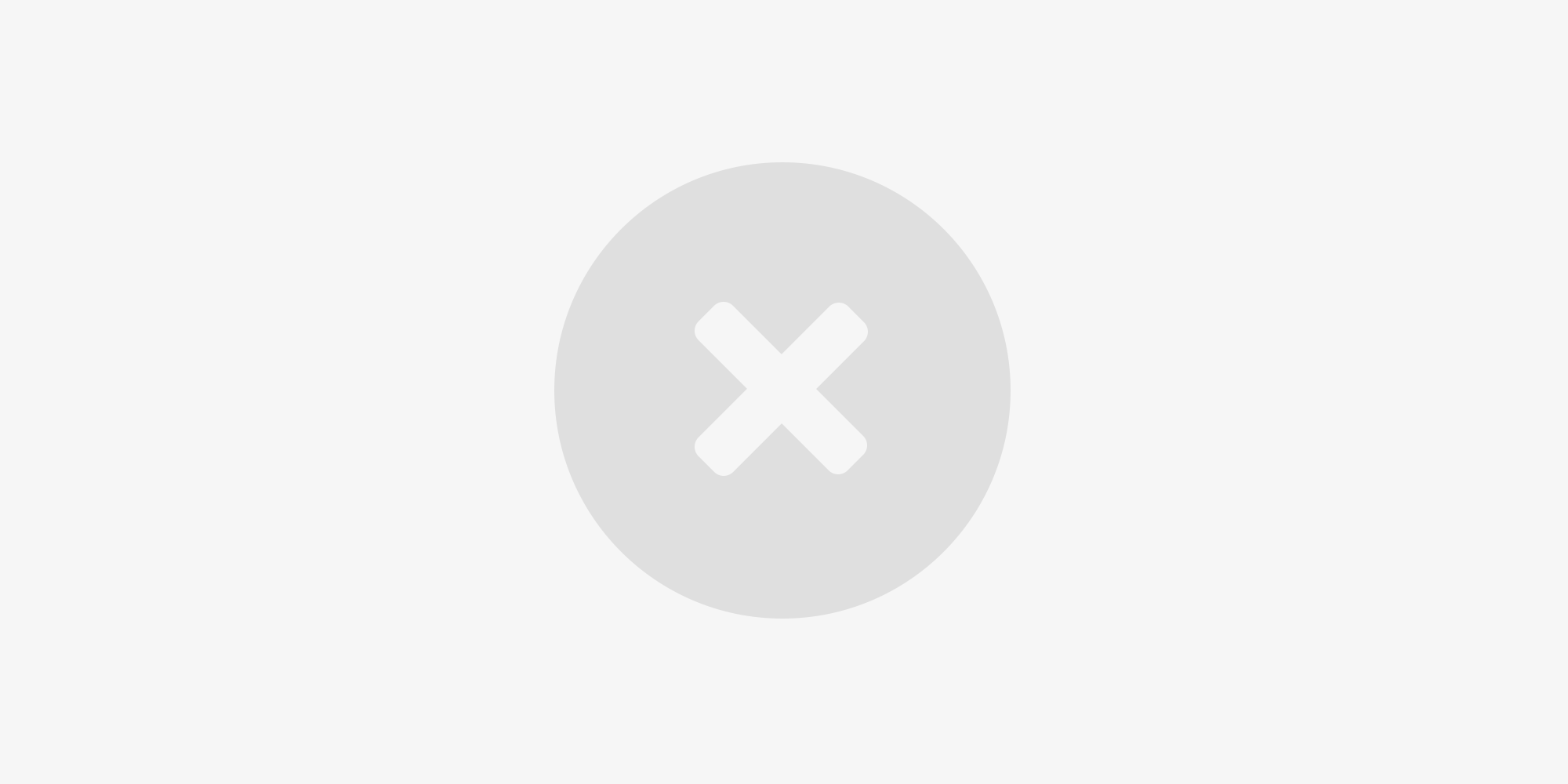 Military Conflict | Aug 20, 2022
All artwork that is not an original creation by myself (@Bladeswillfall) will be replaced in time with either original pieces or commissioned art.
Organizations