Acolyte of Evaxi, Nadir of Envy and project lead for The Lanza project, Dr.Adrastus Delroy would quickly become a famous name across Errack. He was declared missing after the devastating incursion that dissabled the Intico Control Facility and along with it, the Intico plasma-beam cannon.   Adrastus was once a well-liked and friendly individual during his scholarly days and even during the early days of the Lanza project. But something changed in Dr.Delroy and it didn't take long for him to begin to isolate himself from others and burry himself in his work.

Dr.Delroy is highly intellectual, and He knows it. Whilst often humble about his intelligence, he will often ramble on about a subject and use highly specific terminology, rarely, if ever, adapting his language to his audience. Something he often ends up having to apologise for.   Adrastus is also usually the first one to a meeting or gathering and the last to leave, when it comes to his professional life. Outside of work, he often keeps to himself and tends to study new subjects or get into debates with others anonymously.

If the gains outweigh the costs, it's likely worthwhile. Not one to hold individual lives above the betterment of the many, Adrastus is more than willing to break a few eggs in order to make an omelette.

What is one-hundred lives, one-thousand or even one-million lives if we can save billions.
— Dr.Adrastus Delroy

Science holds the answers to everything, we need only find the right key to unlock them.
— Dr.Adrastus Delroy

Adrastus believes in the scientific method above all else. He believes that there is a reason for everything and if you can't find the reason then you're not looking in the right place. 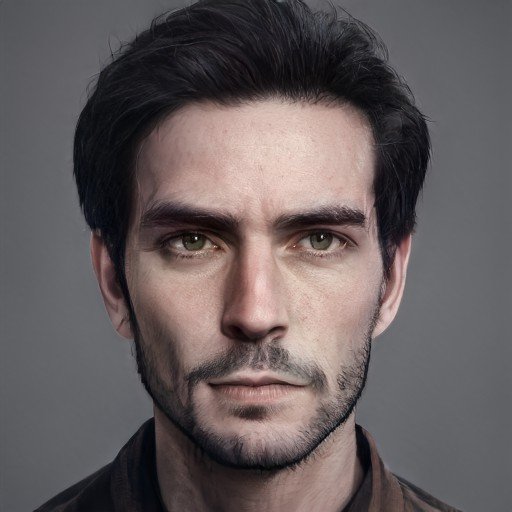 Answering: "a person considered villainous or monstrous"
Visit Bladeswillfall's Competition Page Check all other answers to this prompt Competition Homepage

This character has really piqued my interest with their seeming change in personality.

Thank you! I'll finish them up shortly and send out another notification as I do so. Hopefully you'll continue to be intrigued haha.