Go to View From the Den Homepage

View From the Den

Sci-fi and Fantasy Author with a Love for Japan

Her upcoming series Liminal Chronicles is a mythological/urban fantasy set in small town Japan that focuses on redemption and found family.   She also writes tutorials for using World Anvil, a worldbuilding and story writing site.

Watch for my book – Rise 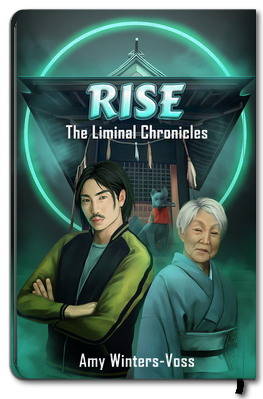 Text and Book by Amy Winters-Voss, Cover Art by Odette.A.Bach
The odds are stacked against Umeji Tatsuya as he restarts his life. Will he dare to protect the person who hates him?

Umeji moves from Tokyo, with its bustling, vibrant cityscape, to the charming, slower-paced countryside of Nonogawa, north of Okayama City. Being a former yakuza (a mobster), he knows well that his past can’t stay buried forever.


Once yakuza, always yakuza.   The tattoos mark you for life.


Using her influence as the town’s beloved dowager, Nakamura Hisako tries to oust Umeji because she suspects his mob association. Yakuza have no place in her town. When Umeji rescues Nakamura and is willing to keep her secret at cost to himself, a bond forms between them. Neither can predict how it will change their lives.   As the mundane and Spirit Realm intermix, we’ll find timelines do too. Centuries-old rivalries carry over into modern-day and past actions carry heavy significance into the present. 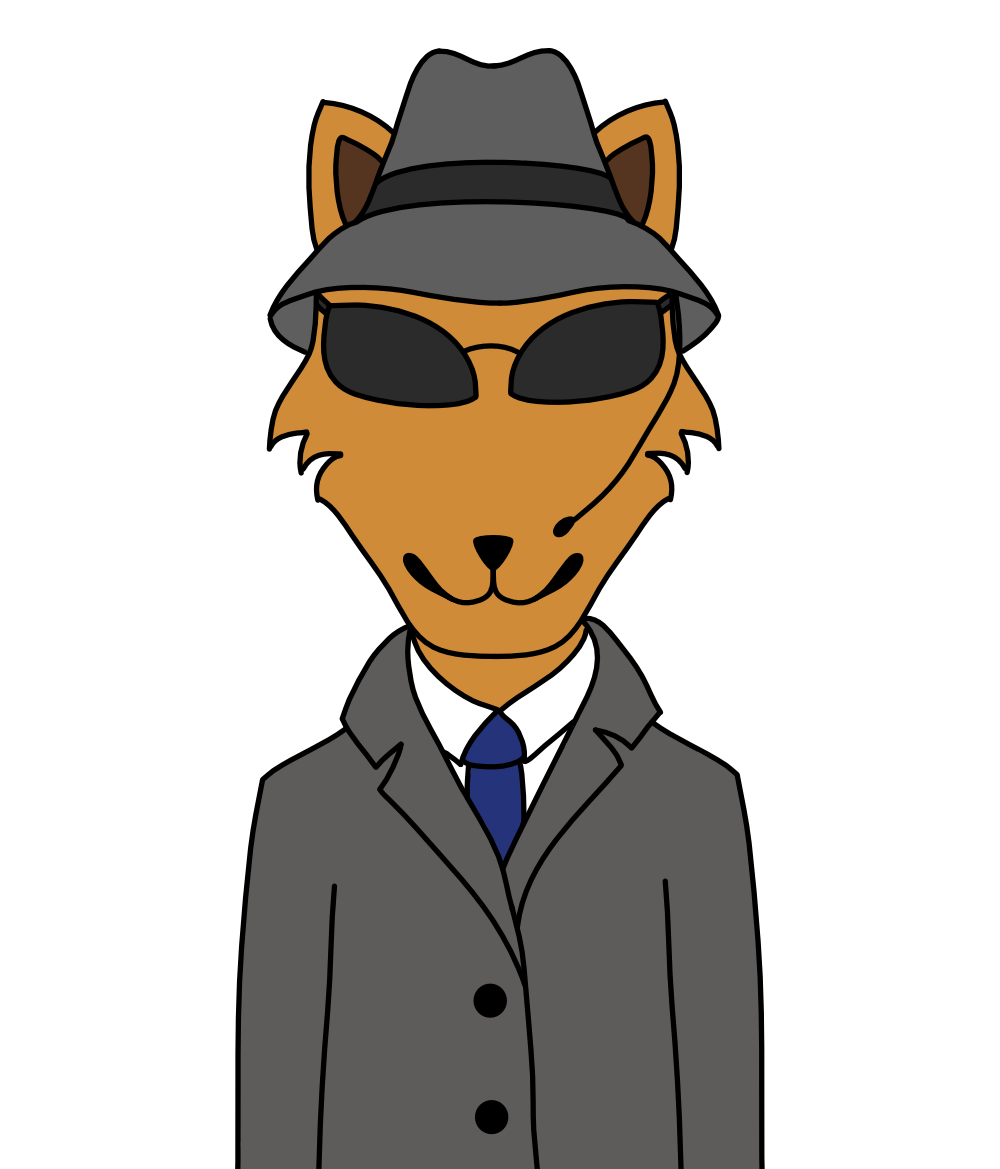 
Have the news, Rise’s release date, and the first couple of chapters delivered to your inbox.
Sign up for the Newsletter

Anxious to learn more? Explore the World of the Liminal Chronicles Series

Meet the Characters, get to know the world of Liminal Chronicles, and read the side stories. I’ve shared much about the world and its characters on my World Anvil worldbuilding site.

Liminal Chronicles has a Discord Community 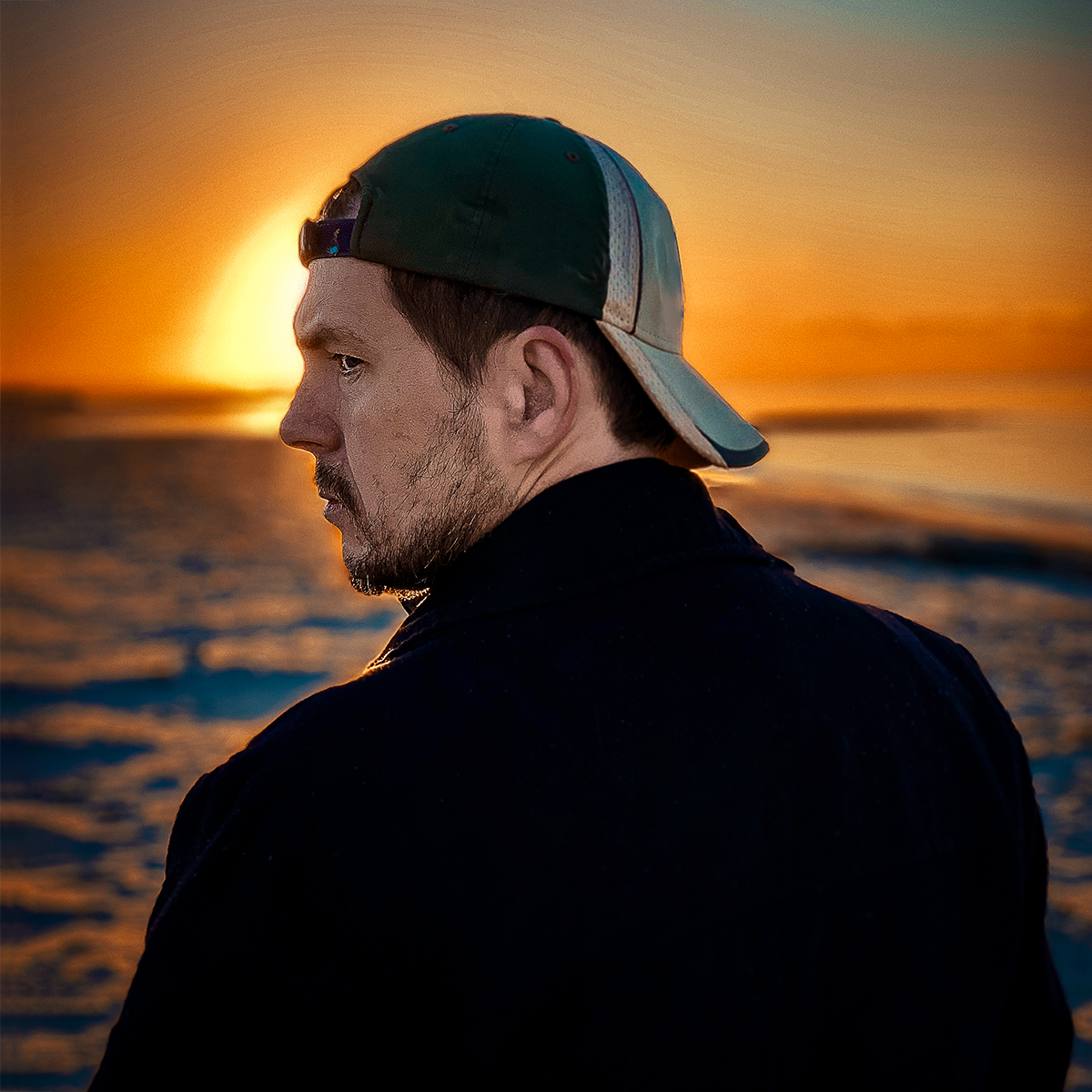 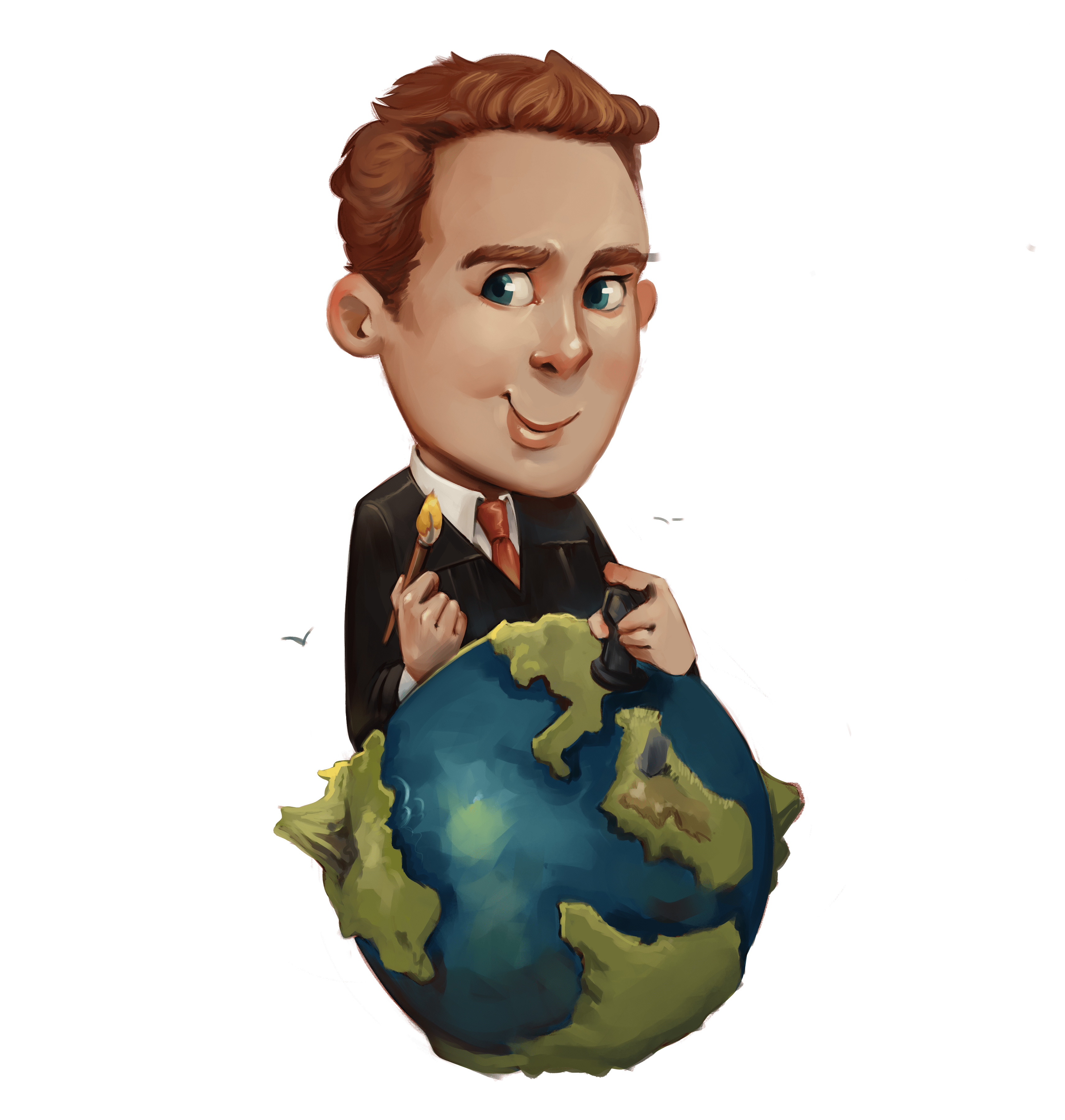 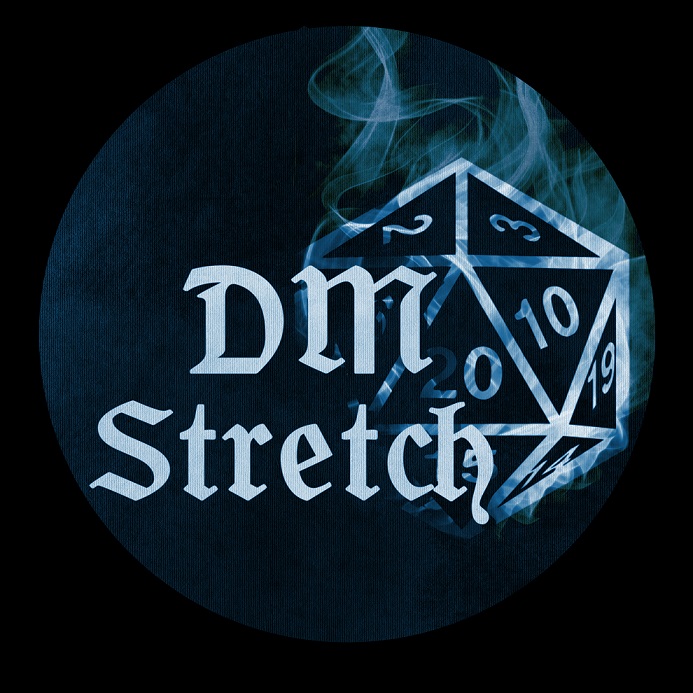 Artwork and content (if nothing else is stated) are ©2020 Amy Winters-Voss unless otherwise specified.
All rights reserved. You may not use the material without written permission from the author.
VFTD homepage cover - Watercolor Fox by freepik