Pushing hard to get book 2, Guardian, whipped into shape for development edits. It's much slower going than I would like because I'm having to rewrite so much and I won't hand over a manuscript that I didn't give my best shot at for a solid story.   I've made it to Act 2, so we have progress.

As I build up tools for my own use, I'll be sharing them. Some will be free (over on Hacks and Help under Author Tools), I’ll sell some in my Ko-fi store.   The first big tool I've spent quite a while on is my 'Write It!' word count and writing/editing speed tracker. I'm super excited about it and it will be available soon! If anyone would like to beta test it, check out the thread on my Discord Server.

Even though my son is still here, I'll stream tomorrow (Mon Oct 11). I'll be editing and showing how to use my 'Write It!' sprint tracker/chapter estimator.

Gregory Lemon is developing a super spiffy set of lessons and coaching sessions. I've had the privilege of testing out his courses in return for feedback. And I can say I'm enjoying the sessions, lessons, and encouragement. I'm looking forward to when he opens up the course for enrollment. If you could use a little help with staying the course and developing a plan for your business or just things in your life, Greg's your guy!

I've switched over from Evernote to Notion. Love Notion and won't go back.   Evernote had some syncing issues that caused files to be duplicated and it was hard to tell which one was the new file and which had the old version. Evernote has no file comparison and I can't keep copy pasting stuff into another editor to find out what Evernote did. :(   I can do much more with tables in Notion. It's easier to organize and create my own templates, and it loads and syncs faster. So hasta la vista, Evernote.   If you're interested in Notion, there is one caveat I'm not thrilled with. There is not End to End encryption, as I understand it. So I wouldn't put anything uber personal in it.

Keep plugging away at Guardian's edits.   As always, I'll encourage you to Be the Difference!

Want a Deeper Behind the Scenes Look?

Then click to join the group below for access. (You need a free World Anvil account.)
This group is for those who want to know the nitty gritty of the publishing side. 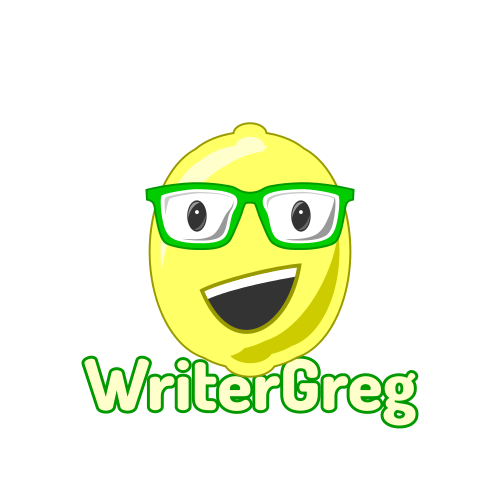 Thanks for the shout-out, shyredfox. I really appreciate it!

You're very welcome! It's much deserved for your hard work!