Our Souls are what let us love. They are the reason we care and understand. Your Soul is you.
— Vulgang vel'Adeus to his son

Souls are a metaphysical property of all living beings, the culmination of all conscious and subconscious thoughts, beliefs, morals and motivations. Souls exist in a superposition; at rest, they are merely the essence of a being's conscious identity, but when acted upon by magic, they manifest physically.

Soul Theory is the general study of the Soul's function. Souls regulate the flow of energy through the body, a network believed to originate from the right side of the chest opposite the heart.

Soul Magic is the first, less powerful class of magic below Dragonmind Magic.

All Souls have the ability to perform magic, a phenomenon once thought to apply only to the Ancients. There is difficulty in performing magic with a mortal Soul, though, as it is not an instinctual power as it is for the divine. For a Fælen to perform magic takes a fair amount of training, and anything beyond simple Soul Magic requires immense training.

In the modern day, magic is a very regulated practice, with special permission required to perform anything outside of very basic everyday uses in many places, especially in the Celestial Empire. These special cases include educational practice, work requirements, and the military of most areas.
The use of magic, no matter the level of skill, can easily strain the Soul, a condition that progressively worsens as the Soul is utilized for magic. This Soulstrain can manifest in several different ways depending on the type of magic being used. At its worst, Soulstrain can put one into a coma, as the Soul forcefully takes its rest.

The range at which the Soul can directly perform magic is referred to as one's Aura, a boundary that radiates from the user due to the Soul's activity itself. Every user's Aura is different, and they can range from a couple centimeters to several kilometers.

For eons, it was believed that the Soul was integral to life itself, and that the loss of a Soul would result in immediate death. Though, while incredibly rare, life without a Soul has been documented.

So-called Soulless Magic is ironically very similar to Soul Magic. However, it is significantly more difficult and dangerous to perform. Without a Soul to guide magical energy, it is unknown exactly how those who are Soulless control magic, but its consequences are much more dire than even the worst Soulstrain.

It is theorized that without a Soul, energy flows erratically throughout the body. Soulless individuals are already believed to be incredibly strong-willed to survive without a Soul, and it may be this will that grants them the power to control magic directly. Such magic is extremely unpredictable and dangerous, as it does not go through the same emotional filter that Soul Magic does.

The mental taxation of controlling magic in its most raw form significantly damages the psyche with even light use, and it is thought to be immensely painful. However, it does not seem to manifest physical alterations as with Soulstrain.
Type
Metaphysical property
Stability
Typically self-sustaining
Study
Soul Theory
Abilities
Magical manipulation

Interesting concepts mostly related to magic use. What other philosophical extensions apply? Magic and Theology? 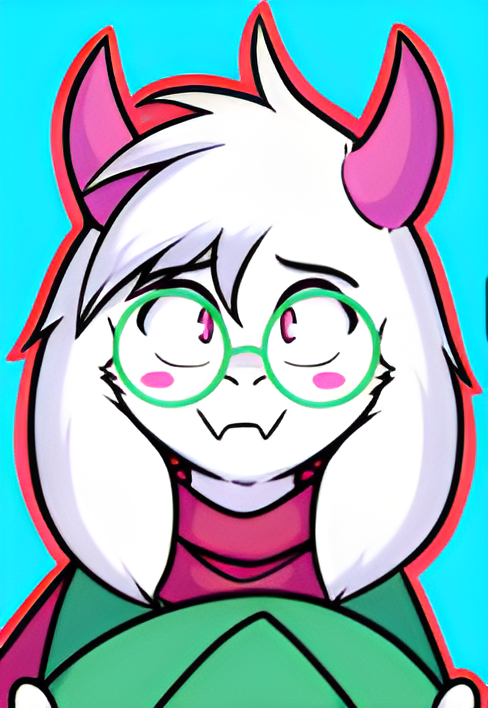 Under the Celestial Pantheon, Souls are believed to be delivered to a realm overseen by the Celestial Dragon of Dreams and Death, Pluto. There, they become Spirits, which roam this realm parallel to the living world and can manifest in strange ways within the dreams of the living.

As always, this is a very nicely written and formatted article! I really like how you explain the workings of magic in this world, while still leaving a lot of room for interpretation and speculation.   I'm still curious, are there more believes tied to the soul? Is it similar to some beliefs in our world, where the soul can move on to an afterlife? Is the soul at all tied to religion or belief, or is it 'just' the source of an individual's magic?   This is a very interesting piece of lore in your world and I love how you have tied it into many more articles I've read over the course of Worldember.

Thanks Satrium! The afterlife is still a rather finicky subject I'm working on, but yes it is believed that the Soul moves onto a realm watched over by Pluto, the Celestial Dragon of Dreams and Death. There, a Soul is believed to become a spirit that can manifest in strange ways that can even affect the living.

If soul goes to afterlife, what happens to soulles people? Are their soul already at afterlife or when they die there is have no afterlife for them?

As of right now that is correct! Those without Souls or have their Souls destroyed will not experience an afterlife.

The way you built out the concept of a soul from something super metaphysical to something with theories, conditions and magic tied to it is truly inspirational! I've been writing a bit about souls and spirits as well during WorldEmber, and your article has made it clear to me that I need to make a greater effort to build it out further and tie it to more aspects of my world.