Come nearer... Hear what you... Did not know you could know.
— Neptune

Neptune is the most mysterious of the Celestial family and the first son of Saturn and an unknown Fælen. He is well-known for how little is actually known about his being. He is worshiped in the pursuit of infinite wisdom, but also out of otherworldly fear.

To confront Neptune is to completely empty one's mind in preparation for whatever it is they seek. That is, if they can even approach him; he is reclusive and solemn, and he finds most mortals to be bothersome. As such, it is nearly impossible to simply find or meet with Neptune, and any attempts could mean an almost certain loss of sanity, or life. Even during Iþivalia Arlasa, he prefers to not show himself to the mortals in attendence.

Neptune is one of the largest Celestials of the pantheon, taking the form of a giant white serpent covered in thick, long fur; the only uncovered sections of his body are his black, scaly claws. His tail makes up the majority of his body's length, and in most cases, observers can never spot the end of it.

His eyes are small and completely black, and his muzzle is short and rounded. Atop his head are two large antlers, resembling those of a giant deer. His fur forms a tapered beard under his chin.

His form is notably more ethereal than the rest of his family, one could easily feel the chill his body emanates, and from beneath his fur, a constant icy fog falls from his body; he is almost always hovered in the air, rarely ever touching the ground.

Neptune is often described as completely apathetic towards mortals, appearing completely emotionless to those who approach his domain. Those who defend the deity's attitude, though, blame the insatiable mortal desire for knowledge and how reclusion was Neptune's only choice to determine who was truly worthy of his presence.

Neptune is not entirely devoid of compassion, though. It's believed that on rare occasions, he will express a friendly interest in those who approach him for unique reasons. These friends can usually return to Neptune without any difficulty presented by his domain; he will allow them to see him immediately.

Neptune spent his early life growing up in Saturn's Great Library, when its collection had just about one million texts. It was at a point where even Saturn had not yet read all the literature his servants had collected, and was putting it off, but Neptune showed a lustful interest and exceptional comprehension; he completed every text in the massive underground Library in less than one week.

Every new addition to the Library was immediately consumed by Neptune, and it is said that he gained his ethereal, otherworldly form when he reached an apex of knowledge through Saturn's collection. Some believe he transcended even godhood, and is cursed with his own knowledge. It's believed this is when Neptune stopped speaking aloud and instead began communicating directly with others' minds.

As he grew older, he became indifferent to his and his father's worshipers, and as more and more mortals sought him to become his pupil, Neptune became reclusive, forging his own home deep within the forests of the world. Every single one, it is said, holds an entrance to Neptune's domain. Those who enter without a sound mind and clear purpose are lost to a mindtwisting maze outside of reality for eternity. 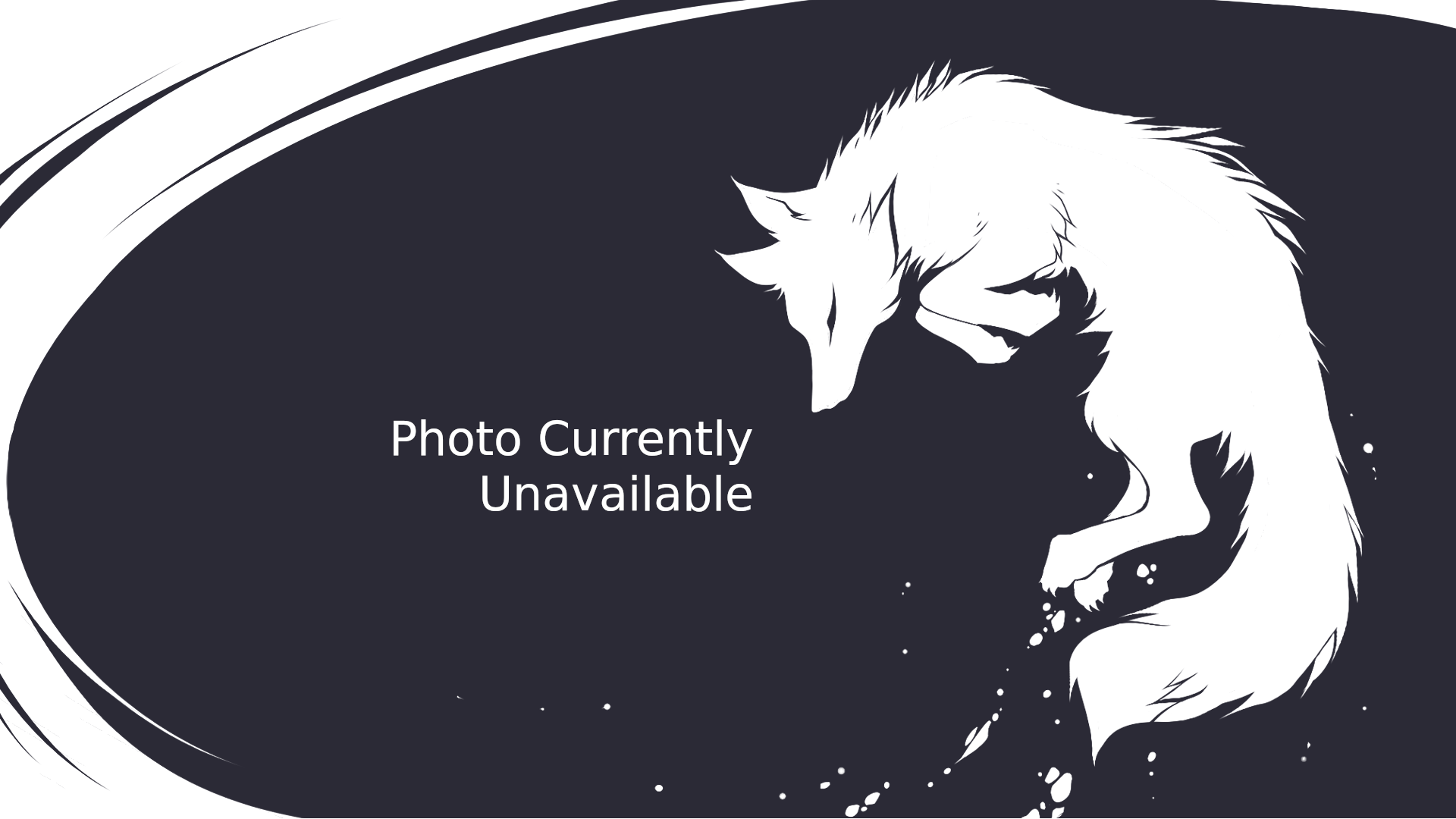