The Tannenholtz Empire is one of the largest empires in the world, second only to the Socialist Union of Velikia. It’s capital is Eisenhaus which is located in the province of Alderstein. It is a Federal Monarchy with a Parliament and the Imperial Council. The Kaiser is, Ludwig Reinhard Gottlieb Thalmann IV. The Chancellor is Richard Klinger, who is the leader of the Imperial Council. The Prime Minister, who is appointed by the Imperial Council, is Simone Rosen. The Kaiserwehr is the army of Tannenholtz. The head of the Kaiserwehr is, Field Marshal Sonja Holdendorf. The Luftwehr is the Airforce. The head of the Luftwehr is Air Marshal Burkhart Burgman. The Kaisermarine is the Navy. The head of the Kaisermarine is Sea Marshal Rolf Wienmann.

The Tannenholtz Empire maintains control of it's "ancesteral lands". The Empire annexed Tzechland and Osterland in 1908 FD, the majority of which held people of Tannic descent and the government of these small countries caved in to public demands.

The Tannen Military is one of the best trained and well equipped. The Kaisermarine is the 2nd most powerful navy next to Royal Derynas Navy.

The Kaiserwehr has the best trained troops and some of the best equipped. The Standard Issue Uniform consisted of a Field Grey/Green uniform, Grey trousers, and jackboots. Though later in the war the jackboots were fazed out for ankle boots and gaiters. Some units were equipped with camouflage variants of these uniforms. Tannenholtz was the first nation to research and adopt camouflage for infantry units.

The Luftwaffen was the Air Corp branch of the Tannenholtz Military. They worked closely with the other branches to provide support to ground troops and as Escorts for the Kaisermarine. The uniform of the Luftwaffen were similar to the Kasierwehr, but were in a field blue colour instead of the Field Grey/Green. The Luftwehr also had ground forces, but the most notable is the Sprungjäger. These soldiers were dropped from planes, autogyro, or airships, were equipped with the M4 Springenpäck. They were used for surprise attacks and were well trained in operating behind enemy lines. The Sprungjäger were very effective in causing chaos in the rear, allowing for the Kaiserwehr to punch holes in enemy lines.

The Kaisermarine is the Navy of the Tannenholtz Empire. They served on the Airships and Sea-Ships of the Empire. Their uniforms were either a White or a Dark Blue colour.

The standard issue rifle of the Tannenholtz Military is the Gewehr 1901, a bolt-action rifle with five round clips. It is known for its accuracy, rugged reliability, and range. The G1901 chambers a 7.92x57mm round. The G1901 had barrel length of 29 inches, which lent to the impressive 500m range over iron sights. A well trained soldier could fire the G1901 at a rate of 18 rounds per minute under favourable conditions. The K1906 was the carbine variant of the G1901. It's barrel was shortened to 23 inches allowing for manoeuvrability in urban environments or moving in and out of vehicles. By the beginning of 1918 FD the Kaiserwehr had transitioned from the G1901 to the K1906 as a standard issue rifle.   The SpringenGewehr 1922 was issued solely to SprungJägers. It was a selective fire weapon with a Bullpup design. Due to it's design the SG22 was able to have a shorter overall length with out sacrificing barrel length. It fired from a closed bolt and had a range of approximately 600 meters. The SG22 served as a middle ground between a rifle and a sub machine gun. It was the predecessor to the Angriffgewehr 31.   The Maschinenpistole-25 is the standard issue submachine gun of the Tanner Military. The MP25's predecessor was the MP 1918 which used a wooden stock, but was functionally the same. The MP25 is made of stamped steel with bakelite grips and lower receiver. It fires from an open bolt and is blowback operated. The Magazine holds 32 rounds in a stick magazine, and had a rate of fire of about 500 rounds per minute. This weapon was popular with NCOs, Officers and Paratroopers.   Tannenholtz was the first nation to develop a Universal Machine Gun (UMG). The MaschinenGewehr 24 was a revolution in machine gun design. It fired a 7.92x57mm round and was easily transportable by a single man (though a feeder was needed for optimal function). It had a blistering rate of fire of 800-900 rounds per minute. The MG24 was able to be mounted on a tripod to allow for sustained fire, or could be used as a Squad Support Weapon.   A controversial weapon employed by the Kaiserwehr, was the Scharfschütze-Gewehr M22. Originally issued as the PanzermördBüchse 1914, to give infantry the ability to combat tanks. This impressive rifle fired a massive 13mm AP round, which could penetrate up to a ~25mm steel plate. Now During the Battle of Avinot in 1921 FD, the Kaiserwehr command received reports of the PzMdB 14 being used to great effect as an Anti-Personal Rifle against heavily intrenched infantry, or infantry who have taken position in buildings. Impressed by these reports Field Marshal Michael Steinhaeusser went to Field Marshal Holdendorf and suggested modifying the PzMdB 14 for use as a designated marksman rifle. This was the addition of the Heavy Sniper Divisions to the Kaiserwehr Special Forces. Many of the Allied soldiers believed that this weapon was brutal and inhuman. Unfortunately the standard armour piercing round was just the beginning. By the Battle of Antaine in the fall of 1922 FD, the Tanner scientists had created the Sprengkugel 13mm Anti-Personal Round. This round was able to explode on impact causing horrific injuries. 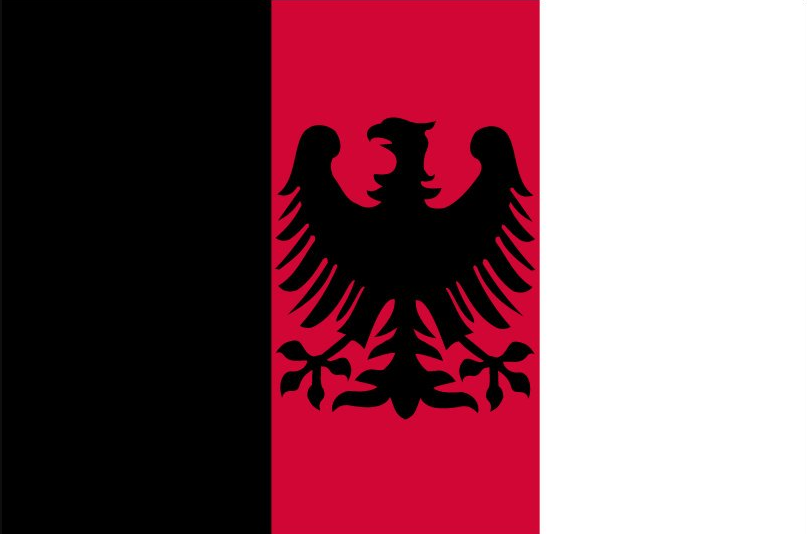