Live Fiction: The Hands of Destinee, Book 1: A Date with Destinee 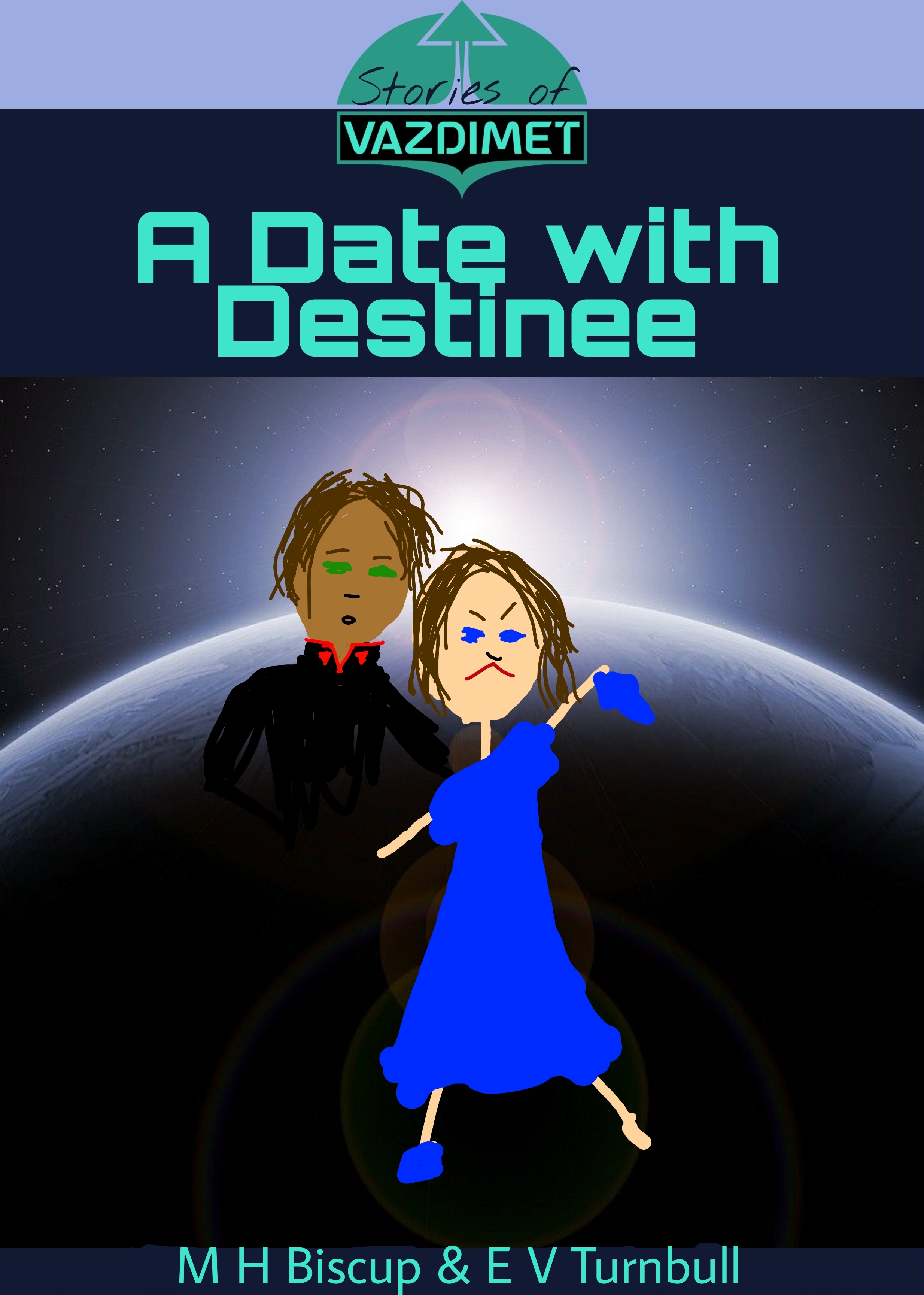 READ HERE:
The Hands of Destinee, Book 1: A Date with Destinee 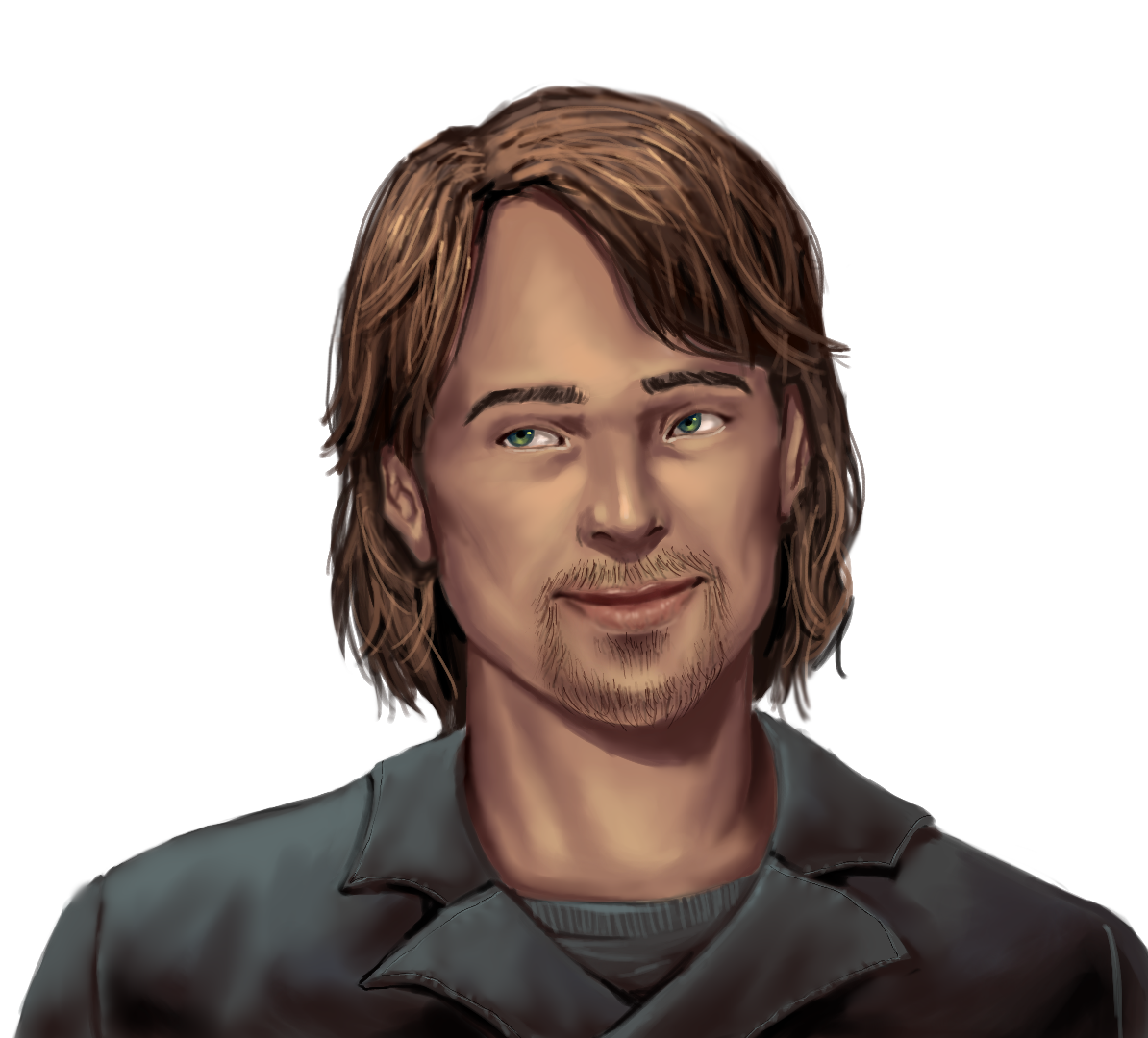 Science Fantasy, Romance
Jake carefully tugged at his collar, the enameled red triangles of the Mordena on his lapels standing in stark contrast to the sharp pressed black of his shirt. While his typical wardrobe away from Janikk revolved around more civilian cuts and brighter fabrics he'd decided tonight's role as the heir of his father's mercenaries required a full uniform.   "Pulling all the stops for this one," Felix purred behind him, rubbing a cheek against the back of Jake's neck. "You don't get dressed up like that for me."   "I thought you preferred when I don't wear clothes?" Jake laughed, fiddling with his top button.   "True," Felix conceded, his tail teasing sensuously against Jake's leg. "But getting you out of them is half the fun."   Jake snorted, deciding to forego the button and instead leave his collar open, allowing just a glimpse of his chest. Perfect.   "Down, Scout." He swatted the katanoj's tail away as he reached for his trousers, deep black with a thick red command stripe down each leg, the piping bordered in thin gold filigree to denote his station as the Navarch of Mordena Public Relations. "Tonight's date isn't with you."   "Not those, fancy pants." Felix tugged the trousers from Jake's grasp, handing him a different pair. "Wear the plain black tonight."   "So you'll look fancier than me?" Jake raised an eyebrow, eying his Lieutenant's own plain red striped trousers. He jerked away as Felix nipped playfully at his earlobe.   Felix purred in his ear. "You want to be confident, but not arrogant, yes? Trust me. Wear the black."   Donning the offered garment with a grin, Jake rubbed his own cheek against Felix's shoulder. "What would I do without you, Scout?" 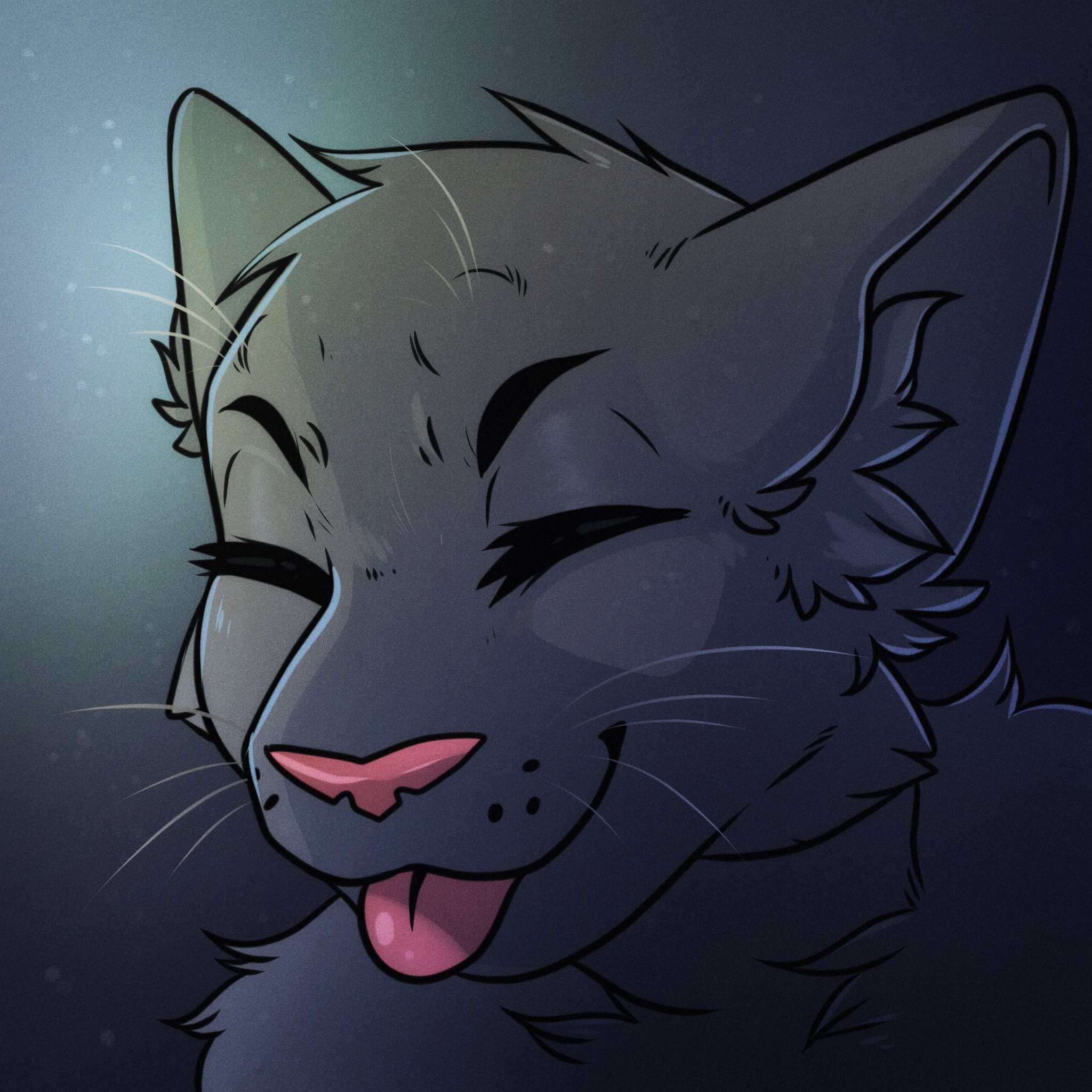 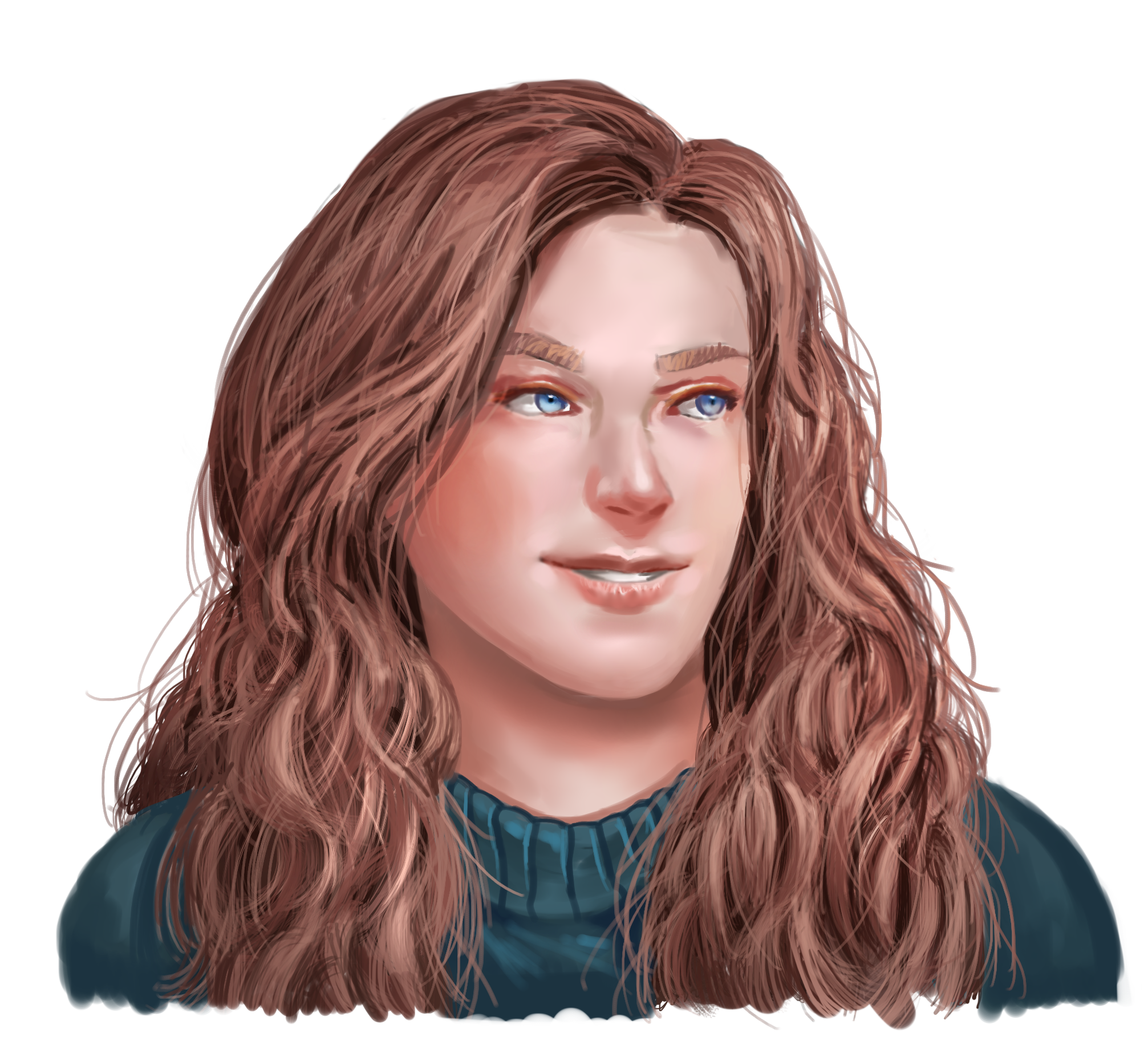 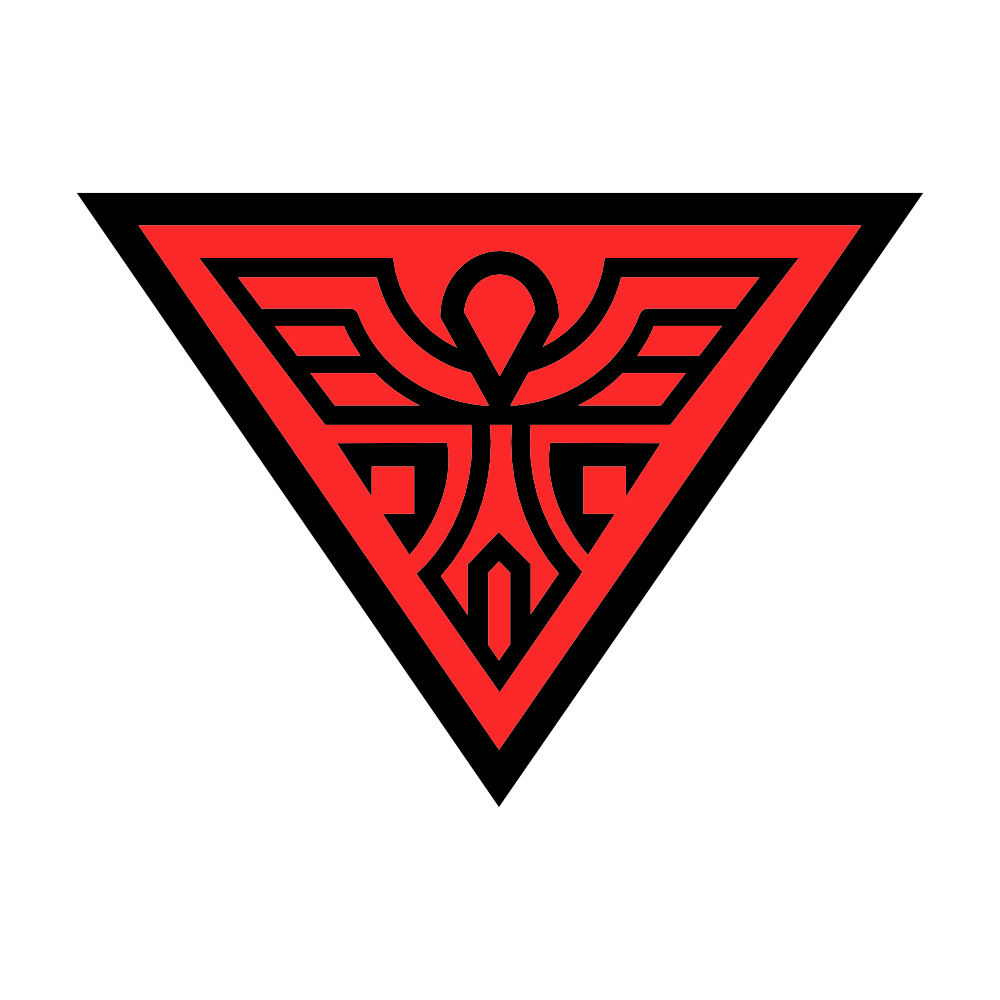