Commodore Javon stepped forward. Now or never. "If I may, Sir, I'd like to go next."   Grand Navarch Shane Lawrence turned to her in surprise. "You're certain you want to join us?"   She swallowed. "Yes, Sir. If you'll have me. All I ask is that you look out for my people as if they're your own. Because they will be."   "Commodore..." He studied her then, his intense orange eyes burning a hole into her very soul. "In the short time you've been here, you have impressed me. You volunteered for Shielding duty, so menial tasks aren't below you. You've earned my son's trust and respect, which isn't as easy as he may have led you to believe. And you look out for your people and hold their needs at least equal to your own." He relaxed, tilting his head. "If this is what you truly want, you are more than welcome here with us."
— Book 1: In Spite of the Inevitable

The matronly Navarch of the Grand Armada, Javon Arlise defends her people and those who look to the Mordena for help with an unyielding tenacity. A master in Shielding Magic and a reliable confidant, Arlise prioritizes the needs of others and never hesitates to lend a claw or an ear, no matter how mundane the task.

Raised in the typical manner of a Sparnelli, Arlise learned to hold the Javon Family motto "Defending Our Own" above any personal needs or desires. Likely due to a close friendship with one of the younger members of the Lawson Family, she chose to interpret her own Family's ideals with a light towards a responsibility to the people looking to her for defense, rather than the expected intention of defending power, prestige, and property.   This belief served her well upon her Conscription and subsequent addition to Admiral Kydell's Collection, leading to her climb through the ranks to Commodore and Captain of the SCS Relentless as she amassed a personal loyalty from her crew stronger than the conditioned ones Kydell would forge with his Psychomorphation. Upon Kydell's loss of Admiral Renkash Alenahs and Commodore Lawson Zane at Loxira the personable Commodore Javon Arlise was the logical replacement as Kydell's second. Soon after confirmation of the loss she assumed overall command of Admiral Kydell's smaller Special Forces fleet while Kydell instead claimed personal leadership of the Inevitable Armada and the SCS Inevitable, formerly helmed by the vengeful Renkash.   This drive to protect her people subsequently led to their defection at the Battle for Baden, when she pledged the loyalty of both the Inevitable Armada and the Relentless Armada to the service of Grand Navarch Shane Lawrence, seeking the assistance of his Psychomorphic Mage Feels to undo the magic Admiral Kydell had used to keep his officers and enlisted alike obediently subservient. This combined fleet became the Turncoat Armada, the backbone of the Mordena's early militaristic efforts.

"What makes you think I'll join you?"   "You already did." Jake shrugged.   "And how did you come to that conclusion?" Commodore Javon snorted, crossing her arms as she leaned back against the weapons console. This'll be rich.   The Grand Navarch's son leaned his elbows on the armrest, propping his chin in his hands. "You're still here. And you stopped asking about us. Means you made up your mind."   Javon started to protest, but bit her lip when she realized she had no argument. Damn. He's good. "You got me, Kid. Looks like I'm in."
— Book 1: In Spite of the Inevitable

Reacting quickly to the sudden dishonor brough upon their Family, the Javons immediately disowned Arlise and disavowed any knowledge or support of her actions, but much to their frustration Navarch Javon Arlise of the Mordena Grand Armada refuses to drop the Family name.   A lesser Family would have scattered, seeking to rebuild their honor under a new name. The Javons instead cling to their glories of the past, all the while cursing their errant kin and her high profile betrayals.   Today Arlise has a new family in the form of the Mordena, particularly her second in command, Senior Captain Haveid, who she views as a close parental figure and irreplaceable advisor. 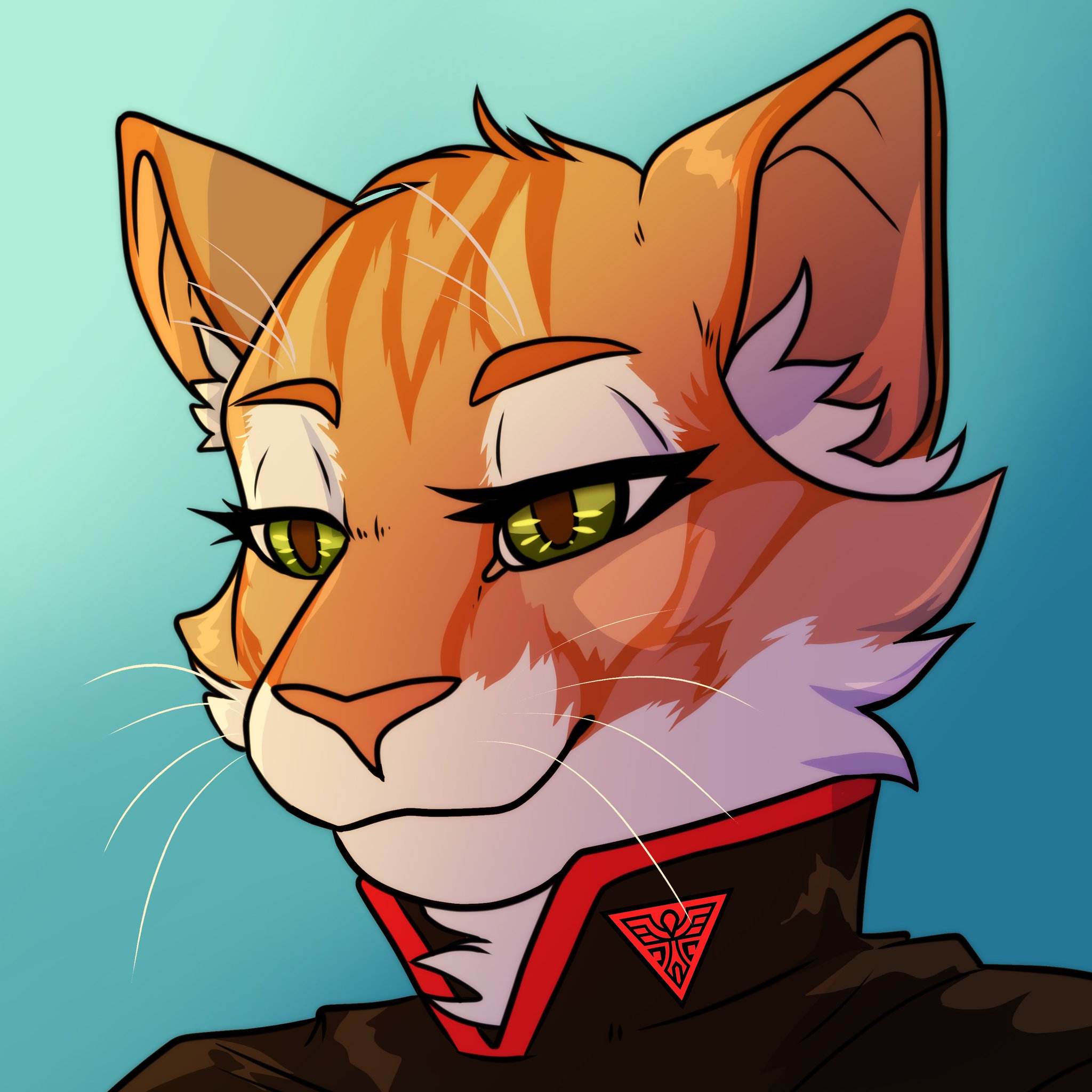 The Javon Family is known for their stalwart defense of the Sparnell Confederation and its ideals. Their inherent skills in Shielding Magic have earned them a reputation within the Sparnell Armed Forces, particularly in planetary defense.

Oh she's great, I love her- would love to give her a hug :D

I adore her!! I like she formed her own family and how she protect her people <3