About the Primary Author of Vazdimet

Angela has a difficult time talking about herself, but she has written this to her best abilities.

Angela can spot a typo from a mile away unless it is one of her own. She is skilled in creating personalities for believable fictional characters while neglecting all mention of physical characteristics. She can devour a full box of pizzelles in a single sitting without noticing and she communicates her feelings for others through baked goods.

Angela prefers to wear skirts and dresses rather than pants. As a result she appears to take great pride in her appearance but in actuality it's just faster. Plus she gave up trying to find pants that fit a long time ago.   She believes that life is too short to wear boring socks. She also enjoys necklaces and dangling earrings but knows better than to wear them around the kids.

Angela wears an ocular device which has been perfectly calibrated to allow her to see as well as the most visually-gifted of humanity.

Angela studied Engineering in college, with a Bachelors and Masters degree in Mechanical Engineering, an undergrad minor in Mechatronics and a graduate Certificate in Engineering Management. Somehow despite all of these she can still spell werds. Usually.

Angela has survived multiple abusive relationships and years of therapy to rediscover who she truly wishes to become. She is back to writing again after having been discouraged to the point of stopping for almost two decades. Vazdimet has since become both an escape and a creative outlet to confront the past. Courtesy of her co-author, her Lodge friends, WorldAnvil, and the characters of Vazdimet, nothing can stop her now.

The most important lesson Angela learned from college was that she could accomplish anything she pushed to achieve, just not always on her typically aggressive timescales. This was a difficult lesson to learn, but one which has served her well thus far in life.   She has also learned through heartbreaking trial and error that she has an abysmal taste in men. She has since learned to use her initial feelings of attraction as a giant "Do Not Enter This Relationship" warning sign. This has fueled her efforts to explore healthy interpersonal relationships in her character developments.

Angela enjoys studying the dynamics of groups and working to assist them in achieving their goals. She generally uses these skills for good.   She also enjoys music, having studied the French horn and later the trumpet. Her trumpet playing was banned from the pastoral singers as they foolishly preferred singing hymns to playing jazz. She is the mortal enemy of the sousaphone and was once hospitalized after an encounter with a particularly stealthy specimen lurking above an instrument cabinet, but despite this she bears them no ill will.

Angela strives to be her best. This isn't easy, but she believes it to be worth the effort. She wishes to leave the world better than she found it, and help others learn from her own mistakes.

Angela is married with two beloved daughters. She wishes she lived closer to all of her two sisters and three brothers so she could spend more time with them. She also enjoys outings and events with her in-laws.

Angela has a cozy house, a loving family, a kitchen full of baking ingredients, and a few extra pennies in a sock drawer somewhere. 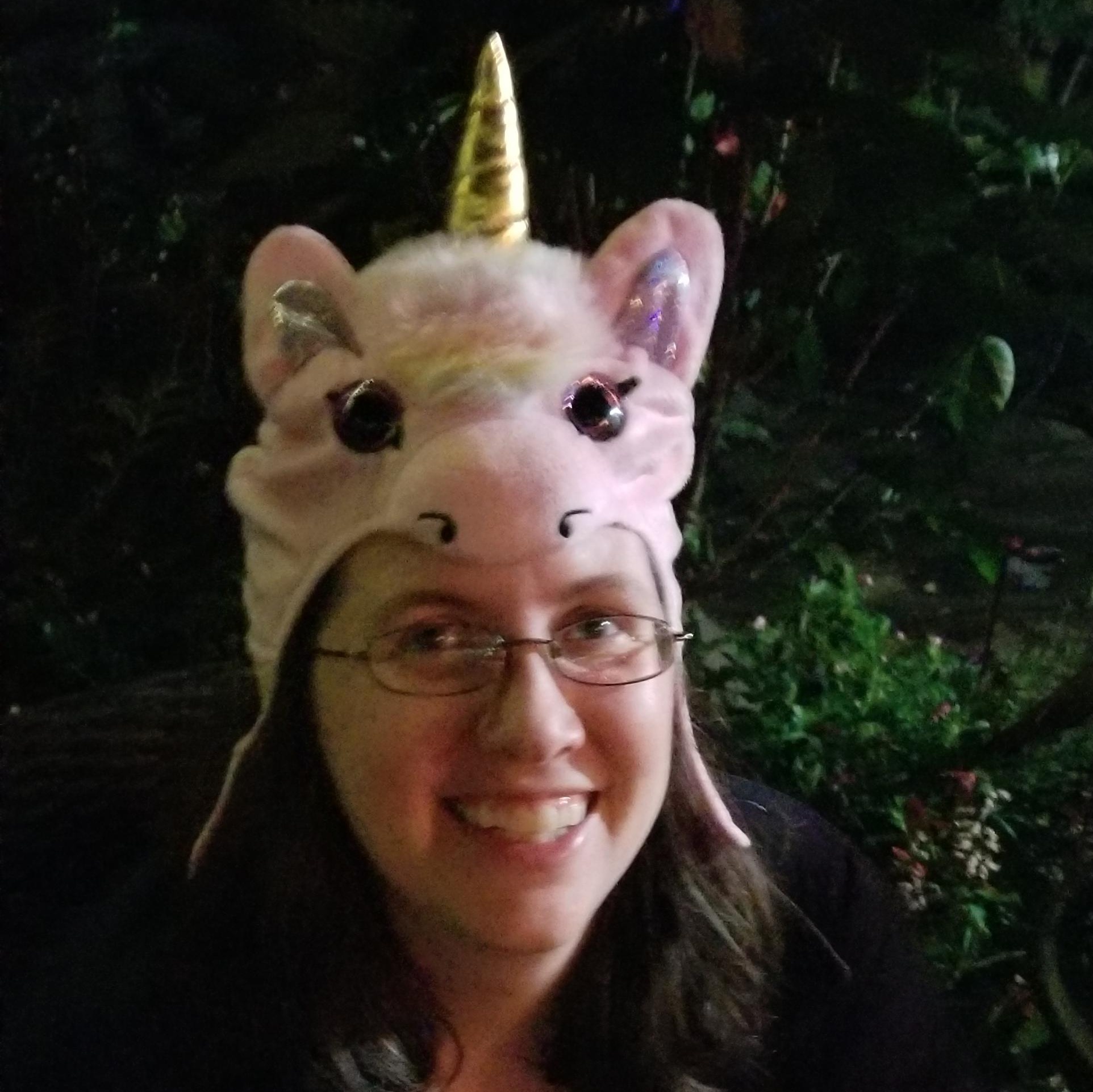 I don't get in trouble, I just cause it.
— Angela Biscup

Perfection is a destination, not a lifelong journey. I'll never get there, but I'm getting there!
— Angela Biscup

Known Languages
Angela is fluent in English, music, and daydreams. She also took four years of Spanish and still remembers how to ask for the butter.

I love the idea behind this! I'm stealing the idea so I can warm up for today >.<

Absolutely go for it! Ivm glad I could help inspire you today.

Ha! Fancy character sheet for yourself there

Haha, thanks. I figured I needed an "about the author" page, but I have a difficult time talking about myself, and yet filling in character templates is fairly easy for me.   So... I used the tools I have.

I love the use of the Character template. I really like the article

Thank you! Hopefully it helps inspire you with your own efforts. <3