Vandra's Promise is an amulet thought to have been owned by Tighru during his trials of ascension and subsequent rise to godhood. Legend states it was given to him by Vandra when he agreed to become her champion. Being a gift from a goddess, the amulet contained a measure of her power, which was granted to Tighru when he donned it.   When Tighru fell, the amulet was brought to the newly founded Cirranne for safe keeping and eventullay found its way into the hands of The Holy Order of Tighru. For many years, it has been on display in their primary temple in the city, along with Tighru's god-touched sword and shield.   Recently, however, the amulet was removed from display - much to the disappointment of Tighrunites travelling to the city to view it. It is not clear as to why the amulet was removed, although it is speculated that High Priest Valdemar Covac is conducting research into the artefact and its supposed remaining power.

Vandra's Promise is of great importance to The Holy Order of Tighru as it is one of the three items given to Tighru by the goddess Vandra when he agreed to become her champion. It imbued him with the power of the gods and is said to still possess some of that power, making it a central religious artefact to the Tighrunites.
Item type
Magical
Current Location
Fort Solace
Current Holder
High Priest Valdemar Covac
Owning Organization
The Holy Order of Tighru
Rarity
Being a gift from the goddess Vandra to her champion Tighru, only one such amulet is believed to exist in the world. 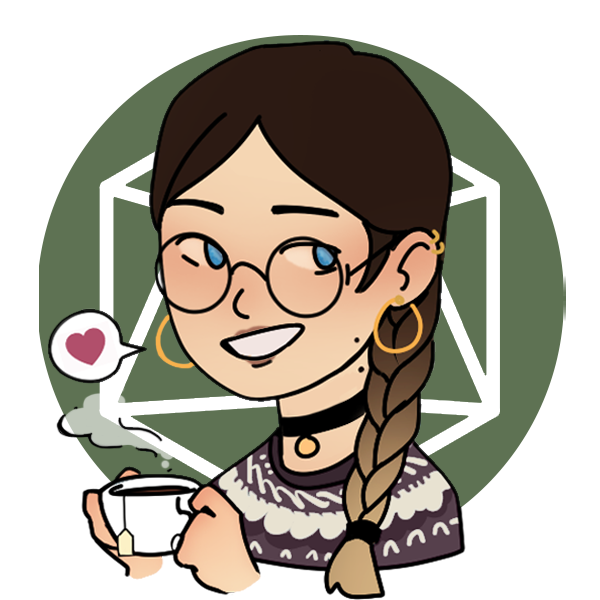 I love holy artifacts. They're so under-used in settings. This one sounds lovely! 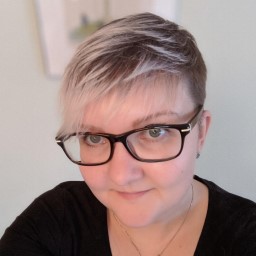