The bush has dark green leaves and vines. The blossoms are blood-red and the berry are the same color.

After centuries the blood off the battlefields was drained by the bushes. Because the blood is not longer in the ground the wild bushes die. That is why the Vampires started to grow the bushes inside greenhouses, were they poor blood from blood donors of both species over the soil.

The bushes bloom in the early spring and they carry their blossoms until early summer. The berries are ripe in the fourth week after all the blossoms dispread.

Vampires are using the berries as a replacement for blood, so vampires don't have to drink human or animal blood to survive. Vampire children under the age off eighteen also uses the berries for drinks, syrups and sauces. Because they can't survive on the juice of the berries alone.

Because the Bloodberry is an excellent replacement for blood, the noble families decided that it would be a crime to drink human and animal blood. An idea the vampires and vampire hunters both agreed on, but the vampire hunters also decreed that those who violated this rule would be killed on sight. 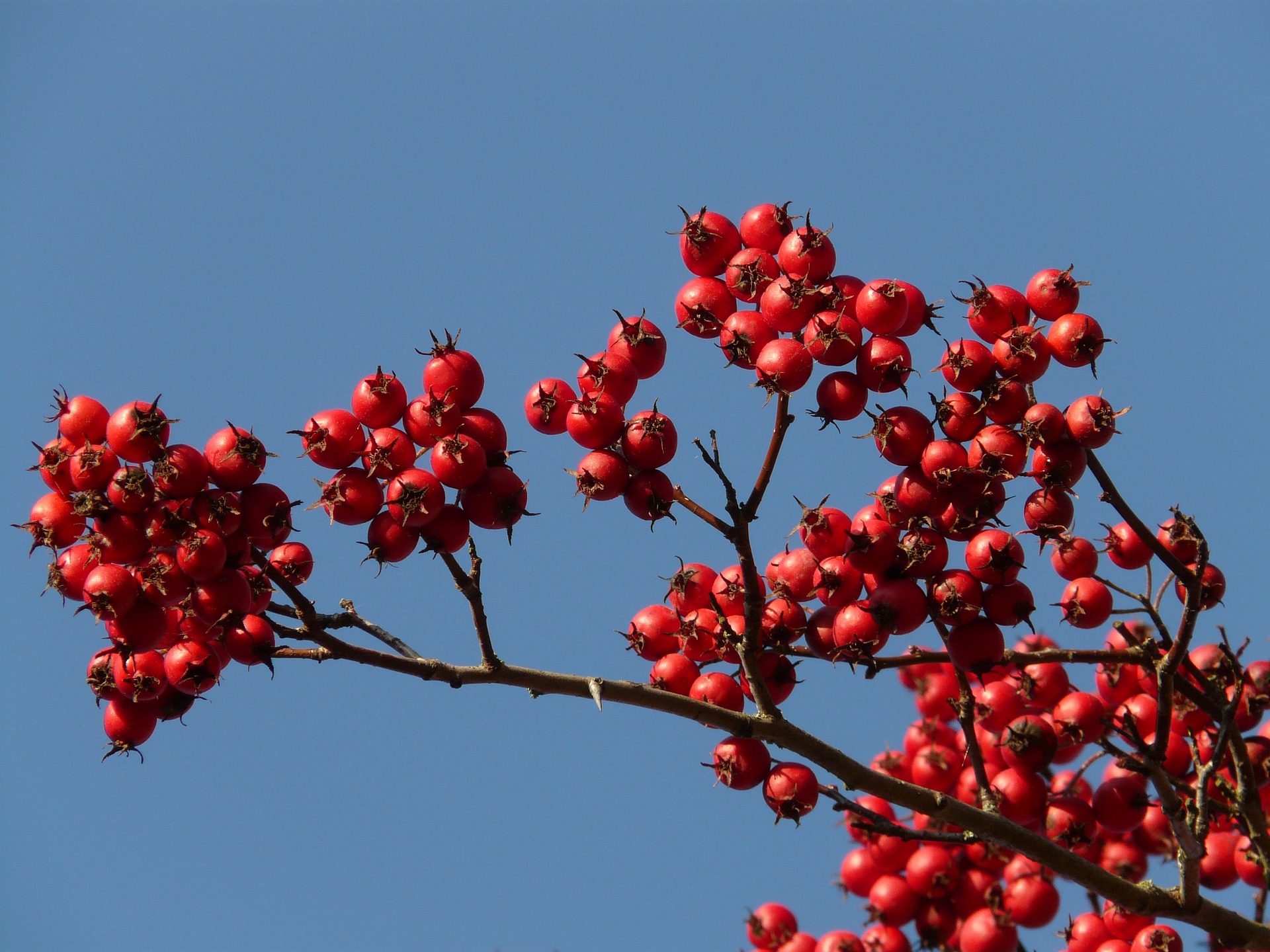 This is an interesting plant! I don't think I've seen a plant being used as replacement blood for vampire before.   Notes I took while reading:   You could do a mouse hover snippet for your articles, so as to get a short summary like for tooltips. That would be useful for the "First war".   "were they poor blood from blood donors of both species over the soil." Here you mean "where they pour"   So for centuries the soil was filled with blood? The bushes could still feed from it even if it had dried off?   " The berries are ripe in the fourth week after all the blossoms dispread." I think you mean "disappeared" here   "Vampires are using the berries as a replacement for blood, so vampires don't have to drink human or animal blood to survive." I think you need a section before that to explain why the berries can be used as a replacement for blood. I'm guessing that it's because it absorbs the blood from the soil, but I would think that the berries are only filled with the blood they are fed. That would mean that the vampires would be drinking their own blood, the blood they have just lost, and so they would not gain any new nutrients from the berry. That obviously cannot be the case since they can feed on that. So I think you need to explain that the bush can use the blood it is fed to produce a similar substance.   "Because they can't survive on the juice of the berries alone." Is it only vampire children or all vampires?   I would personally combine this article with the one on Blooodberry since a lot of information is the same in both articles, but they feel incomplete without the other half of the information. However, this is your world and it's up to you to present the information the way you prefer.

I am intrigued by the concept for sure (a plant that produces a blood replacement for vampires), but, is it really a blood replacement? In the cultivation details, you mention the need to use the blood of blood species to "water" this plant. Otherwise, a cool plant and origin story.   PS: There is a typo. "poor" should be "pour"

Very interesting plant! I like how it can be used as a replacement for blood and that the vampires grow it in their greenhouses for that purpose. Nice addition to the culture to make it actually a crime to drink real blood. Nice read!

Purely based on not letting the species die, I am already rooting for the vampires! Attavamps!

Hi Nathalia! How wonderfully creepy - blueberries becoming bloodberries that then are transplanted to greenhouses.. or redhouses.. to be irrigated with blood donations. Good job!