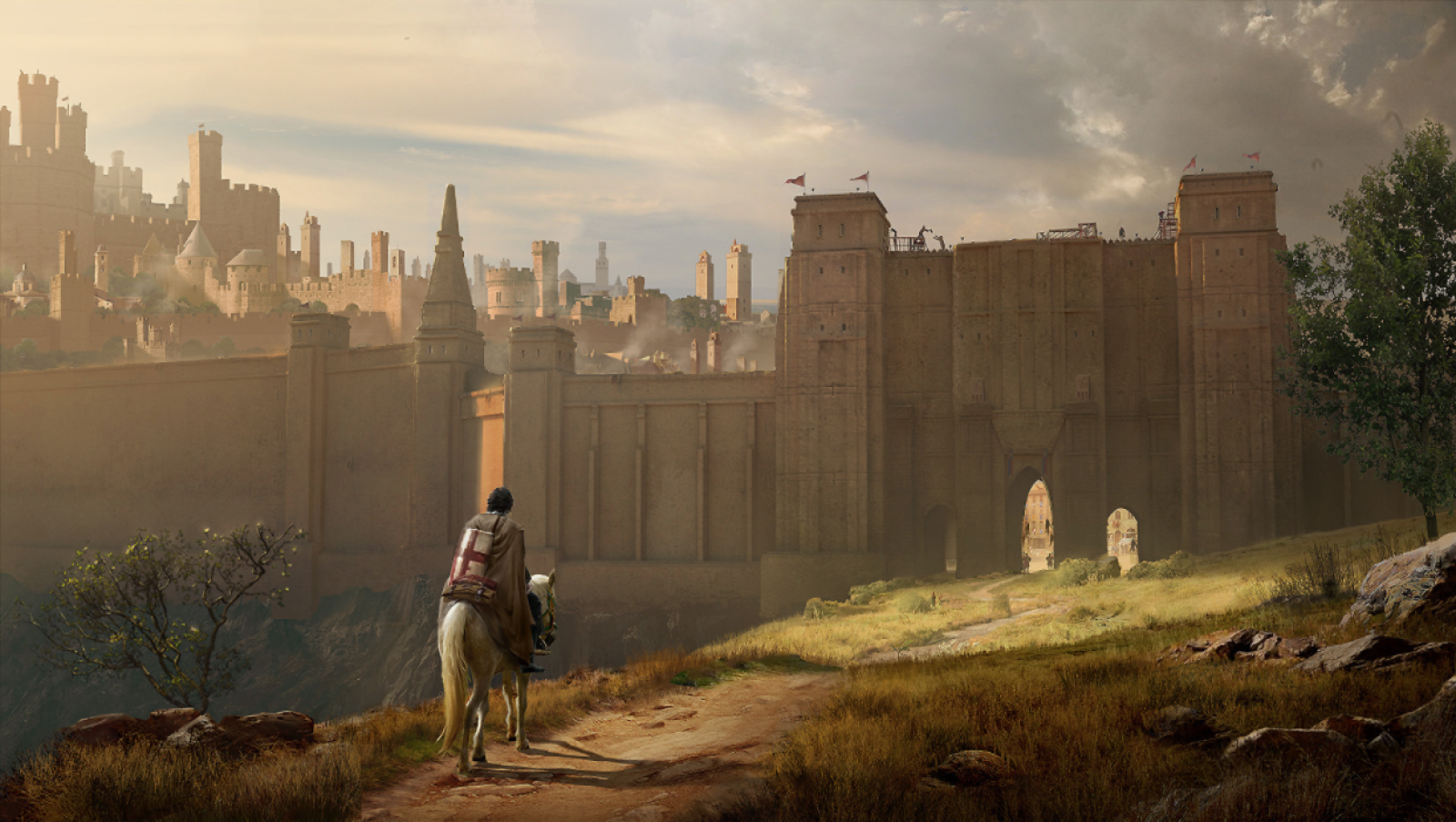 The Pale Wall of Ishim

At the isthmus of Isim is Kilae's famous pale wall named Ishim, meant to deter attack from the north, and long mothballed now that its ally, Juraedon, is the only one that lays north. It is, in fact, one wall that stretches from sea to sea. It was a monumental project, and its accomplishment means quick and speedy travel of guards to important locations, easy notification of enemy fire, and a great deterrent to invasion.

The wall has many tag-a-long cities built behind it. Largest and most famous of these cities is Nak Turum, which lays about the centre of the Wall of Ishim. It was once supposed to be an army encampment, used to train new recruits, but the tag-a-longs (the cooks and wives and medicine men) grew so large that they eventually settled down and formed the city Nak Turum. It is, in itself, an impressive place of its own right, being placed between the capital Kilae and Juraedon and so gaining great wealth from trade that goes through the wall, but its chaotic beginning has meant that law is looser in this place than in others, and the infamous Thieves Guild of Juin make their home base here.

Juraedon has long asked Kilae why they must maintain a wall they shouldn't need to use, and Kilae's ambassadors only reply that no empire lasts forever. Who knows when barbarians may march against the southern empire once again?