The Masked Parasquen strode in tall mail armor wrought with enchanted iron and bronze. Their faces were covered with either masks, made in the form of a scowling elf, or by scarves that could harden themselves to become like iron when struck with a blow. The Hormata captains would wear a crown; lodged in the center on a disk of gold would be a single ruby carved in the appearance of an eye. This ruby eye could inspire fear in the enemy, and would inspire courage in its allies.

But they have been disbanded long ago. Now only the Order of the Shae remain of this legendary group of fighters. The rest of the Orridental breathe a sigh of relief. The days of a united Naharaim and Parasquen people are over. 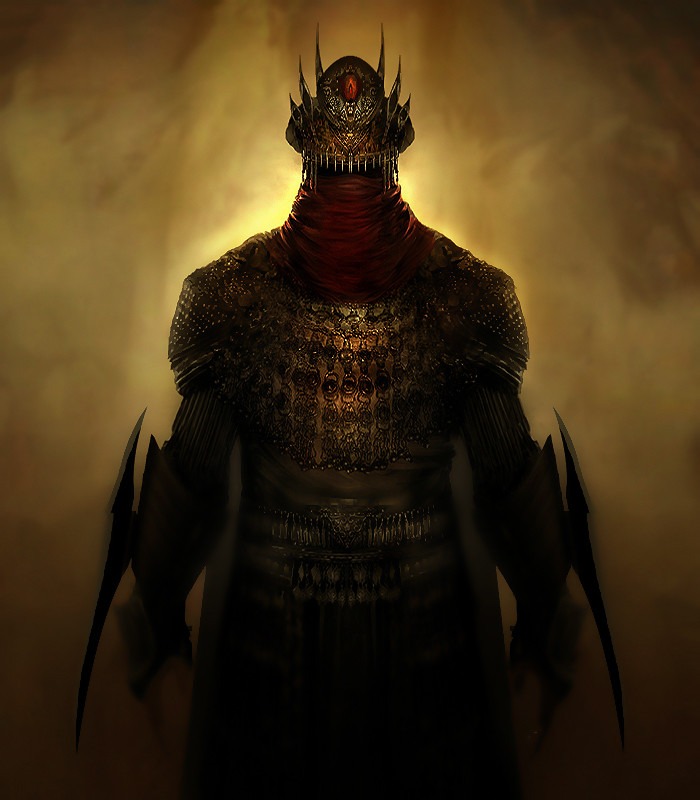