There is a ritual of marriage among the desert clans of the Farfardian. This ritual is both inspiring and terrifying. The ritual is and imitation of the mating between the Seats of Night and Day -- we know them as Lerluft and Nos.

This ritual of marriage is done at the wedding ceremony. The man takes up the role of the Day, and the woman takes up the role of the Night. It is a ritual that occurs at night, on the cusp of dawn, and a great fire, formed as a circle, is set around the woman. The woman will say many lines of ritual, most of them taking some form of a request for her husband. Proceeding this, the man will arrive dressed in ashy clothes and riding one of those most splendid horses of the Farfarian breed. At this, a conversation will happen between the man and woman. The dialogue is poetic and scripted. If all things are done correctly, the day should just be arriving and the dawn's rays should be just piercing the sky. The man would then cry out his lover's name and ride his horse over the fires. He will circle around the wife-to-be seven times, and then take off and cast his ashy clothes into the fire, revealing his new and white garbs -- the symbol of Daytime. They are now considered lawfully wedded, but not yet husband and wife.

The husband will take the wife on his horse and they will ride off towards a prepared tent. There they will consummate their marriage, and they will spend the rest of that day in ease and in each other's arms.

As written in Dane's Epic of Holy Travels.

Walk softly, Ioshua; creep quietly, Ioshua. Here, hide behind this tombstone and watch closely. Yes, that is the Seat of Night: Nos. Don't look at me! Turn your head and look at her eyes! Peer and squint as hard as you can. See that light? The fiery fire resting in a nest of bones. Words are uttered from it. Nine words of that message are passing before you: from dawn to dusk, from dusk to dawn; death!

Ah - it has begun - make sure to not look away. A million skeletons caress her now. She is the night. The terrible unknown. The thunder that is not seen and suddenly startles you with its ferocity. Ghouls and vampires; werewolves and hags: these are the night and they surround her as the cold wind surrounds you, Ioshua.

But here watch. Her eyes open and the fire - once humble - now explodes into glory! It surrounds the bones now. And then - just as burning logs, when poked, let fly a fountain of innumerable sparks (from which fools used to think to prophecy) - more than a thousand ghostly lights arise. It is not the fire. It is Lerluft: the seat of Day. He comes! The lordly spouse of Nos has arrived!

Each light is taking its place in that still choir that surrounds the lovely Nos. You see the head and shoulders of an eagle appear in the fixed pattern of that fire. Its face like that of the sun. Now the other sparks, at first content to lounge in the form of golden roses round Nos's brow, now move a bit, intending to complete a design.

And the bones - which once held the meager flame and held Nos aloft - are crumbling. And Nos's face - so dignified and terrible - is twisting and melting (but see how she is still smiling as if in ecstasy). As the dawn greets the dark hours so do the seats greet each other! They make love unlike the way you know. For they know each other as if they were each other. And their love is not based on poverty.

Fix your eyes on them as they become flesh and more. Nevermind my command. Your eyes must be drawn. So are all drawn, as all draw, from the beginning of day and the death of night. Lerluft kisses his wife - now old and ugly - as he becomes more like a man. He is handsome and strong, but will not remain so. Close your eyes now. Nos is become ash. You do not want her in your eyes. You will become deceived by trickery.

And now Lerluft has gone to his throne. Day has begun. 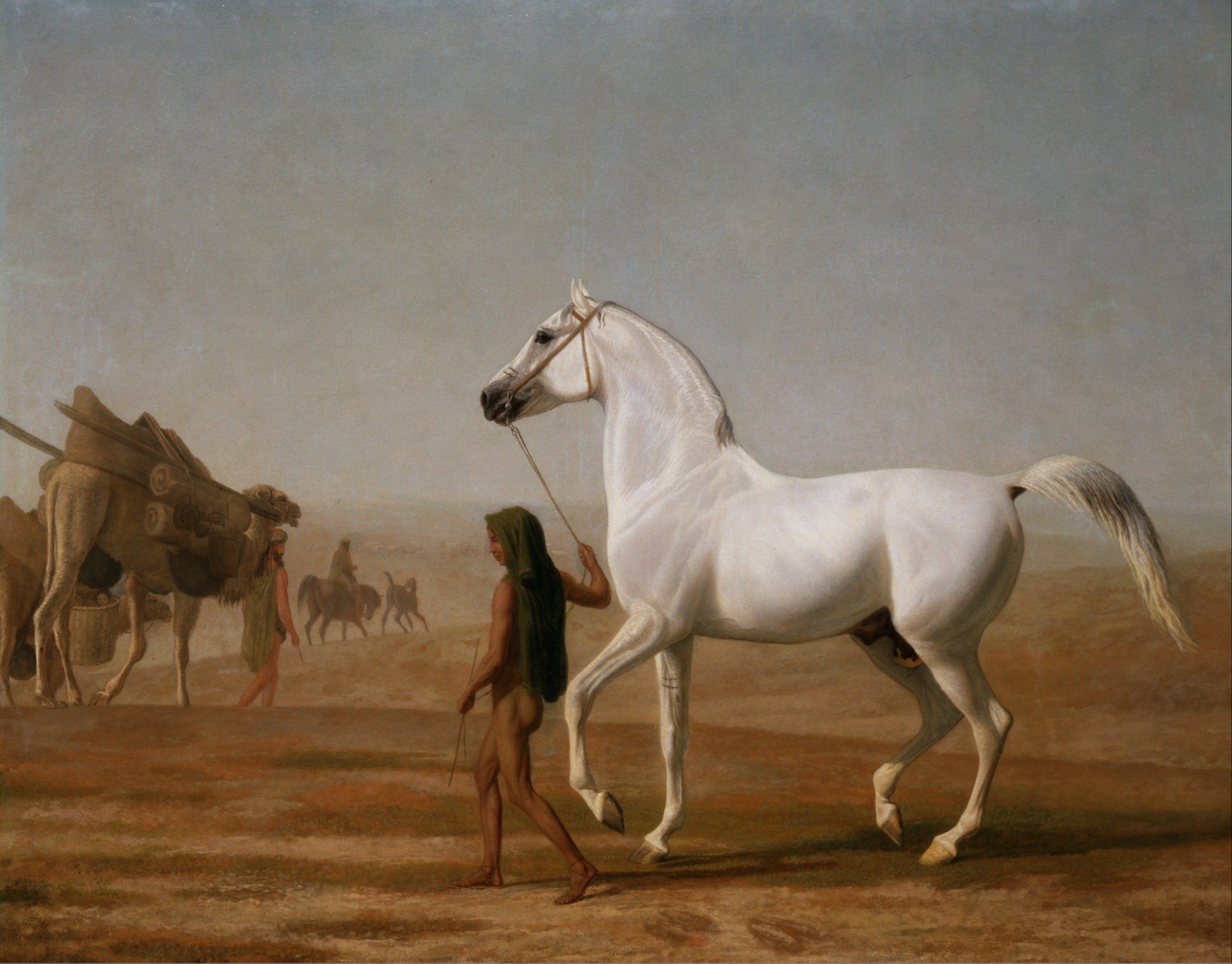