The Coup of Nine Dragons

The Empire of the Yan has been broken for centuries. The Coup of the Nine Dragons, started nearly six hundred years ago, has failed, and the empire is now in a state of warring kingdoms. The so-called Emperor hides in Dande-luvinar, a puppet to his advisors and eunuchs. The only power is that of military might and political cunning. They say that a victor is imminent, now that the Kingdom of Kin has taken the City of Bright Topaz, but they've also said that the war would end many other times in the past centuries.

In this strife lies opportunity, and any sufficiently ambitious person may carve his own piece out of the old empire. Of course, one would have to be an elf. Only an elf can understand the Yan ways of court and land. The kingdoms each have their strange ideologies; extreme to the utmost, and oftentimes deadly to the unaware. 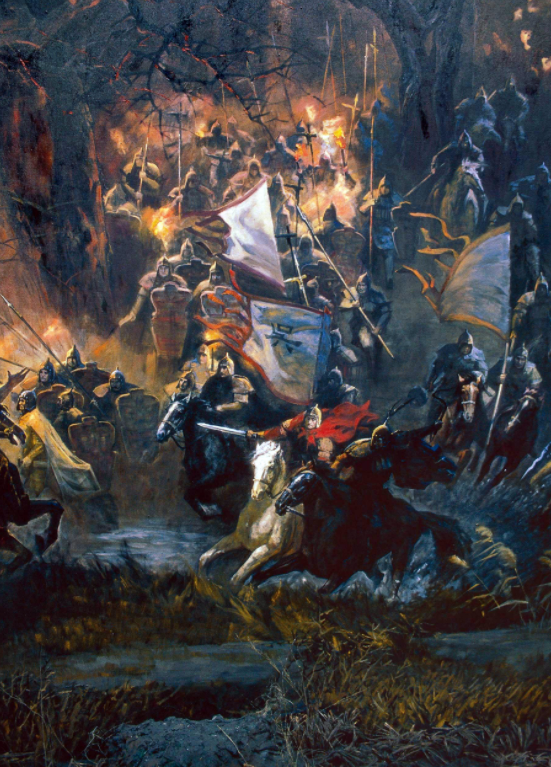