The Patriarchs are male bishops, metropolitans, and primates. They are considered chief pastors over the religious followers of Qallanism on the continent of Erub (there is a different method of organization of religion on the southern continent of Aran). Traditionally the Patriarchs are Human men, but doctrinally there can be women Patriarchs -- although there has only been one instance of this occurring. As for the other races: only Men may partake in our religion; the Elves and Dwarrow do not have the ability to partake in it.

It's only recently that the Patriarch of Uendale moved back to Uendale. 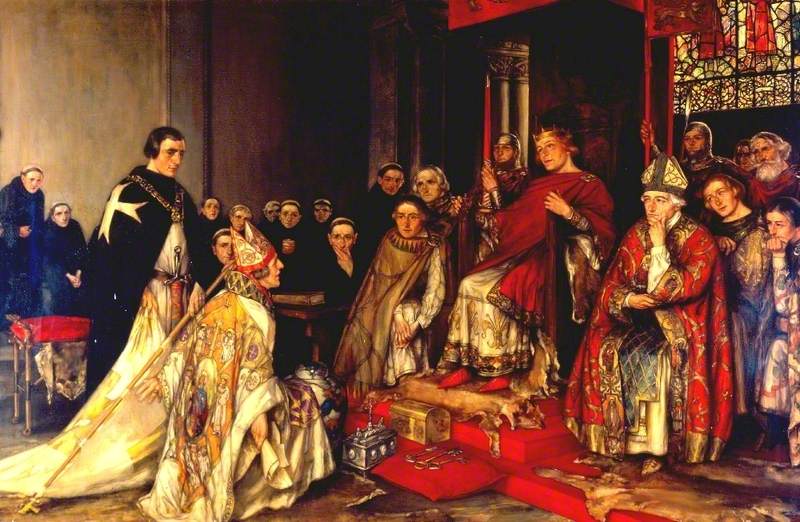