The Kingdom of Alk'kir contains the largest desert in the known world. But by all means, this desert couldn't possibly exist: the coastal winds bring moisture to the inland often, the land is only barred from the southern and eastern ends by the Western Mountains, and it is quite a ways up north, and there are also no crossing trade winds to dissipate moisture. But the Desert of Alk'kir has existed since time immemorial; entire cultures have created an identity around this desert. But even these cultures have noticed a strangeness in the climate. The northern tip of Alk'kir, while still a sandy locale, often gets snow, and the many miles of salt marshes along the western coast have long been the subject of superstitious tradition.

Theories on the Lost Moisture

Though the research is still scanty, sages in the field believe that the region of Alk'kir was once a green and fertile land, but, because of magical interference by the great upturned pyramids found throughout Alk'kir, the land dried up. It is not known how moisture is collected by these constructs. They were created many thousands of years ago during the Mythic Age. These upturned pyramids are usually surrounded by a small radius of fertile land. The pyramids are most collected in the Rewix Valley, a green and rich region of the world straddled by protrusions of the Western Mountains. But by all means, the Rewix Valley should be hot and arid in regards to its location. 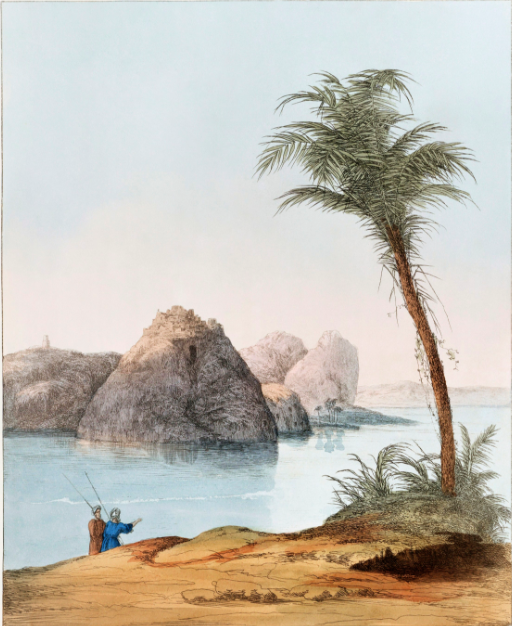