She was wed to the Emperor Aelmourne, who was thirty-three, at the tender age of sixteen. Although her family was from Aemiride of the Kingdom of Seinis, as can be seen from the name and their brilliantly red hair, they had successfully integrated themselves into Juraedon Proper through generations of selective marriages and politicking. The House Cour da Lione had become one of the greatest Houses in the Empire, dominating the Kingdom of Seinis and becoming prominent in Juraedon Proper. And as none of the high houses of Juraedon Proper desired to allow a barbarian into their ranks, the difficult duty came upon the house of Cour da Lione to wed Aelmourne and so integrate the eastern lands into the empire. This move has assured the power of Cour da Lione for the time being, but a bit of its prestige is dirtied by the blood of a foreign emperor.

Betrayals and assassinations now await at every turn, and the queen is now forty-three. But those born of the House da Lione are a sturdy stock, and she has weathered every trouble to pass by. Her three sons are now grown, and it seems that she has indeed found true love in the Emperor from the East. 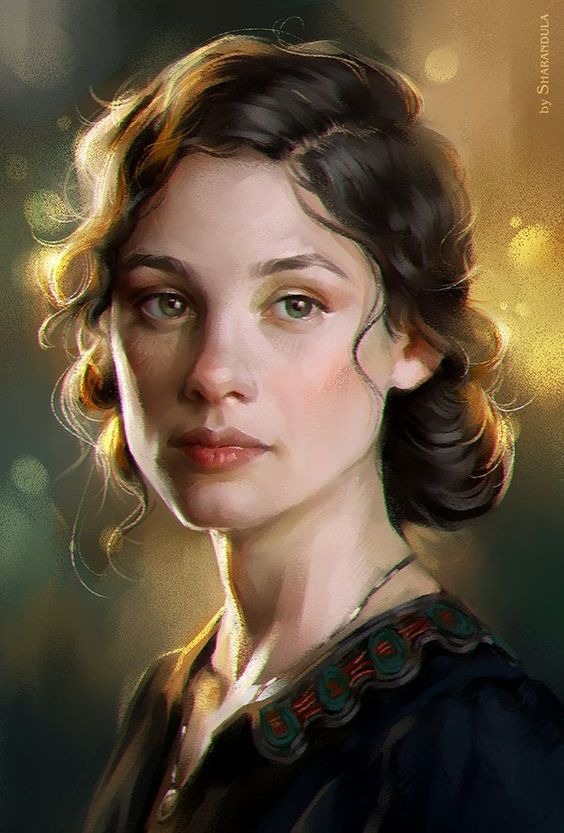