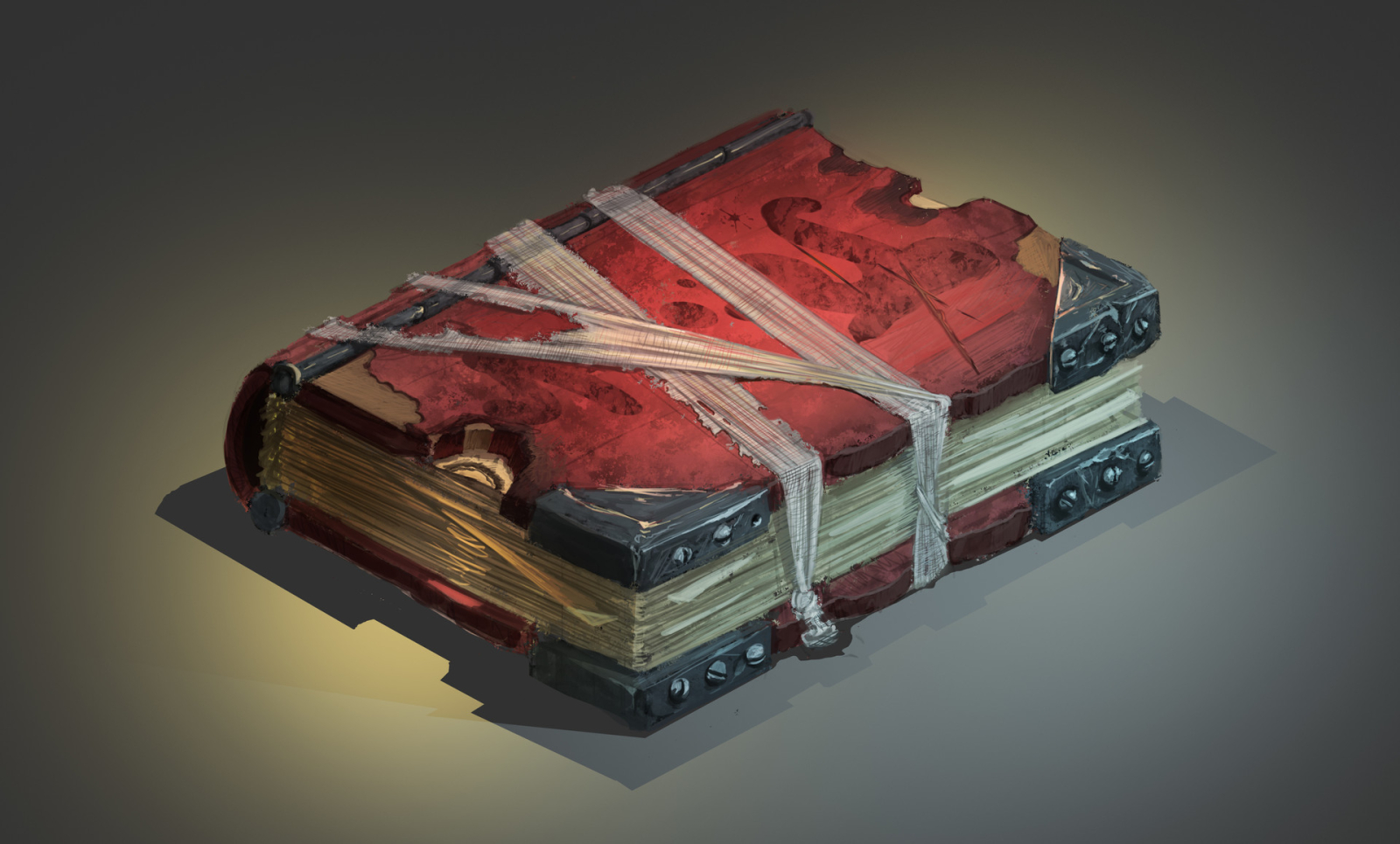 A collection of academic works by the scholars of the College on the application and functionality of human and animal sacrifices. The effort is one of many attempts to unify several concepts and arrive at a set of laws that explains all the abilities of all the magic systems that now and used to exist.

The treatise is a collaborative effort of several known and unknown authors with different writing standards and experiences to contribute. The individual chapters are divided into three sections:

A number of credible researchers and practitioners reference and insert excepts from well-known tales, cultural stories and the theses of past theorist.

The collection was part of a limited release from the college of birds to its new allies in the Triple Alignment. This included a copies being sent to the six regional capitals of Long Step and Sangsalgu.

Sacrifice at the alter has existed through time and memorial as a religious right through present and past civilizations in the valley. It is traditionally thought that blood is the source of many magic spells but research suggest that some alternative source or system within the body mediates magical power.   The treaty contends that the practice of human consumption is likewise; a meaningless act. There is no objective evidence to suggest a transfer of physical or spiritual powers to a consumer. Tireless experimentations and self-reporting to the contrary has been definitively shown to be true only in one's own mind.   That is not to say magic cannot be transferred.

A conspiracy was discovered within the librarial halls of the Toik upper class to sell College secrets to an unknown third party. The subsequent arrests and investigations were not able to identify any outside buyers but it was determined that an undisclosed amount of material was already sold. After intense debate across the multiple Standards, they reluctantly decided to release the contents so as to equalize the potential shift in military potential across the political spectrum.

Access to the document was heavily restricted to the highest of public offices so reactions were limited to the very elite of practically all cities. The contents of which threatened the basis of a significant portion of their political power.

As a measure to preempt some unknown entity from disrupting the political order, one copy of the blood book sent to the capitals: Mytenii on the Step, Hajjinis, Chu-Caan, Protilla, White Woman, Yulyult and the Sacred Precinct. Readers who found one of the seven texts outside of the Toik Mountain use its insights to reexamine their respective magic practices or attempt to undermine the political hierarchy.

The copies at Mytenii on the Step, White Woman and Sangsalgu Proper are still safely where they are stored with only exclusive permission being granted to read it.

Protilla and Yulyult have both admitted to having lost their copies either to simple bureaucratic misplacement or unsolved theft.

The book in Chu-Caan, as was initially feared, was seized by a usurping nobleman to grant unique powers to his faction and unknowable to the authorities to launch a coup. The outcome was a year-long standoff that brought in detachments of the other cavern cities to restore order. The recapture of their copy of the treatise was never confirmed or refuted.   Hajjinis' copy was publicly destroyed as a:

Remove these ads. Join the Worldbuilders Guild
College of Birds