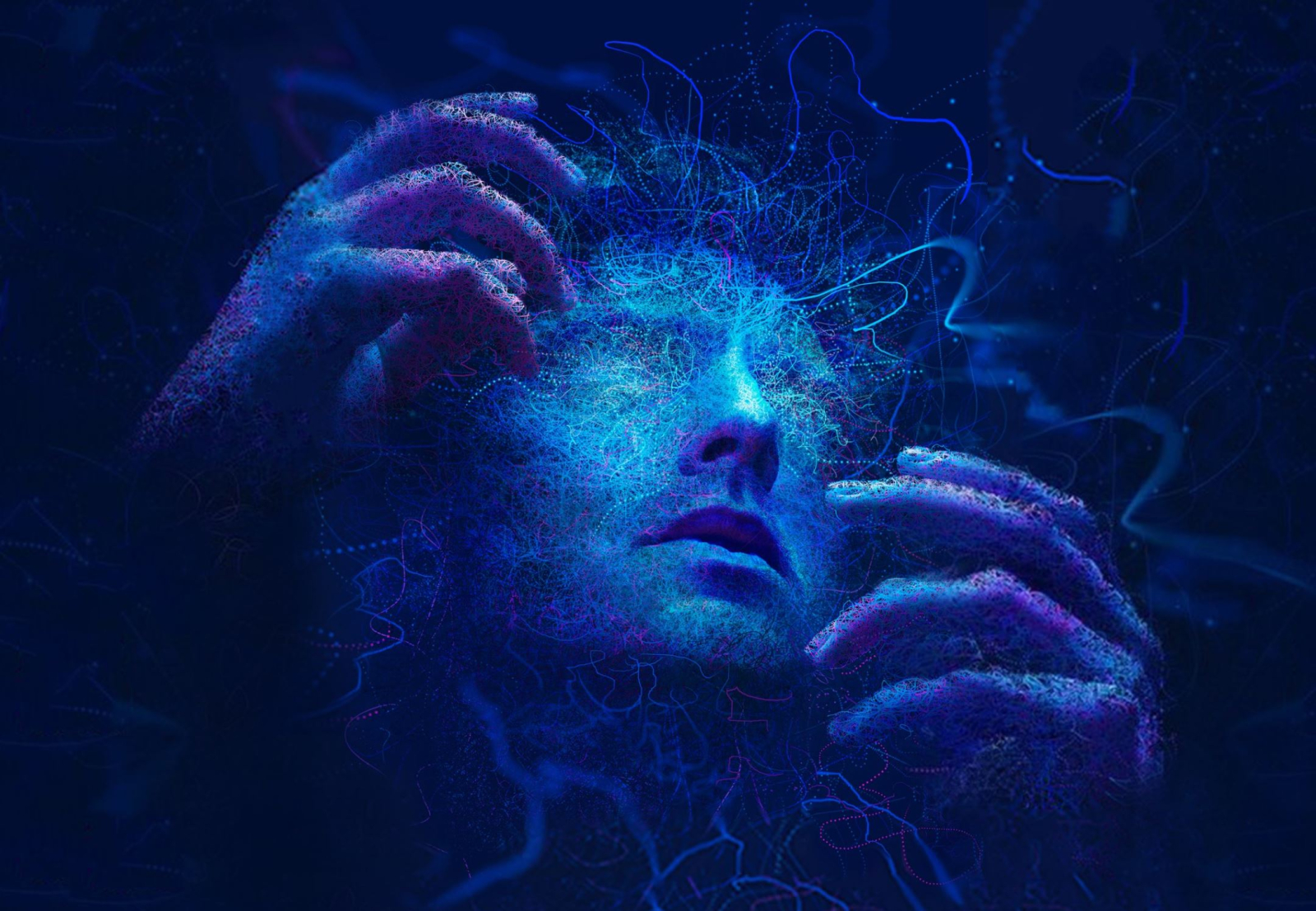 Sync is a non-intrusive means of interrogation and information gathering. Often times, the target can realize that they have been synced, if they are self aware enough to notice the thoughts and feelings that are not their own.

The spell user, once they have 'synced' with the target, can empathically attune to the feeling and attitudes of the target. It may not seem like much to the target, but to the caster, it is like riding in a waking dream. They can see through their eyes, hear the sounds around the target and feel the target's sensations of touch. Smell their smells and tastes their tastes. But they cannot in any way influence the target's actions. Only observe.

When done properly, you would be but an ant on a piece of fruit rolling downhill.

It has been described as a form of possession; given that the castor's consciousness lashes onto the consciousness of another. Though bodily control is impossible, as well as understanding the thoughts of the target; the castor can hear echos of the targets's thoughts during instances of great emotional distress.

Though it is rare, there are inexplicable instances where one attempting to sync with another is blocked without any apparent effort on the part of the target. As of yet, there is no conceivable explanation as to why.

The is the greatest danger to anyone proficient in "sync" as they are more likely to be using it. It is a state of utter blankness brought about by the death of a target while the castor is still synced with that person. They may, with time, recover with periodic bouts of incoherent ramblings. Or, more likely, remain in a catatonic state and be dependent on others for the rest of their natural life.

There is no observable effect when this technique is carried out. Although, either party could experience a mild migraine depending on the intensity of the experience.

Users of this mysterious power, are bound to the Mist. Those considered experts who move away, find their talents greatly diminished. It is assumed that sync is likewise dependent on salt connections between castor and target, though it is outside the knowledge of the Triple Alignment and maybe even to the Parlour as well.

Related Discipline
Tetlachihuiani of the Mist Men
Related School
Salt School
Related Element
Salt
Effect Duration
It is generally difficult to initiate a Sync, but once past that stage the caster can maintain it effortlessly.
Effect Casting Time
Variable
Range
Close contact for initial syncing. From there, a maximum distance of 50 feet needs to be maintained between castor and target.
Level
Specialist
Applied Restriction

A certain malleability of the mind is said to be needed in a castor to successfully implement this spell.

Frustratingly, exactly what this entails is a conundrum. Perhaps there is an unknown preparatory ritual that the candidate must undergo before they can begin training to sync; not unlike salt baths.   There are also instances of a castor being blocked from syncing with someone, but the cause for that are not clear. 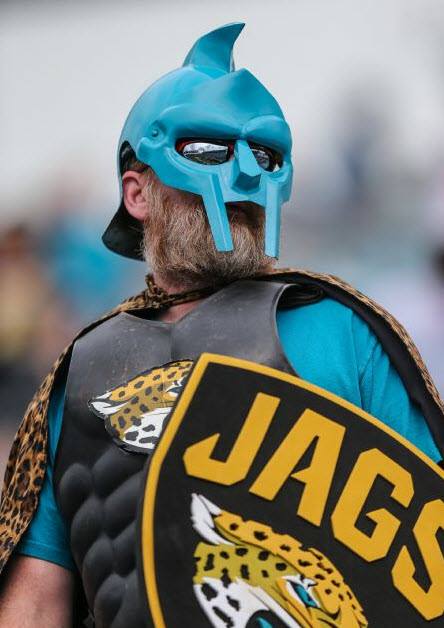 Love this concept. An unsettling idea of sci-fi/future mental invasion.