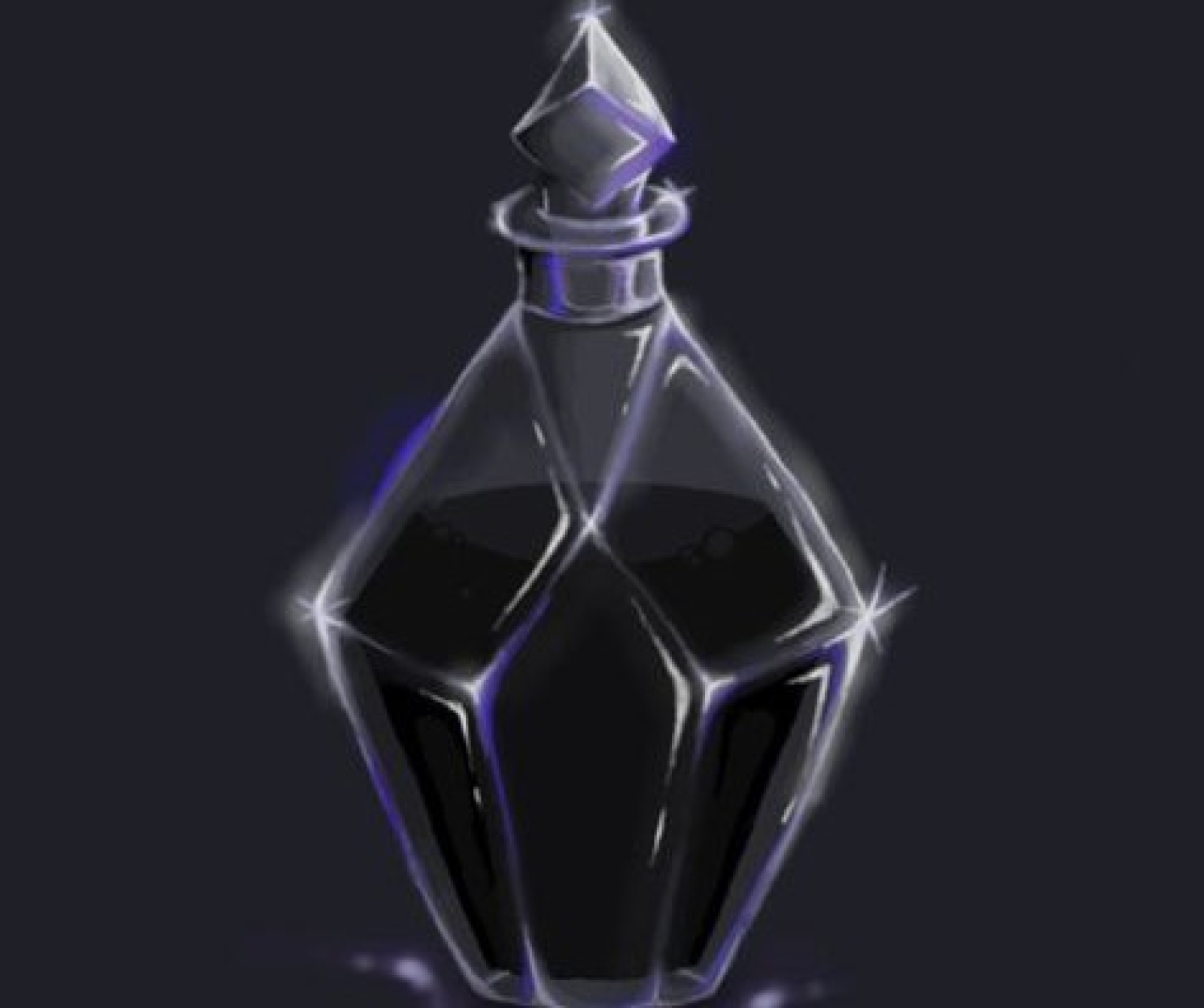 Shadow Drei is the poisonous water of untelling potency bubbling from the Deathpool lake surrounded by shadows. When warg tribes in the Northern Range, they quickly learned to give distance between themselves and the Deathpool. For at random intervals, the lake would spew noxious gases from its black waters, which doubly makes it an unappetizing water source.

Getting the Deathpool's water is not a terribly complicated process. The dangers lie in timing it just after from when the lake belched its first cloud of gas till its next. There are usually a few days in between when it is relatively safe to do so.   All that is required is for a brave soul to:   This cautious approach is not all that profitable for those who try with their lives to get it because it is not thought to be as dangerous as the deeper waters that pose greatest risk for those aiming to drink. And so possesses the greatest prestige for having survived it. Additionally, simply shifting through the waters that beat the shore in waves is somehow considered dirty or contaminated.   There are many, though, who have developed a sense of when the clouds are about to appear and strategically time their activities on the lake with heavy jars and long ropes to capture the deeper waters, which bubble aggressively, to sell to others willing to try their luck.

Regardless, a dangerous rite of passage developed among bold boys to attempt to drink of the pool. It eventually became a matter of manly pride to have risked swallowing death (to have known death intimately) at the start of ones warrior pursuits.   In addition; some pregnant girls, the girls' parents or a girl's husband; for either political or prideful reasons, ask (or are asked) to partake in consuming the poison water. Which could wreak havoc on the fetuses in the fourth month of their development, depending on its strength, up to and including death. In particular, Sang women are more known for the practice as, due to their high birth rate, can tolerate the inherent losses better than any other people. Other physical effects include:
Drawbacks
Benefits
It is widely believed that the babies who survive the ordeal, do so by absorbing the body and strength of their sibling(s) into themselves. Sometimes it is a clean birth as a single baby slipping out of his or her mother. Or you will get mangled remains that are a struggle to expel. Much more often, it is a combination of these, leading to the perception that the survivor of the poison killed and ate their brothers and sisters to survive it's toxic reach.   Whether or not this is true, there is is an obviously hypocritical/ contrary idea of believing that their ancient deity so blessed the people with three but actively seeking the accursed "One".

Answering: "Describe the functions and uses of a commonplace item in your world."
Visit hughpierre's Competition Page Check all other answers to this prompt Competition Homepage