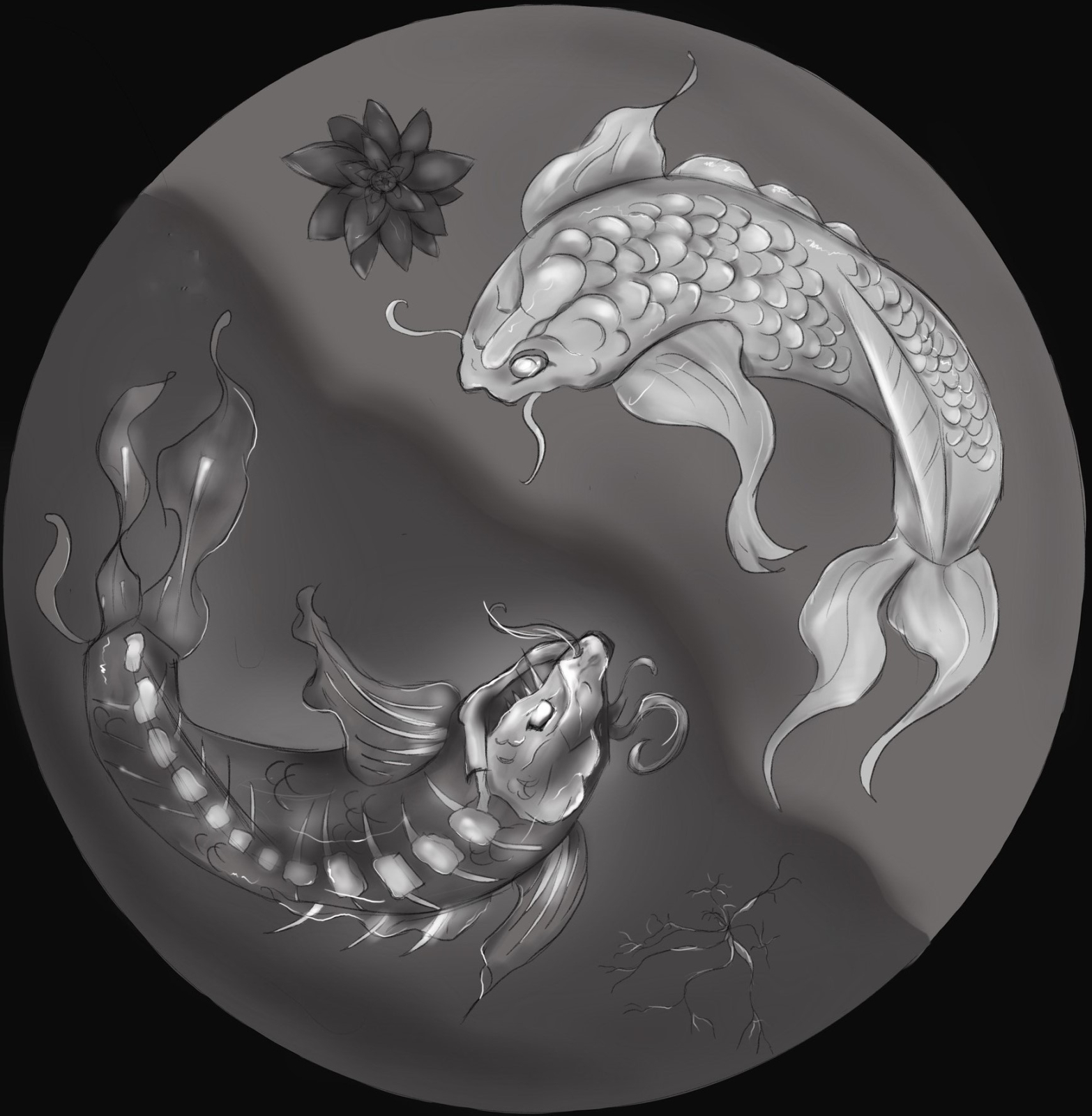 Occeppa is one of the most famous dramatic works in Catkills. It was written by the Triple Alignment poet general Tezozomoc, and set during great speaker Teoxili's reign. It is a popular tragic love story about a young couple whose class differences prevented them from being together during the course of a war with the invading Sang army. A war that Cuernavaca lost and resulted in the deaths of Manauia and Montecamina in the wild forests without their reaching closure.

Court
Manauia, at age 20, was one of the hall guards in the citadel. He would occasionally interact with members of the high court, though they were mostly through commands and generally unpleasant.     Siege
Manauia was put on special duty to evacuate member of the court. But various groups were scattered and mixed with others.   Manauia and Montecamina found each other during the confusion and escaped together.   Guerilla War
Manauia was later signed on as a captain in the Short Flints to continue resisting the occupying sang for 7 years. During this time, the closeup and desperate fighting traumatized many men.   In occeppa, it is stated that he died in an unimportant skirmish.

Court
Montecamina was the third born child to Coanocotzin and thus a cuauhnāhuac lady destined to marry a minor nobleman. Her courtly duties consisted mostly of sitting with other ladies to observe proceedings.   Siege
Montecamina found herself attached to and heavily reliant on Manauia for comfort and security. He had sworn his service to her personally while still in court and again more heartfeltly in the chaos of their flight.     Guerilla War
Montecamina was forced to stay within damp dugout nests in Catkills during the cuernavacan resistance. The conditions at these safe places were abysmal to her courtly sensibilities and would randomly be moved to evade discovery.   In occeppa, it is stated she succumbed to a water disease while waiting for Manauia to return.
At this point the author resets the setting to align with historical events as they actually happened.

The pair crossed the starry ocean arm in arm and landed in the court of Montecamina's father.
— line from the Occeppa dividing the story's worlds

Temple
Manauia was commanded by his princess to infiltrate the empire before the start of war so he could undermine them later.   Siege
Manauia had realigned his commitments to that of his new sang comrades after near a decade defriending them. He advised his commanders with intelligence from his first life to save his people from prolonged conflict.   Marriage
Manauia, as a reward for his exceptional service, had taken a noble woman as his primary wife and thus elevated himself to that of a sang noble. He would also request the previous cuernavacan princess: Montecamina, be given to him as an additional wife which was granted.

Court
Montecamina, from the age of 13, was able to exercise courtly control and influence foreign policy. To that end, she marries an influential general.   Siege
Montecamina, after years of being separated from her fellow transmigrant, was surprised by the explosion and the swiftness of the sang takeover, especially, compared to the first.     Marriage
Montecamina grew depressed and despondent after the deaths of her children from her previous marriage during Cuauhnāhuac's sacking. And the children she gained after her next was not able to reinvigorate her despite all the gifts and praises Manauia tried to show her.

Manauia famously lead a daring raid into his own city that decapitated the military and political leadership in one swell swoop.

And so demoralized were the remaining troops, that they could not withstand the sang when they rushed their defenses. Cuauhnāhuac was then renamed Cuernavaca and its administration was taken over by Tezozomoc.

Cuernavacans perpetuated a story trope within their culture of a "lone hero" who ventures into the jungle to clear a path for the rest of civilization. This is in reflection with their time as a frontier colony to Soonous where men cleared and surveyed the jungle to find the rich places beyond it.

Sang scribes saw their similarities to the "chosen one" and the sangs' "dreaded one". As a result, they were able to flip the script and presented a slightly altered version to their own populous to justify the war. Conversely, the same tale was presented to that newly conquered people to point out their flaws and lessen the sting of defeat by suggesting that it was ordained so.

Occeppa is not a story as told by cuernavacans. However, its source is largely accredited to Manauia himself according to the storytellers who retold it.   Cuernavacans, today, would reply that it is but a statement of a traitor's self aggrandizement.

Teiks viewed themselves as carrying a mix of cuernavacans and sang cultures and enjoy occeppa as a poetic epic.

The sang like retelling the story to populations they want to annex because it highlights how meritocratic they are, in comparison to their current overloads.

Remove these ads. Join the Worldbuilders Guild
Transmigrancy
In response to the prompt The ultimate love story - Romeo and Juliet, Venus and Adonis, kanye and Kim....

Tweet
Cover image: Of Life, Of Death by Alyssa Lauren