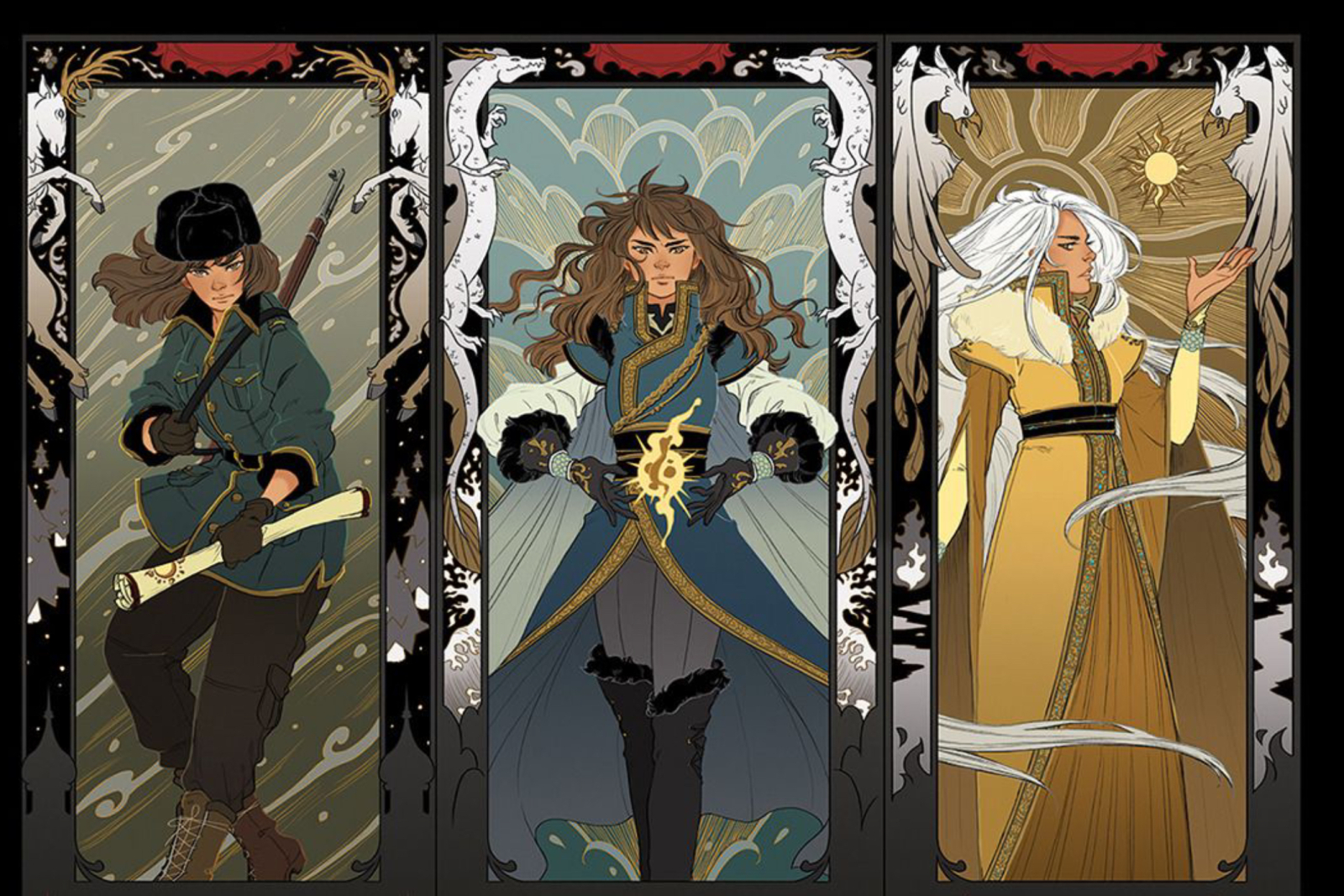 The laws of magic

Magic in Valinor began to appear during the Sundering Age when the peoples of Adala were defenceless against the apocalypse facing them. Magic is thought to be a natural defense against The Sundering However there are records of magic before that point in time. If indeed these records are even accurate or the mythology is unknown. Magic Draws on a force known as the Cycle of Autumn. Which is a metaphysical manifestation of the supernatural aspect of nature. The Cycle flows through the world enforcing the laws of nature and through manipulating the Cycle of Autumn you can bend the laws of nature to your will.There are three different types of people when it comes to practicing magic.
The Magi go through a ritual known as the Opreachnyah to gain their powers. The cultural practices associated with the Oprechnyah determine the Magi’s abilities. The Magi are the most common magic users and the most varied. The Oprechnyah is a coming of age ceremony for the children of Arazzia’s aristocracy.
The Gifted are born with a powerful connection to the Cycle of Autumn. The Gifted can use powerful magic from a young age. There Magic is also more powerful than that of a Magi’s. A Gifted’s Magic is very hard to control. Because of Their powerful Connection to the Cycle, members of the Gifted often attract spirits who offer The Gifted advice or swarm around them like flies. In some cultures, The Gifted are treated like Gods. In Arazzia The Gifted are taken away at a young age to be trained as soldiers called Griffix. In exchange for a life of many luxuries, although The Gifted have no say in the matter. The gifted are most common far south of Valinor in The Lands of Endless Rain, which is home to the storm clan. The bones or organs of the gifted can be used to enhance a magi’s power. Magi can not create and can only Control what was already there weather this be a Element like fire water or Earth or something less tangible thoughts emotions and dreams. Magi can not Bring people back from the dead Without the soul of other.
The Sparkless are people who can not use magic at all. if a Sparkless attempts the Opreachnyah they are maimed or killed. Sparkless emerge in areas that have less cause to use Magic or have not had any spellcasters in generations. The descendants of The Sparkless are also sparkless
The dragon: Promise Evendar - the first of their line manipulated the cycle of autumn to create a barrier between Adala and the planes beyond ensuring that the endless apocalypse of The Sundering would never return.The more spell casters there are in the world The stronger the barrier becomes and The less there are the more it weakens.