Imbria is a subcontinent with a variety of cultures. It is a land of magic and differing beliefs regarding the use and origins of said magic. As such, there are many idioms and phrases than can be heard throughout the nations of Imbria.

You'll never find me in that Torva-forsaken place.
— Overheard in a bar in Salaris (mentioned in Blood Fest)

Religion greatly influences language, even for those who are not believers of the gods. These phrases are used throughout Imbria, even though Torva is the goddess celebrated in Salaris and Torverath and Na'arin is worshipped in Necros, while the Eldahi look to the ancestors for guidance in addition to other gods.

Witches and mages once both roamed Wennovi. Generally speaking, mages had access to greater levels of magic while witches could learn a greater variety of magic types. For much of history, mages ruled the lands.   Mages were overthrown during the Great Uprising, during which a growing anti-mage attitude swept through Imbria. Mages were later eradicated by the Witches' Might Group, and fear and hatred of them persist to this day.
For more on the Phoenix Group and more distinctions between mages and witches:

A conspiracy theory about the rise of mages

As such, many sayings stemmed from the propaganda spread through this era and has persisted to today, including the notion that, "Mage magic is unnatural, attained only through a demonic pact," spread by Reginald Emerson leader of the Witch's Might Group, founder of Arcanis Academy, and prominent figure in the Great Uprising.
Mage-related sayings 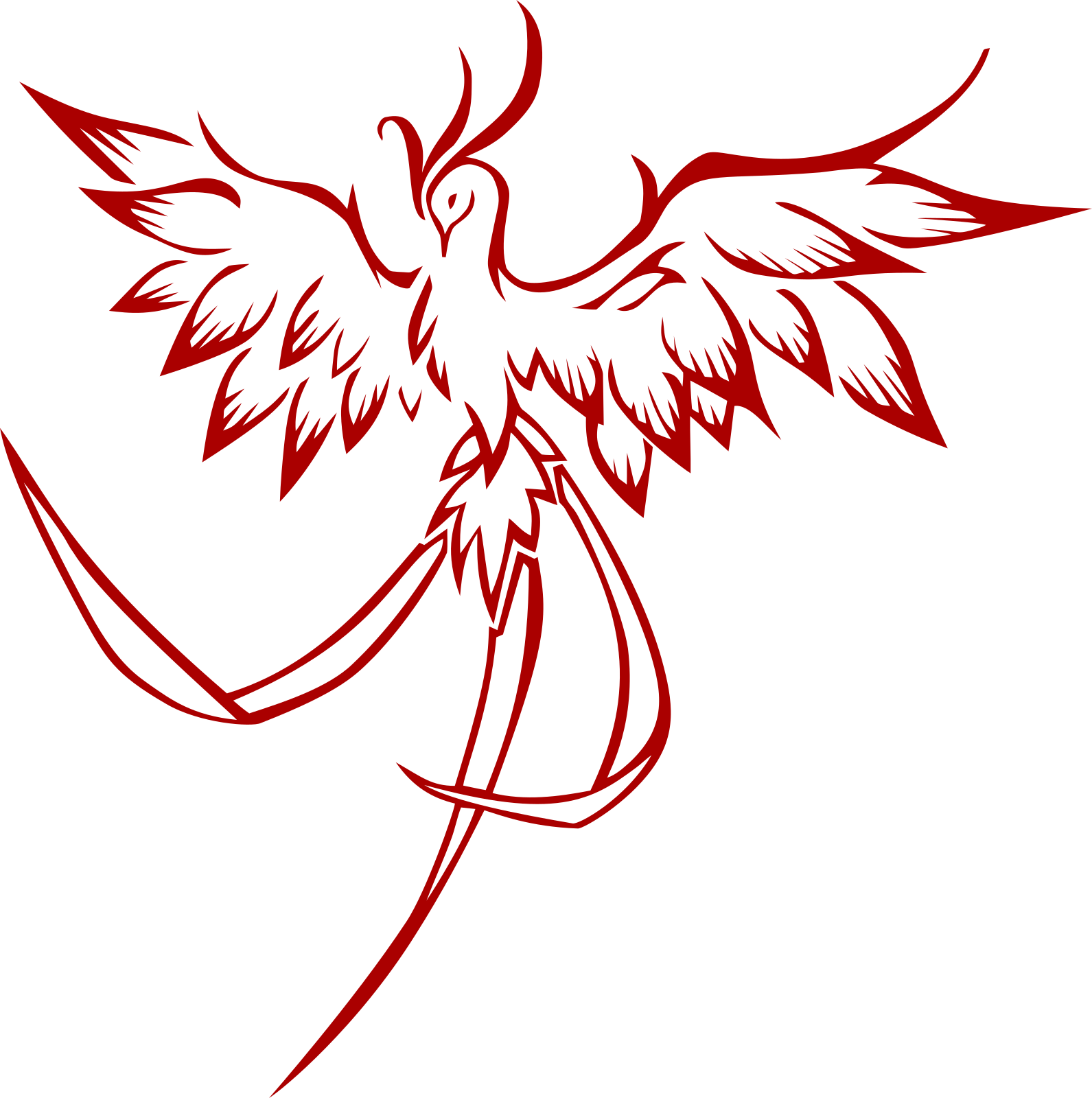 by Gordon Johnson
Great, another Phoenix
A way to call someone a consipiracy theorist or to critisize someones views as extreme or ridiculous - based on the Phoenix Group, a secret group that believes the Mage Rising myth and communicates their meetings using Rose Petals   Sweating like a Dabbler in Temple
Temple refers to the Temples of Torva where followers worship and study the Divine Teachings. Outlawed in Salaris and Torverath, Dabblers are those who choose to practice all magics, including those forbidden by Torva: blood magic and necromancy.   Hornier than an Illusion Guide
An Illusion Guide is someone who is hired to induce and/or guide someone through a magical high with illusion magic, to heighten sexual encounters, or to otherwise influence party-goers. They are often perceived as magic addicts and sexual deviants.

A large, fearsome feline predator of the northern mountain ranges

Torva
Divine Goddess of Light and Healing
Na'arin
Necromancer God of the Underworld
Ancestors
Dead relatives of the spirit realm, believed by some to control certain aspects of magic

Competition Homepage
In response to the prompt Share some common idioms and phrases from a culture in your world.

Thank you for reading! For more of my WorldEmber 2020 articles, click here.

Sayings and language can say a lot about a culture, and I think you've established that fact very nicely with this article! There's a lot of fun sayings here, I think my favourite is 'like cuddling a magimandus', but the dabbler quote is also quite vivid.