Magic users in the vast Valabrad Kingdom are bound by a curse of betrayal, pain and deception. The reason why humans accessed magic's haunted them since the beginning, but they continued using magic for their selfish desires.The consequence: Valabrad's history is a long list of tragic events with very few moments of happiness. For both magic users and for those who didn't want anything to do with it. The curse reached them all. Mages diminished in numbers over the years. Fewer humans requested to join their ranks and end up dead or worse, like many others before them. The mages are still around but hidden away. Curious individuals look for them sometimes for aid, sometimes for revenge.


-What have we done?
-Fulfill our destiny.
— The end of the Big War


Valabrad history has three ages: The Peace, The Rise of Horror, The Fall. In the first age, people lived in peaceful harmony. They took care of his crops, traded (or went to war for) resources with other nations, celebrated their kings and queens and complained about the price of luxury goods or the awful batch of beer in the local tavern. All of that changed when one of them stole magic powers from a powerful but gullible entity, and they unleashed a series of tragic events across hundreds of years.
Memory and historical records are fickle in Valabrad. What's the truth behind the tales shared through generations and even the written history? The tales change with every narrator. The books get lost, or they have ripped pages. The present time feels like an endless loop of daily strain.


That was the beginning of the second age, a time of greed, pain and desperation for many. Mages conquered land, humans and all living beings and made them subjects by force. Valabrad's rulers were mages for more years than the people desired. Their need to accumulate more and more power caused serious problems: hunger, poverty and illness.


The Rise of Horror ended with the Big War when most mages destroyed each other, and the non-magic user people seized the moment reclaiming control of their lives. They hunted down the weaker mages and kicked them out or even killed them. The third age, currently called The Fall, takes its name not only because the mages fell, but because all the land and its inhabitant never quite managed to get to the same place of prosperity as they think The Peace was. Despite their best efforts most of them are still hungry, poor and sick.

In this third age, nature reclaimed its rightful place across all the lands. Devastated forest blossomed, deserts exploded in jungles, the rivers flooded the little towns, weeds expanded everywhere.


Valabrad's people regarded the phenomena as a good sign at first of plentiful harvest to come, more food and money for them. It was like that for a time, but lately, people notices creatures get wild, the crops withered or infested. Their all techniques to fix them do not work the same as before.

Life close to the sea is not easier and neither in the mountains. Many believe Nature was a friend in the first age, a victim in the second. Now in the third age is searching for revenge.


-Aren't you tired of doing this every day?
-It's a good exercise.
-Good exercise??!! I hope you and these damn weeds burn by the end of this day! I'm out of here.
— Yet another tired Valabrad Citizen.

by Unsplash
People living in Valabrad spend their days doing the same tasks: they wake up, cut with saws all the branches and leaves surrounding their home and invade their crops. Then they try to find something to keep the relentless weeds at bay. They rarely find it.


Once in a while, they use fire and toxins to fight it. Nature always finds a way back. Like everything else that goes wrong in the land, commoners blame the mages and the curse that brought ruin upon all of them. No one has proof the mages are guilty, but's is easier to dump the problem on them since almost everyone hates them.


The people who don't hate the few mages still alive are divided into two groups: some of them search for the mages to steal their powers and use them for their gain, others search for the mages for simple curiosity. When a mage is found, what happens next is always up to the mage.


-If you want to control Nature, you'll have to give something in return. You won't know what you've lost until Nature claims it. Are you ready to bargain?
-Yes, I don't care what Nature wants from me.
-Very well. Let's begin.

All the mages alive are very few, and they know each other, but they don't know their current locations. After the war, they vanished to faraway places and remained hidden for their protection.


A little group changed names, looks and backgrounds to fit in society and (almost) never used their powers ever again. The problem is that they live longer than the average human, and to keep the lie they must leave a place behind after a certain amount of time.


Then it was the group that isolated themselves completely and hid away, avoiding contact with other humans whenever is possible. Funnily enough, the hermits suffer a lot more unpleasant encounters with non-mage humans.

by Unsplash
Valabrad is considered a haunted nation, and very few strangers dare to visit. The tales of despair and horror are a warning and a threat. But there is always a brave and fool explorer ready to have a fun adventure. Valabrad gives them. They rarely return to their homes.

Many citizens leave their homeland in search of a better future. They don't know that even if the Big War was two centuries ago and they never dabbed on magic, the curse is still strong and follows them everywhere. Rest to say the problems in Valabrad are also affecting the other nations.

There are all kinds of creatures lurking in the lands, the forest and the towns: innocent and dangerous, helpful or mischievous, predators and prey, born from nature and born of magic. When the curse was cast upon the land it came with a prophecy. Before the end, three attacks will happen in specific places. One will bring light, one will bring darkness, one will bring balance. 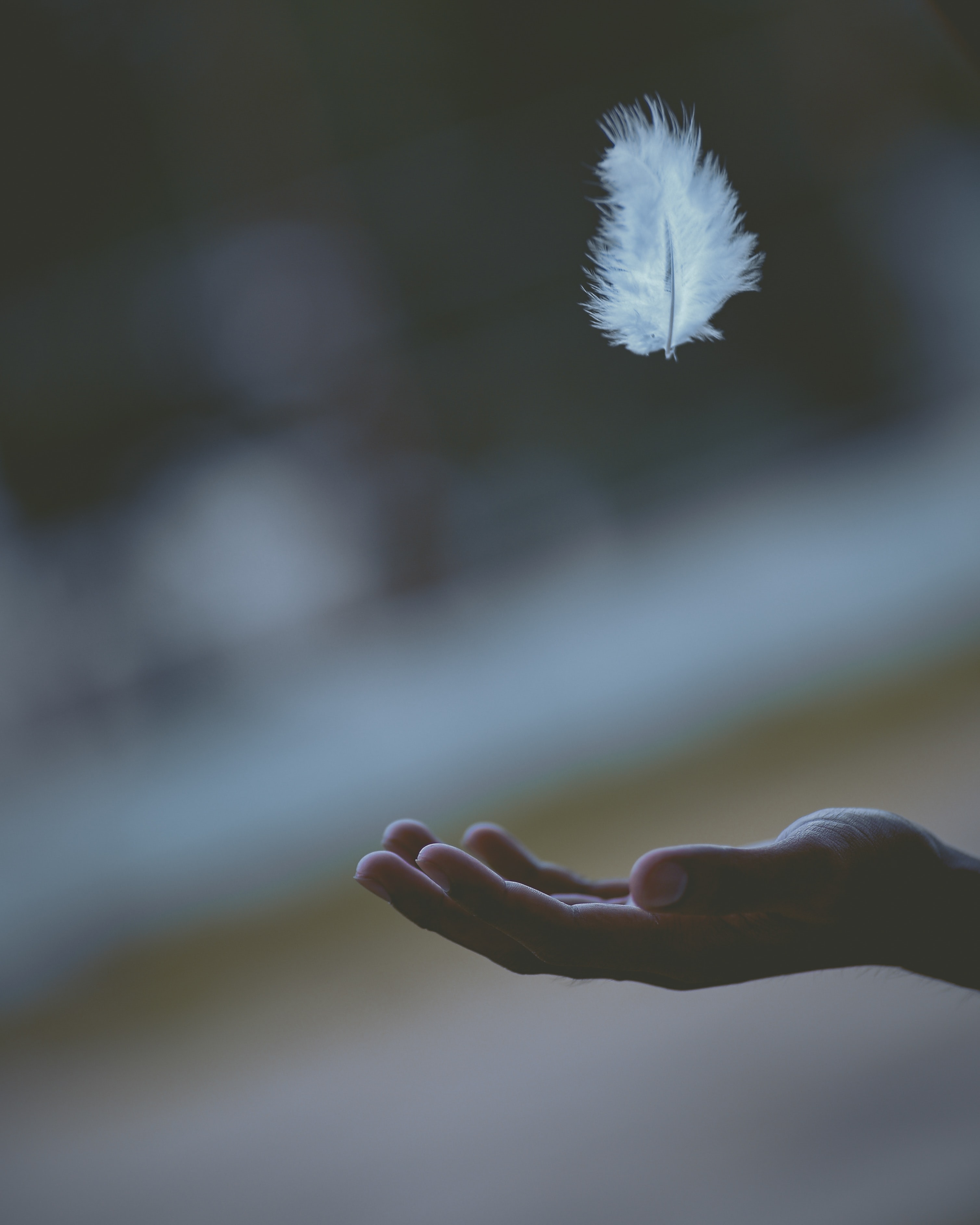 by Unsplash
Among all the despair, people still find moments, places and means to forget all the troubles they live. Pleasure is a luxury, but also necessary to believe there are things worth fighting for in Valabrad. They want a silver lining, a hope, a wish that a fourth age is possible: The Resurrection.


There is one special mage who lives in strange harmony with a town. The people suspect he is a mage, but the services he provides are too good to discover the truth. If he is a mage, that would be unfortunate because the town must report it: mages by law must be executed.

Cover image: by Created with flaticon

I'm really looking forward to reading more about this world! <3

I'm excited to write about this world too! Thank you! <3