Beyond love and magic there is madness

Lylla observed her dear Alane concentrating on the spell he was performing. King Alane wasn't wearing any of his usual attire. A simple white blouse and brown trousers covered him, and he was barefoot. His deep voice chanted the words Lylla had taught him. Lylla loved his intense blue eyes. His face looked paler than usual, but it was expected.


After all, he had just received magic powers a week ago. Alane was still getting used to his new abilities. Lylla reflected how she had doubted giving him her magic, but he had taken it so well that now Lylla was more comfortable with her decision.


Soon she would return to visit her sisters to tell them they were wrong. Lylla now had proof that humans could be trusted with the same magic gift they have. 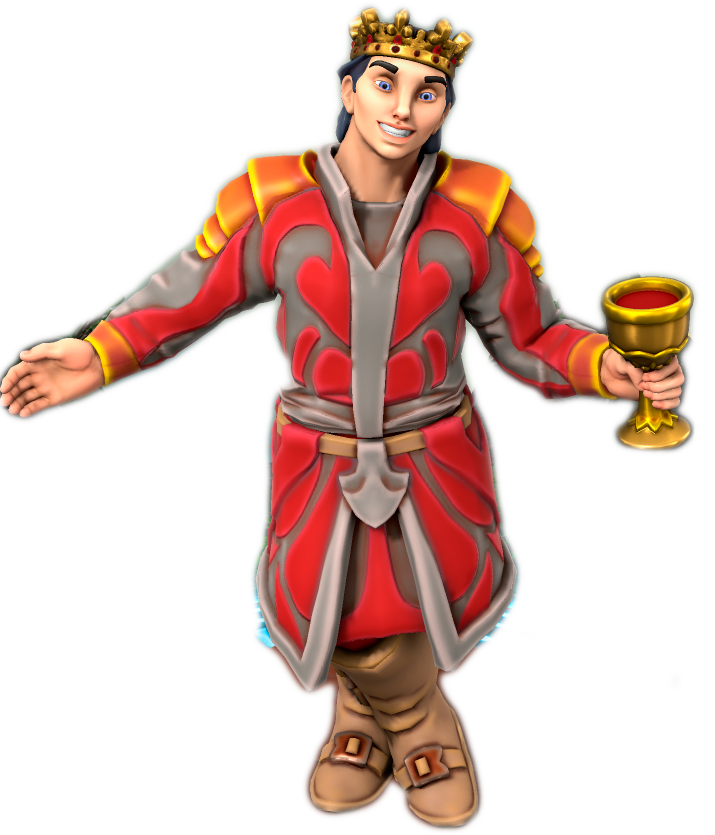 by Hero Forge
The little cottage she had found in the forest to unleash her true form and perform the rituals for her lover's kingdom was also perfect for training Alane. It was far away enough that there was little chance that any human might find them or get hurt. Most of the living beings around them obeyed her, and the ones that didn't could be easily put to death. The humble house also had enough room to keep all her potions, tools and books safe. If anything went wrong with Alane's training, she had everything she needed to protect him.


This time, Alane wanted to try to manipulate a hare. The animal was in a cage outside the cottage. The plan was that after Alane completed the spell with hair from the animal, they would go outside and see what he could make the hare do. It was nothing complicated for an apprentice as talented as Alane.


The sun had set, and Lylla lighted candles around the room. The magic entity admired how the candles cast light and shadows over Alane's imposing figure. When she decided to challenge the humans to meet her, she'd never thought she could find love with one of them. But here was the man she had given her body, heart and magic. No one deserved it more than him.


She left him for a moment to make sure her charms in case Alane needed her help were in place. Lylla had already told him where everything was, but she wanted to check it again, just in case. Satisfied that everything that she needed was there she returned to Alane. Lylla was surprised that Alane had finished the spell and he was waiting for her. His demeanour was a bit more intense than usual, and his pupil covered all the blue in his eyes. Lylla thought it was a normal human reaction to that kind of spell. 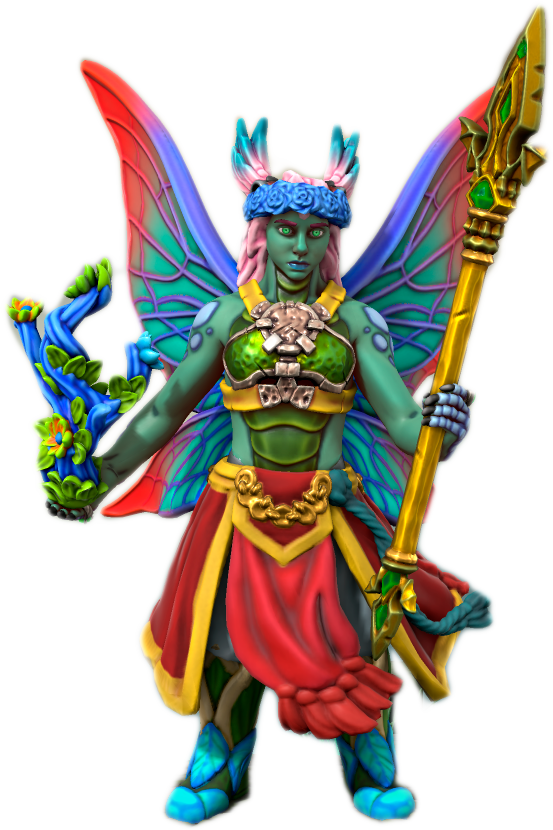 by Hero Forge
Alane's voice was even raspier than before.
-Let's go, my love. It is done.- He said and took Lylla's hand, rushing her outside.


The night was silent and still. There was not even a breeze, no clouds covering the moon, and even the normal sounds of the forest were absent. That was odd, Lylla thought. The hare was in the cage. Sleeping.
Alane kissed Lylla with passion.


-I love it when you show me your true form.- Alane grabbed her green arm and squeezed.
For a human, it would be painful, but for Lylla it was stimulant to feel his strength.
-Please, free the hare, and I'll make her dance for you.- Alane asked, and Lylla obeyed him.

When she set the little animal free, it ran away and disappeared.
-Oh, I'm sorry it didn't work, darling.-Lylla said and faced her lover.-We can try again whenever you want.-
-Darling, it did work.- Alane said and raised his arms.


At that moment, Lylla felt claws digging into his right side that threw her away against a tree. An acute pain seared through her back. Her right wing was broken, barely hanging to the rest of her body. Alane was out of sight. The gigantic bear launched at her again. Its roar shattered the silence and what remained of Lylla's heart. She realized that her sisters were right all along. Fury consumed her. Lylla ignored the pain of betrayal piercing her being and fought the beast.


While Alane was a good apprentice, he was no match for a magical being like Lylla, born and shaped to control nature. Lylla didn't even have to retort to call another similar animal to defeat the bear. With a flick of her wrists, she parted the earth under the beast's feet and covered its body. With a snap of her fingers, a branch crossed the bear's skull.


She ran to the cottage, but Alane was already gone and he had taken her most precious belongings with him. Lylla could have hunt him down, kill him, but she decided that would have been too easy, too merciful. Her revenge over Alane and his people would expand over centuries of betrayals, devastation and pain. If humans wanted magic and power they could have it only to bring ruin to themselves. Lylla cursed him and his beloved kingdom. 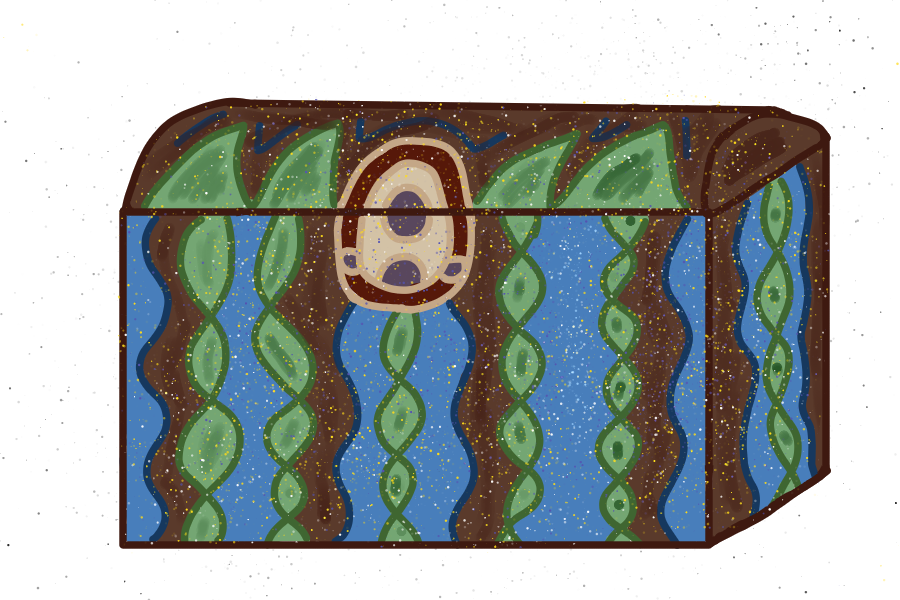